The Berkley Center’s Future of Political Theologies project mapped and analyzed historic and contemporary understandings of political engagement across Christianity, Judaism, and Islam. The Berkley Center project engaged political theologies not merely as a set of theoretical concepts, but as religious beliefs and principles that ground political action within contemporary geopolitical struggles. It brought together leading thinkers and practitioners within each tradition—as well as secular counterparts—to examine the contested intersection between religious conviction and the political arena. The project culminated in the publication of Political Theology for a Plural Age (2013), edited by Michael Kessler.

While the supposed secularization of society under the forces of late-modern global capitalism has reconfigured some of the relationships between religious practice and political legitimacy, religion remains a powerful, ubiquitous force within politics. Religious actors and institutions have increasingly gained political influence, marshaling religious arguments to justify their political and legal stances and activities. Religious worldviews inspire both beneficent actions and terrible violence which reveals that religion is an ambiguous force with the potential to be an emancipatory force or an iron cage of unreasonable conviction. Religiously-inspired global events urgently frame the need to understand how religious belief inspires and legitimates political activity.

This project assessed the main trends and challenges for Christian, Jewish, and Islamic political theologies today, an inquiry made urgent by the enduring and shifting intersection of religion and politics. Political theologies are, traditionally, the way humans construct visions of society, order, and justice related to their most comprehensive views about the nature of reality, human nature, the cosmos, and divinity. While these descriptive and normative enterprises have undergone profound transformations in the modern world, the connections between the political realm and theological visions of reality remain tightly connected. On the one hand, fully assessing political theory and action requires understanding the normative and descriptive horizons within which political actors make choices. On the other hand, fully understanding the continuing power of religion can only be accomplished in light of the way religion shapes society and motivates political action. In the contemporary context of globalization and the resurgence of political forms of religion, these issues deserve close and sustained attention by scholars of religion and politics. The prevailing answers will have a decisive impact on the future of democracy in the United States and around the world. How they are answered—by political and religious leaders, and by scholars—will shape the prospects for social peace and political stability for decades to come. 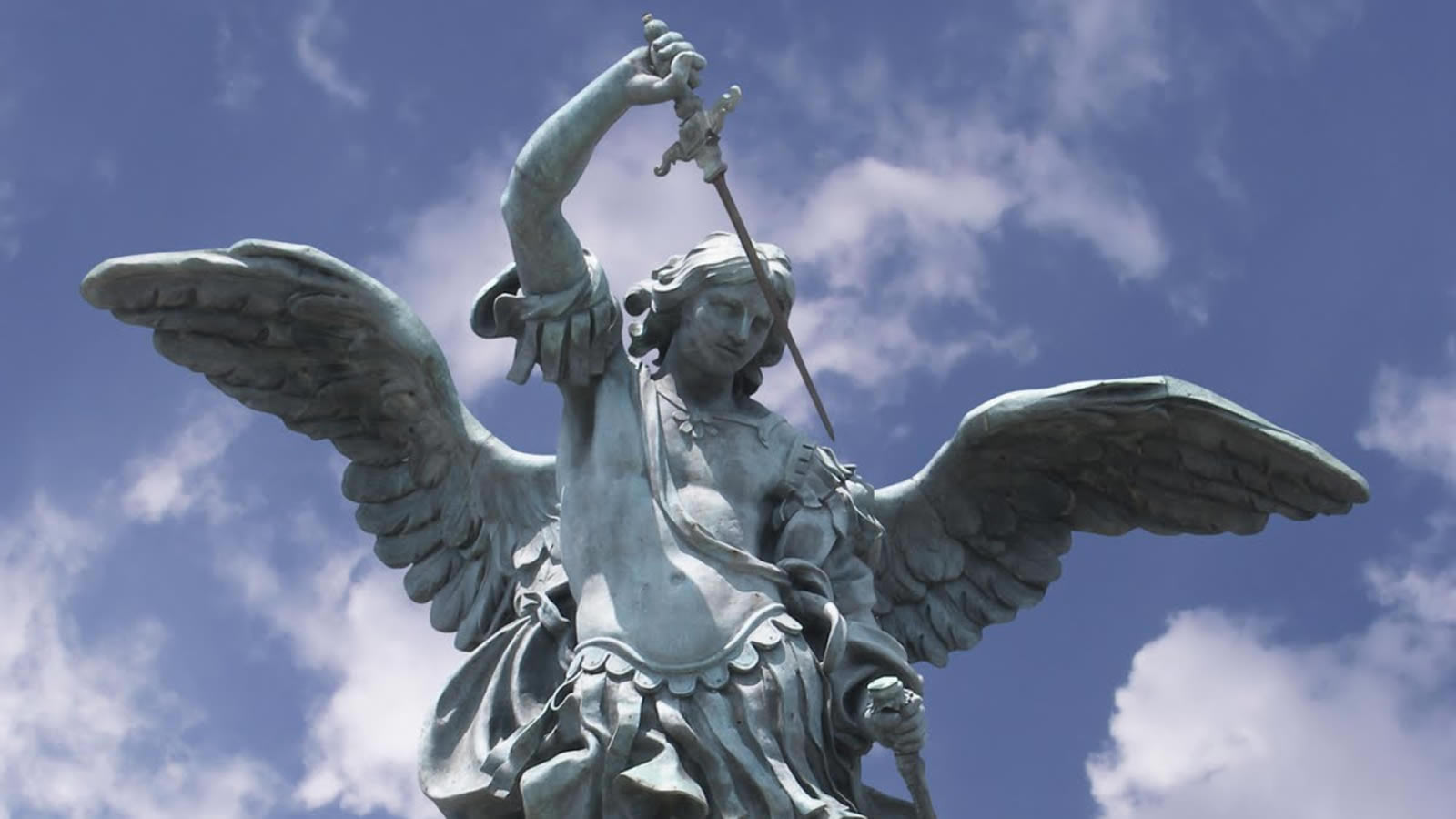 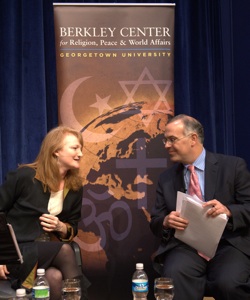 Brooks, Dionne, and Tippett Discuss the Legacy of Reinhold Niebuhr and the Future of Christian Realism

Berkley Center Hosts Conference on the Past, Present, and Future of Political Theologies 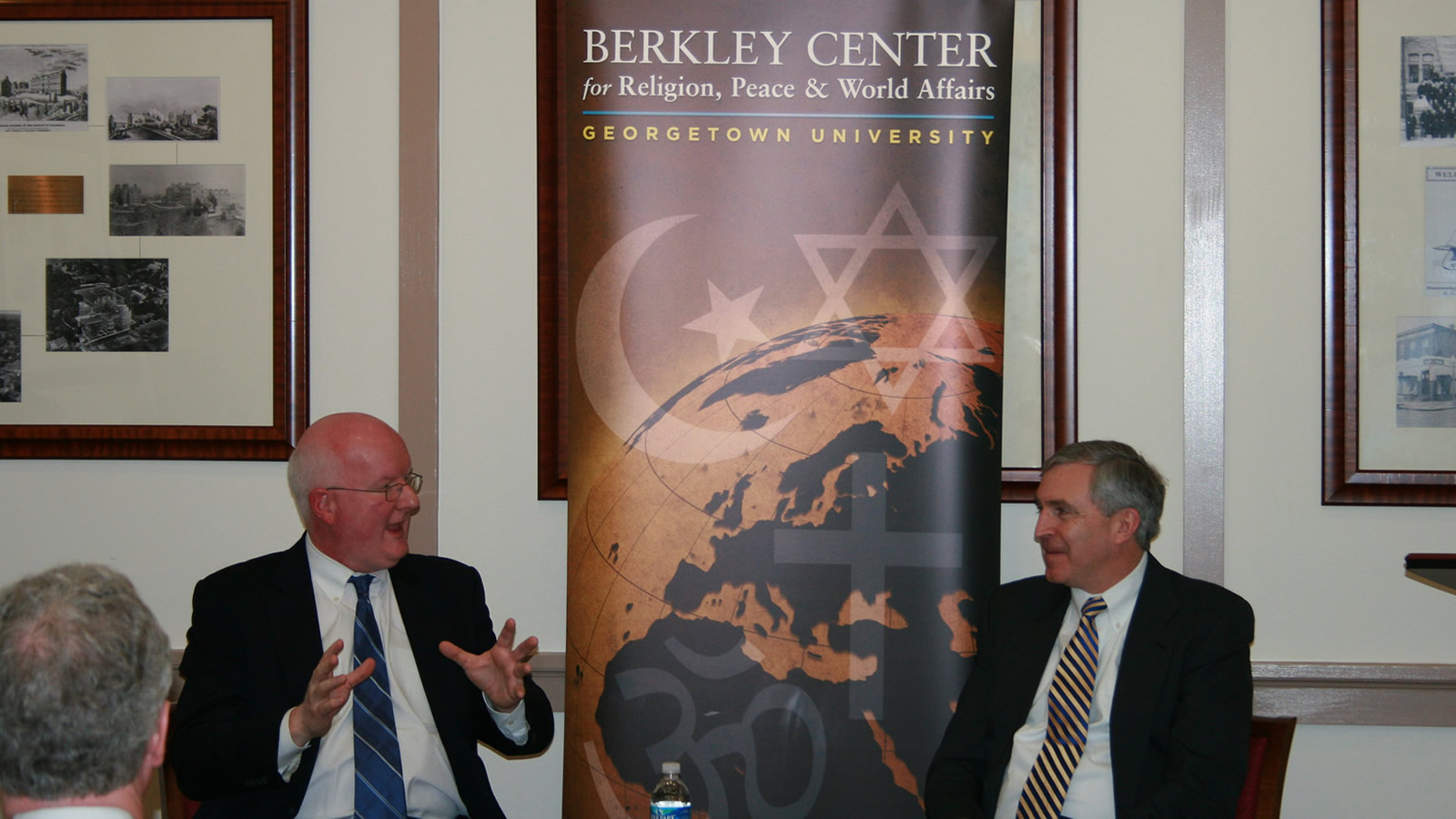 Featured - The Making of a Catholic President