Religion as Intrinsic to Human Experience

Recent decades have seen an explosion of academic interest in the anthropological, philosophical, psychological, and biological basis of religious experience as a human universal. Scholars across the natural and social sciences have deepened their exploration of religion as it intersects with questions of individual and collective identity, ethics, and action. From 2011 to 2014, the Religious Freedom Project instituted a standing seminar series to bring leading scholars to present their findings and explore their implications for the idea of religious freedom. The seminars generated an extended conversation among scholars from the humanities, social sciences, and natural sciences, and it informed the core research carried out across the project's four other thematic areas. 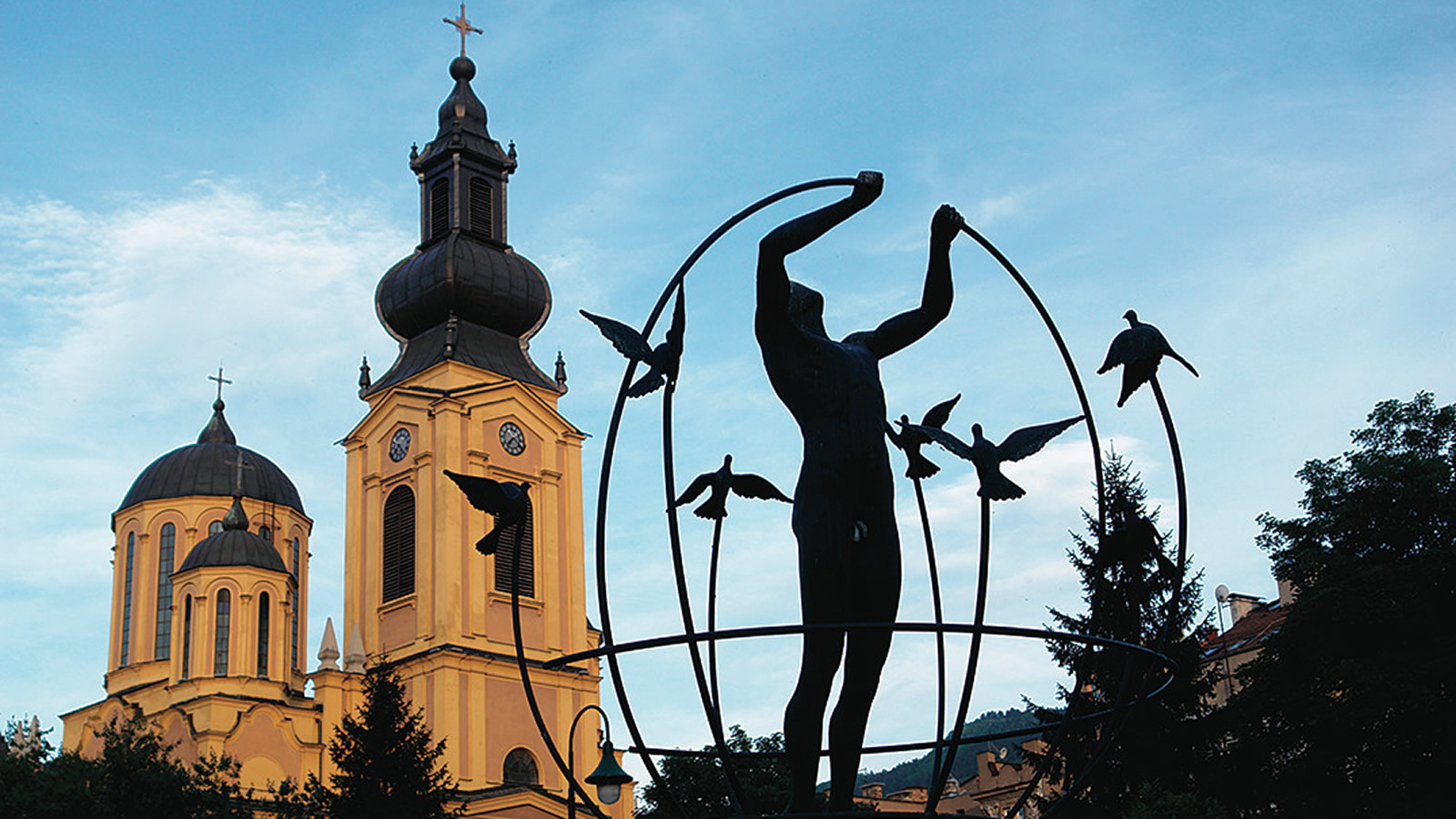 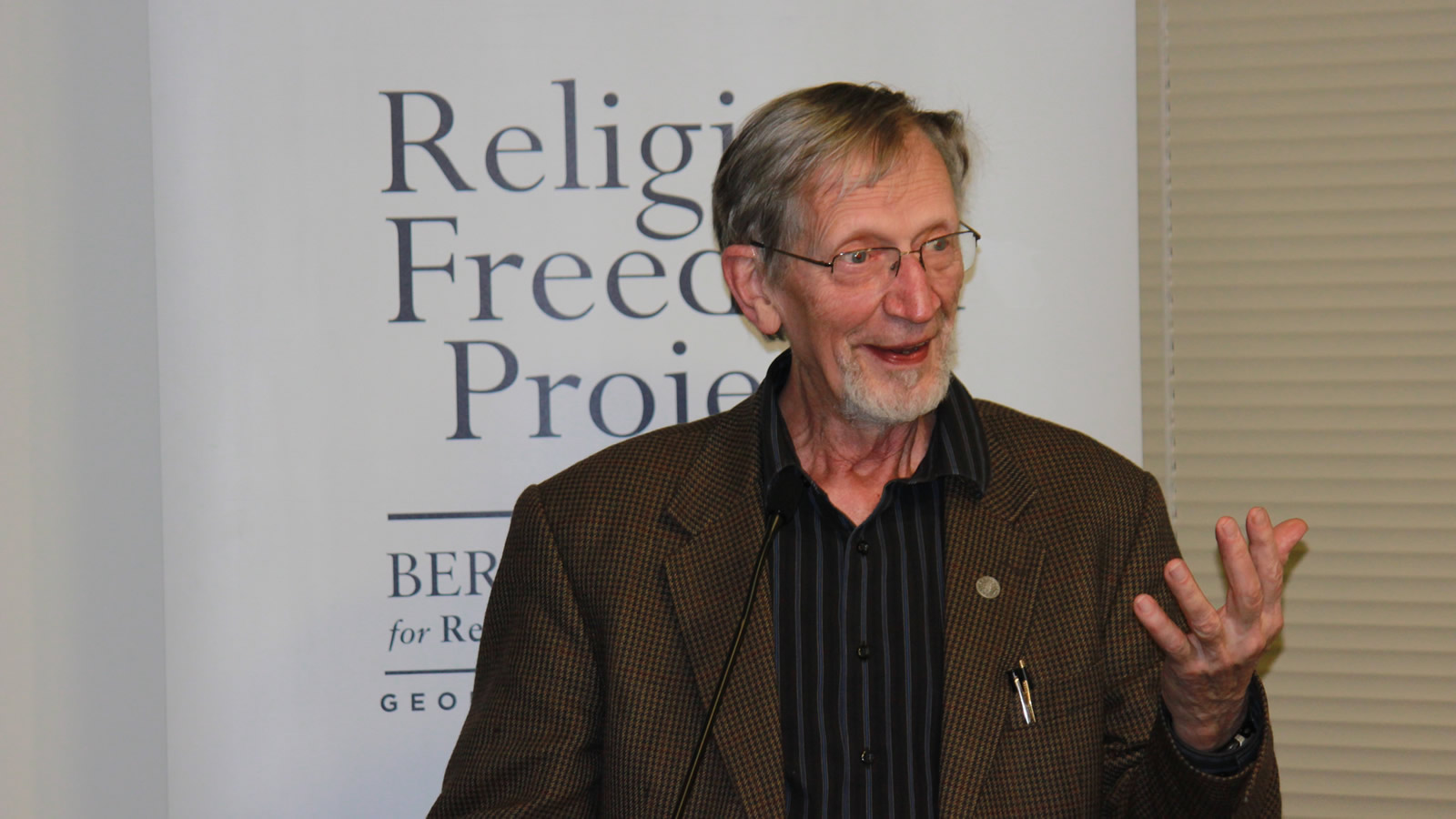 Featured - Theism and Rationality: A Seminar with Alvin Plantinga and Ernest Sosa