Religious Freedom in the United States and Europe

While the role of religion can be strikingly different on both sides of the Atlantic, American and European societies face similar challenges to religious liberty. The United States model of high levels of religious practice, denominational competition, and non-establishment contrasts with European models of low religious participation and either state churches (as in the United Kingdom) or the state-enforced privatization of religion (as in France). Different historical legacies and religious and political constellations have shaped responses to trends including the growth of Islam and the emergence of same-sex marriage as a contested issue, with implications for the rights of both religious minorities and majorities. From 2011 to 2014, the Religious Freedom Project addressed a thicket of controversial legal and ethical issues not adequately addressed on either side of the Atlantic. 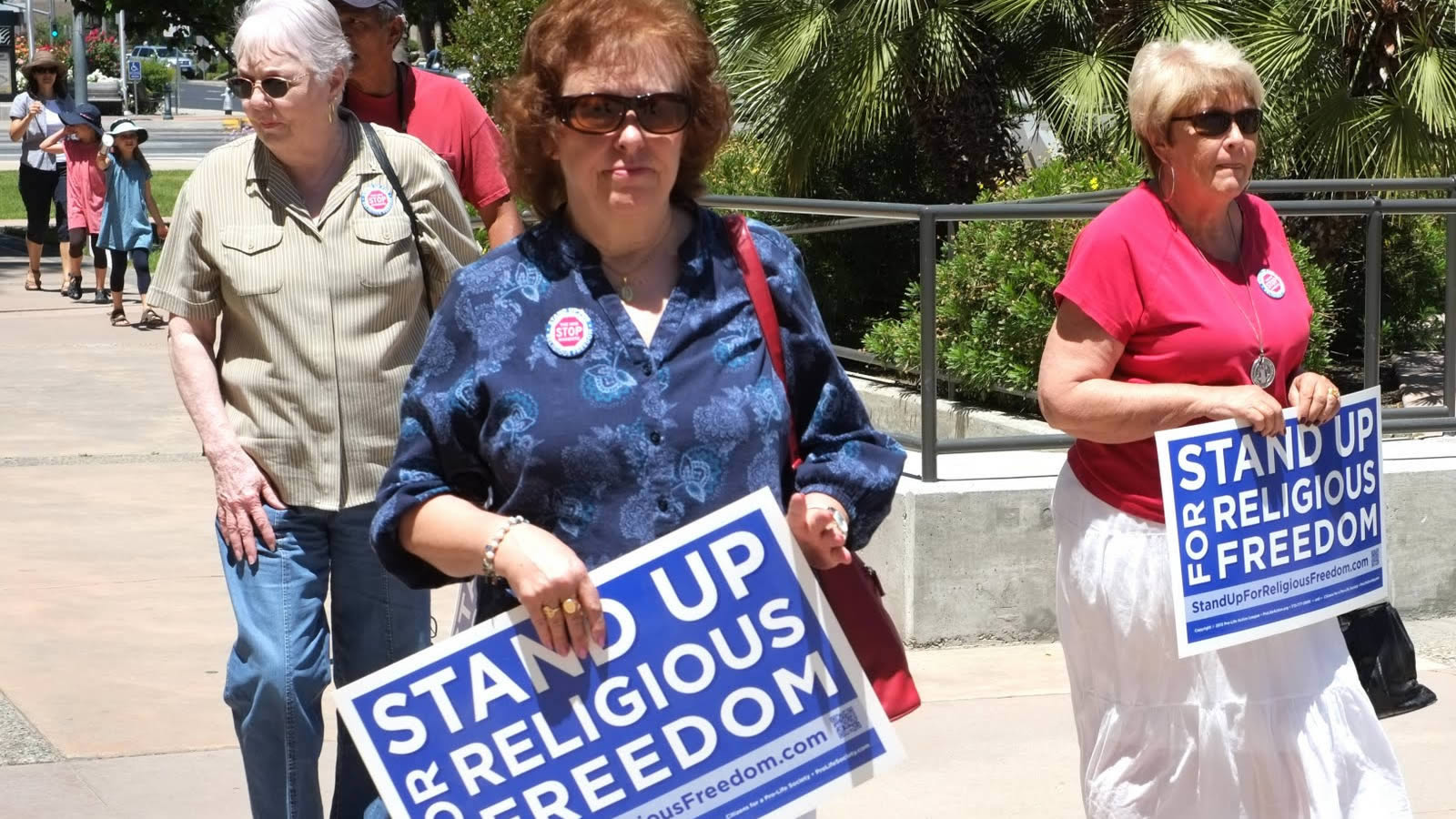 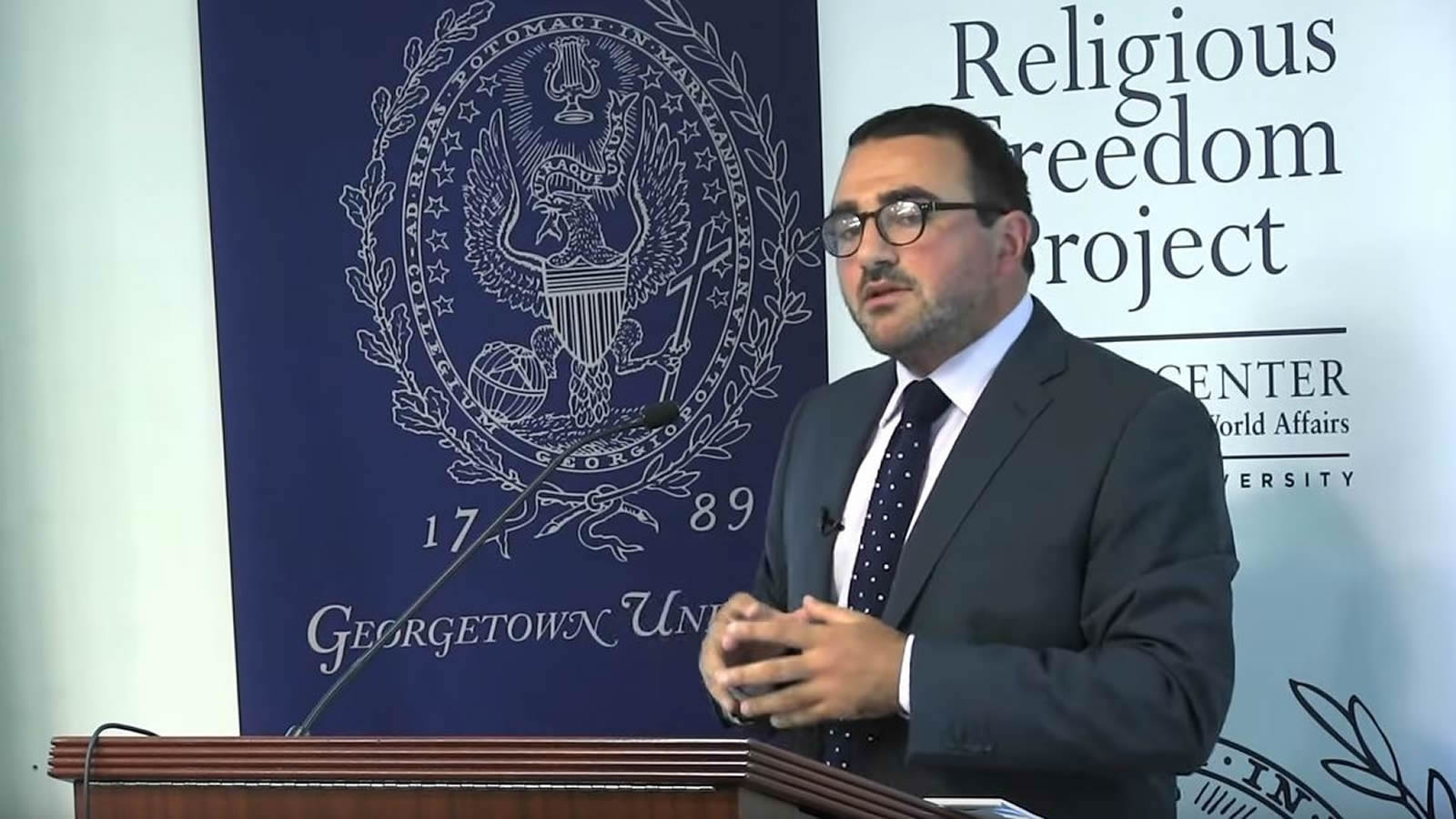