The Church and Nuclear Issues

From the very beginning, nuclear weapons have been controversial. Controversy swirls around them again, as the nine nuclear-armed powers engage in a new arms race under the name of “modernization,” and as the United States and the Russian Federation have abandoned the treaties that for decades had regulated their deployment in the name of deterrence. In response to this grave global threat the Berkley Center is exploring the policy, ethical, and moral challenges involved in moving toward a world without nuclear weapons.

These efforts are channeled through our participation in the Project on Revitalizing Catholic Engagement on Nuclear Disarmament, which is focused on revitalizing and strengthening the voice of the Catholic community in the United States and beyond in the debate on nuclear nonproliferation and disarmament. Through various initiatives the project is empowering a new generation of Catholics—Church leaders, scholars, and students—to contribute to wider efforts to further reduce and ultimately eliminate nuclear weapons.

In addition, Berkley Center Senior Fellow Rev. Drew Christiansen, S.J., advises the Holy See Mission to the United Nations in New York on nuclear disarmament and other international security issues. With Carol Sargent, he has edited A World Free from Nuclear Weapons: The Vatican Conference (2020), and he is editing a follow-up collection, Beyond Deterrence, on the ethics of nuclear abolition. 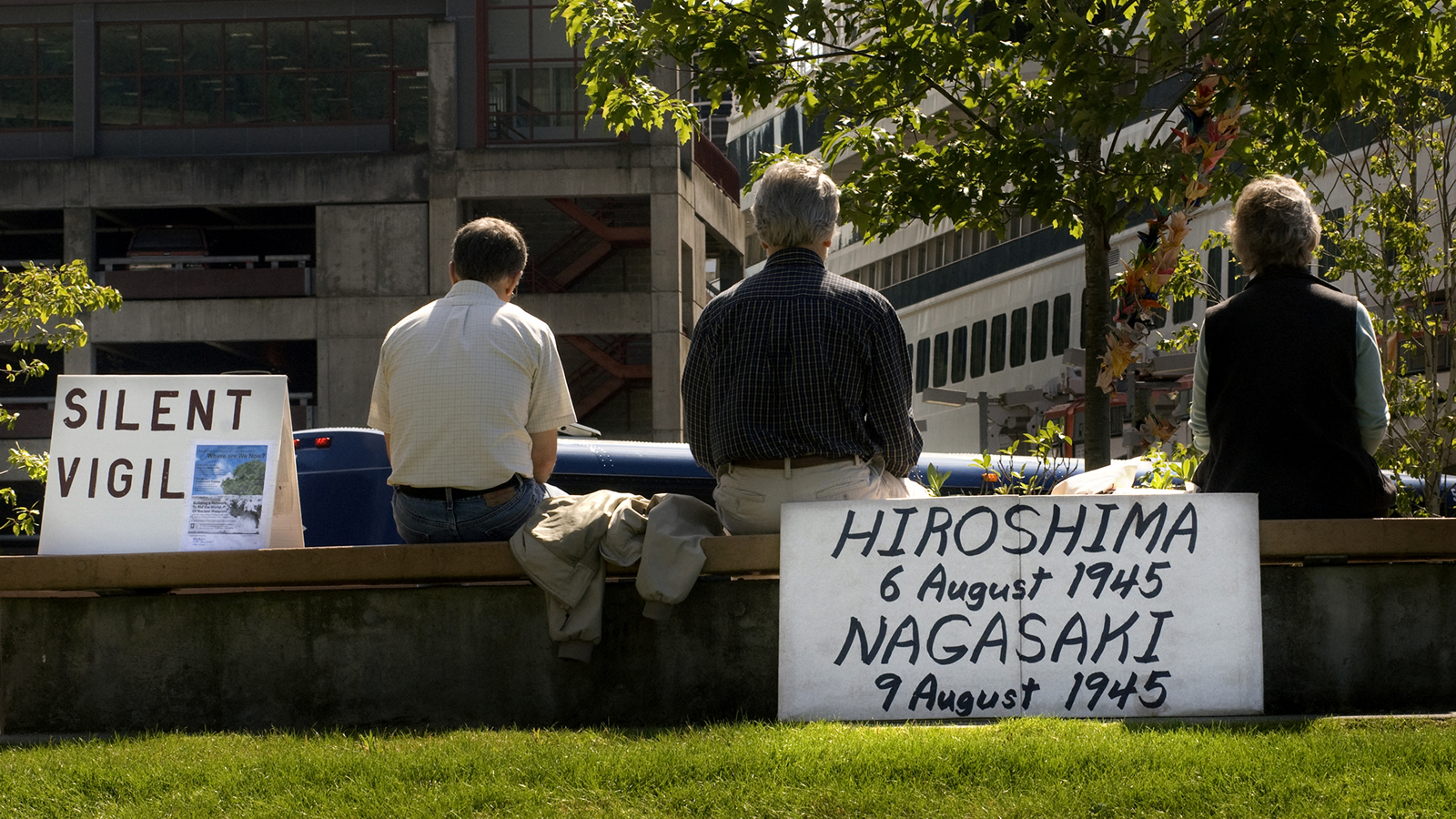 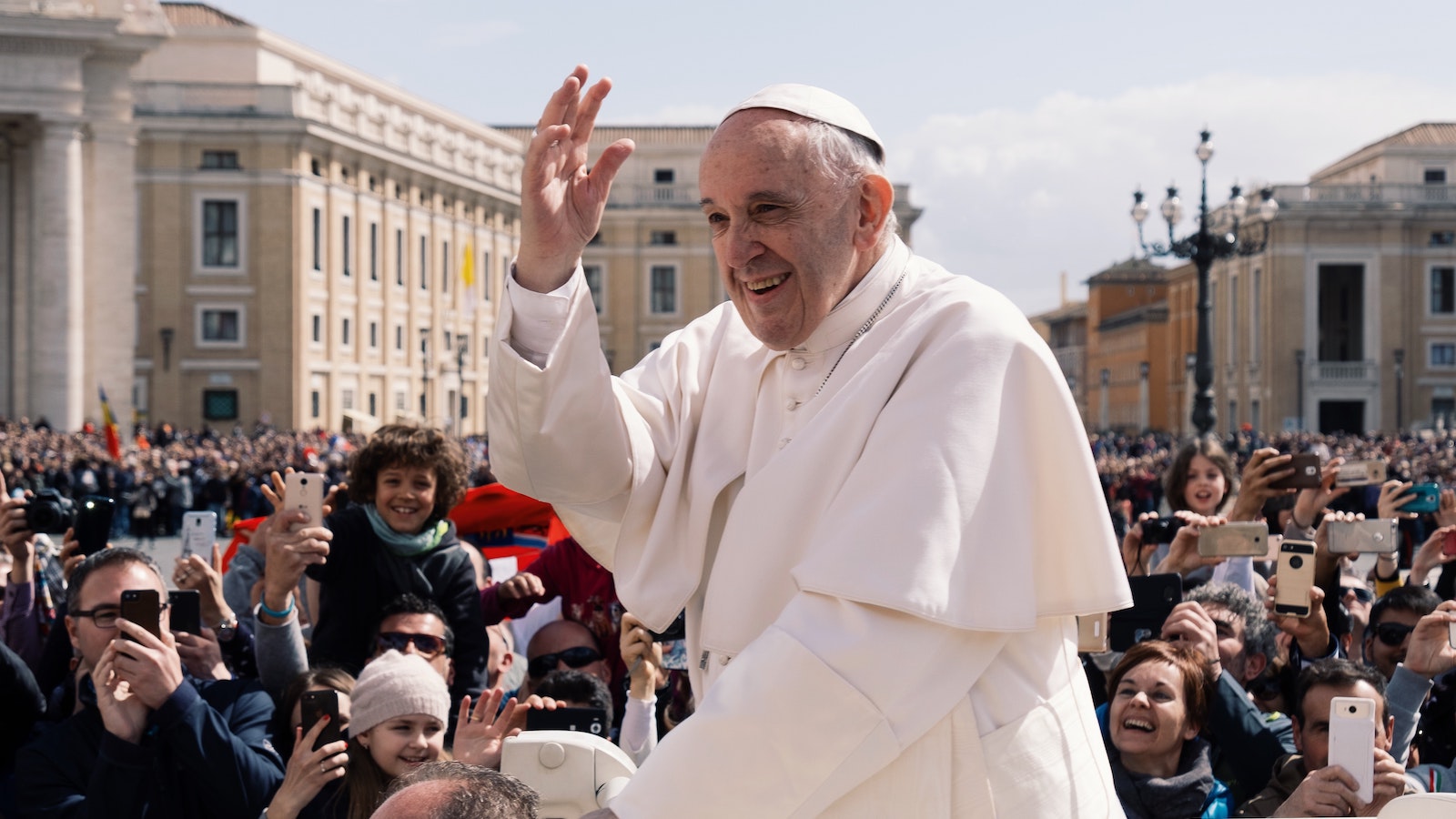 75 Years after Hiroshima and Nagasaki, the Vatican Is Providing Moral Guidance on Nuclear Weapons 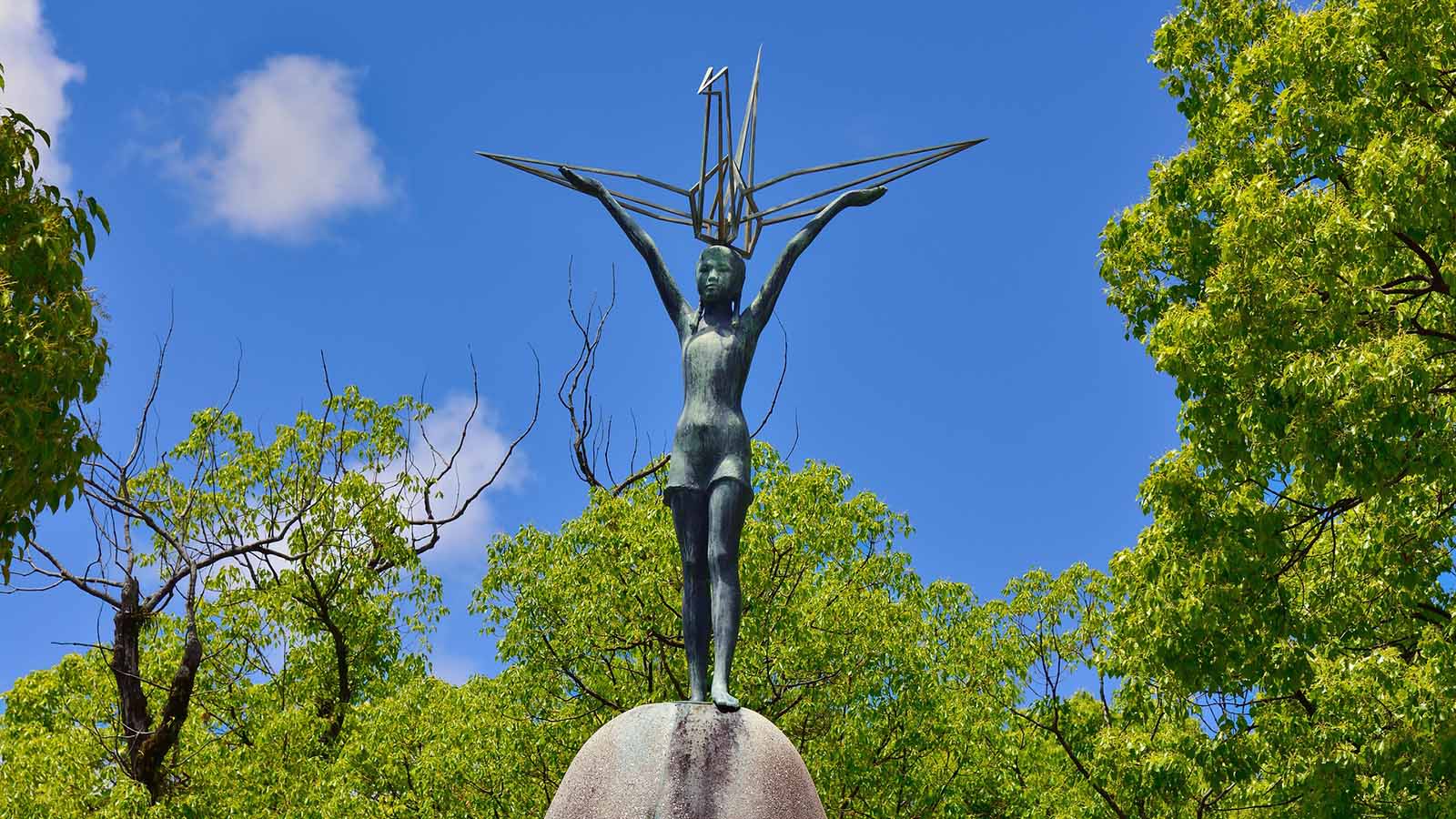