One of the most diverse countries in Central America, Guatemala’s population includes people of Maya, mestizo, and European origin living in a varied landscape of rain forests, volcanoes, and densely populated cities. However, persistent social inequality, environmental degradation, institutional instability, and high levels of violence have continued despite the 1996 peace accords and have weakened the social fabric. Historically Guatemala has been a predominantly Catholic country, but over the last 30 years Pentecostalism has gained acceptance and thrived. Currently, over 40 percent of Christians belong to one of a myriad of Pentecostal denominations. Against this backdrop of religious transformation and pressing development challenges, this mapping project aimed to fill the knowledge gaps regarding religion and development and to foster stronger dialogue and collaboration among faith practitioners and the development community. Guatemala was one of four featured countries in a multi-year review of the roles that religious ideas, institutions, and leaders play in various aspects of development efforts in four countries conducted jointly by the World Faiths Development Dialogue and the Berkley Center. This project also builds on research and a regional consultation held in 2009. 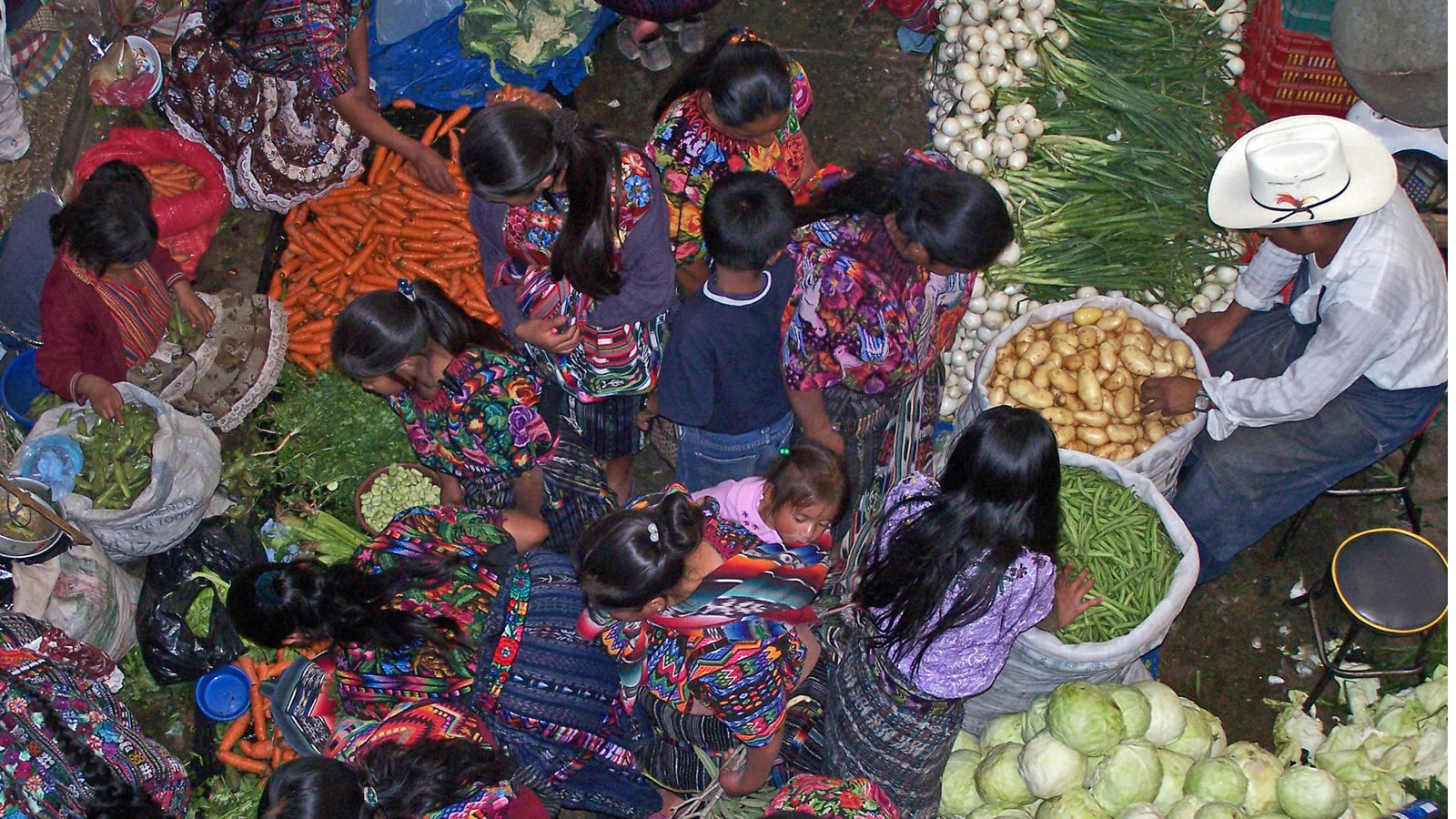 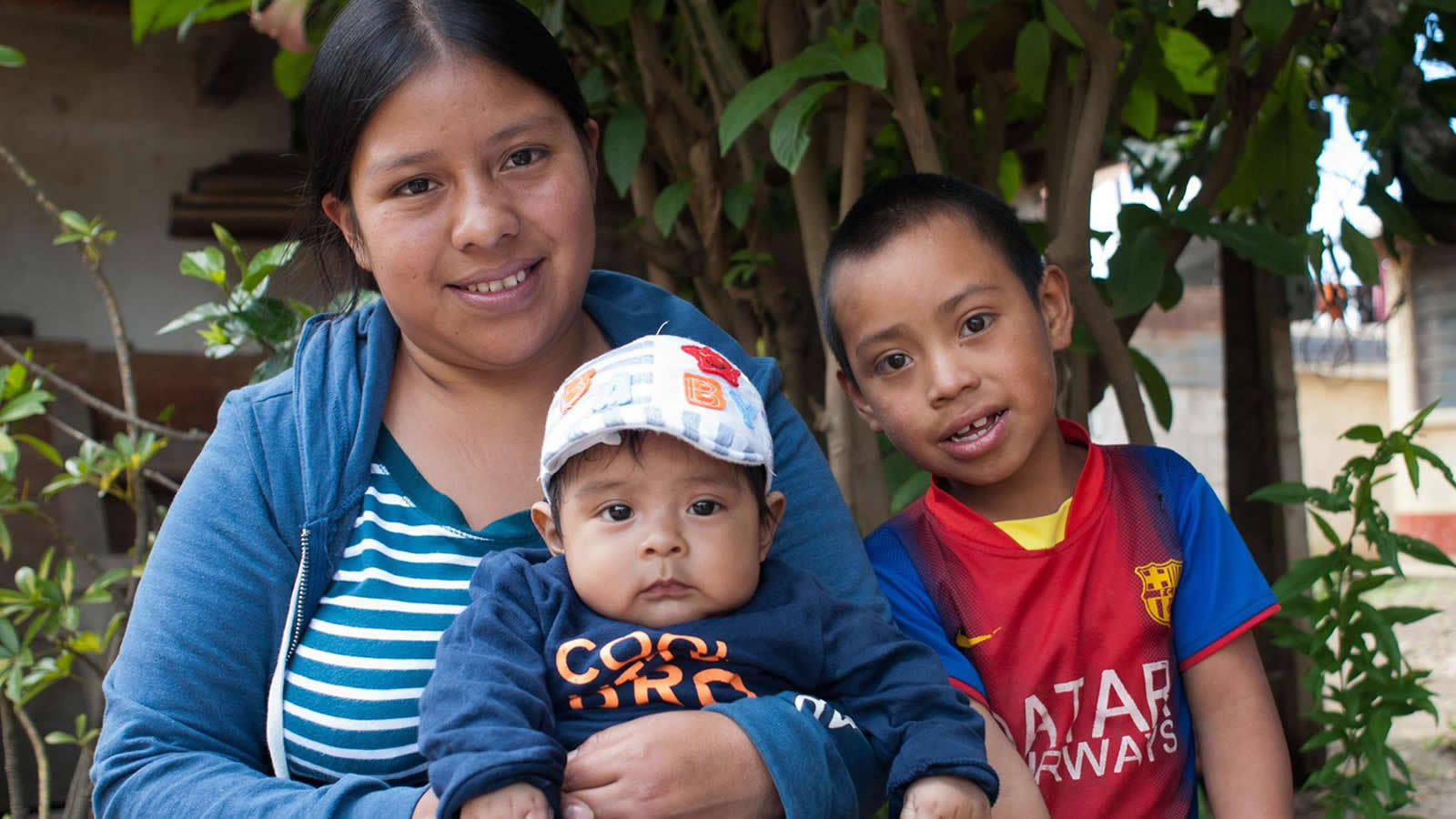