Tanzania’s religious institutions are omnipresent throughout the country and play wide, varied, and complex roles. Tanzania’s population today is estimated to be around 51 million with 1.5 million on Zanzibar. Data about religious affiliations are inconsistent, with significant uncertainties and discrepancies among sources, including “official” estimates. Zanzibar is predominately Muslim, while the mainland is roughly divided equally between Christian, Muslim, and African traditional religions, other, or unaffiliated. This project, a collaboration between the World Faiths Development Dialogue and the Berkley Center, aims to explore how faith-inspired organizations and religious leaders engage in the many facets of Tanzania's development. 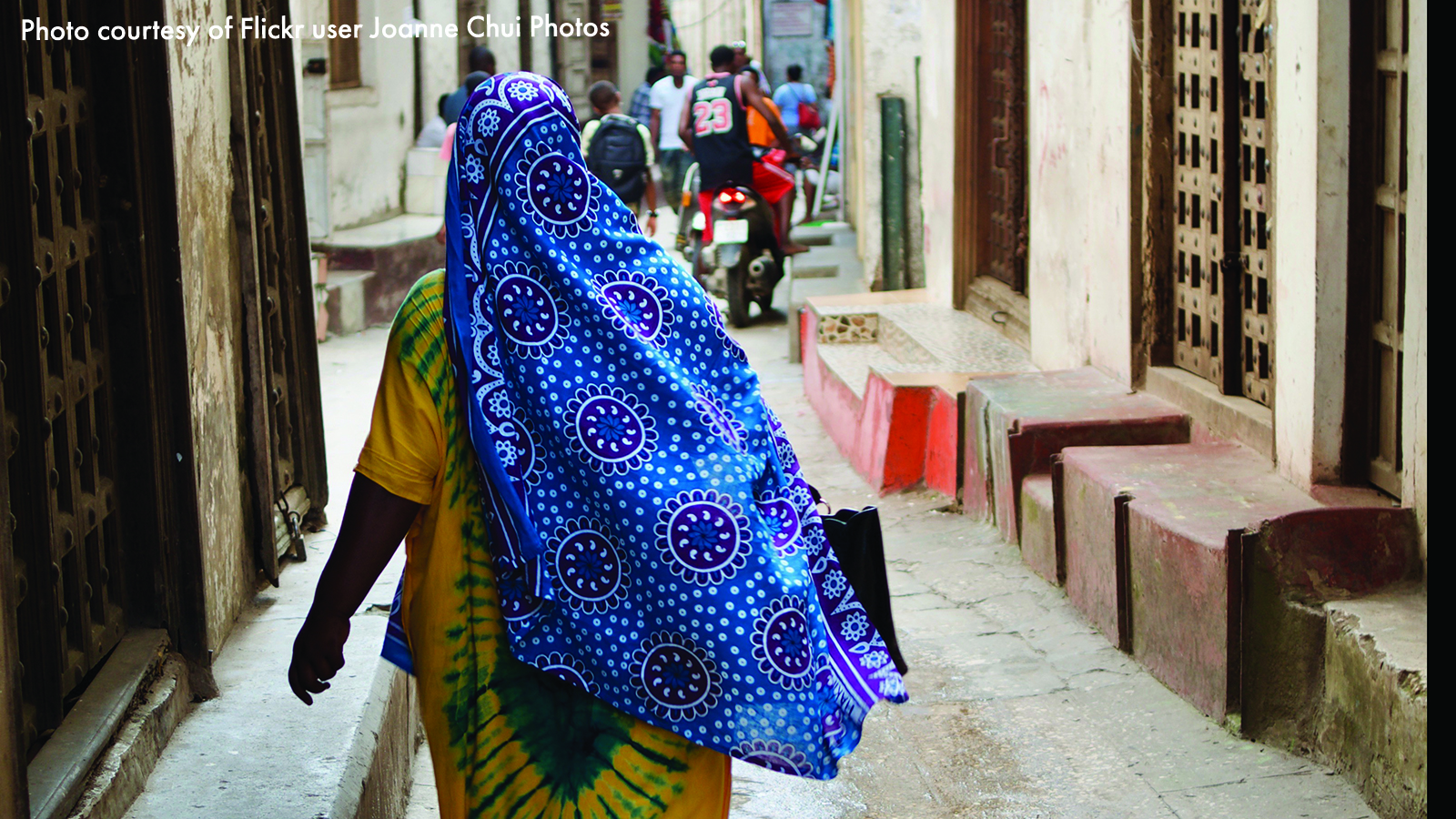