Islam as a Political Force

This curricular module introduces the religious and political components of political Islam in the contemporary Middle East and examines the historical development of Islam as a political ideology. Jocelyn Cesari considers how the modern nation-building process led to a reconceptualization of Islam in a 2017 article on “Islam as a Political Force: More Than Belief” [open access]. Cesari reflected on the outlook of political Islam after the Arab Spring as part of a 2018 panel on “The Future of Political Islam: Trends and Prospects” [video].

Below, you can explore more resources on Islam as a political force, including an expanded module guide, with additional materials on political Islam, Islam and democracy, Islam and gender politics, and Islam and foreign policy.

These materials are designed to engage students with the following issues:

Instructors are encouraged to look through the topics below and adapt these questions to their needs. 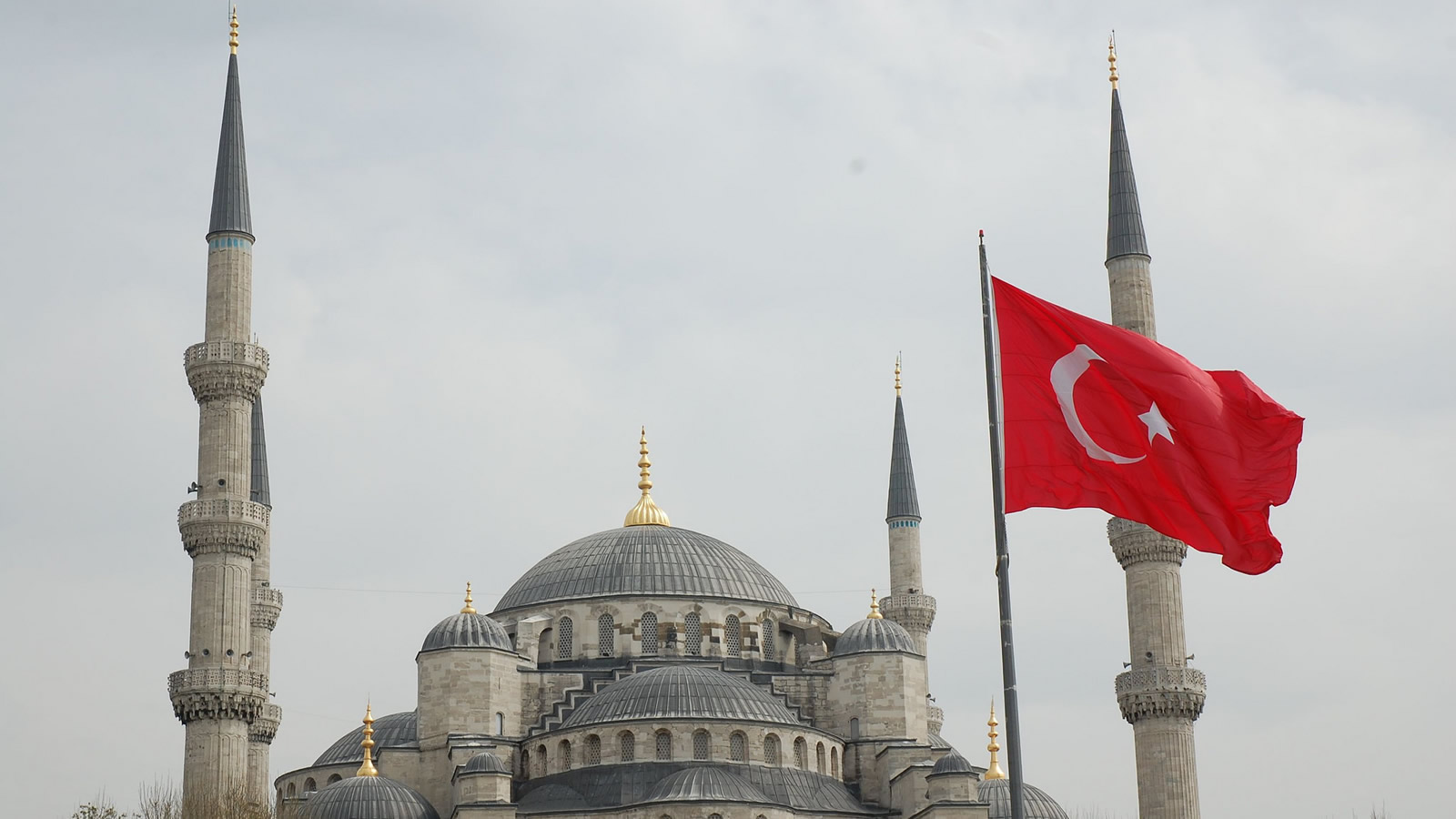