Religion and Globalization: Catholicism and Islam

This curricular module explores how specific religious communities contribute to globalization, complicating the traditional secularization thesis that religion will become less important as societies progress. José Casanova explores how Jesuits impacted—and were impacted by—early modern globalization in a 2016 article on “The Jesuits Through the Prism of Globalization” [PDF]. Jocelyne Cesari considers the relationship between globalization and European Muslims in a 2017 article on “Religious Trends in European Islam” [PDF].

Below, you can explore more resources on religion and globalization, including an expanded module guide, with additional materials on the globalization of Catholicism and European Islam.

These materials are designed to engage students with the following issues:

Instructors are encouraged to look through topics below and adapt these questions to their needs. For a related module, please see "Religion and Globalization: Gender and Theory." 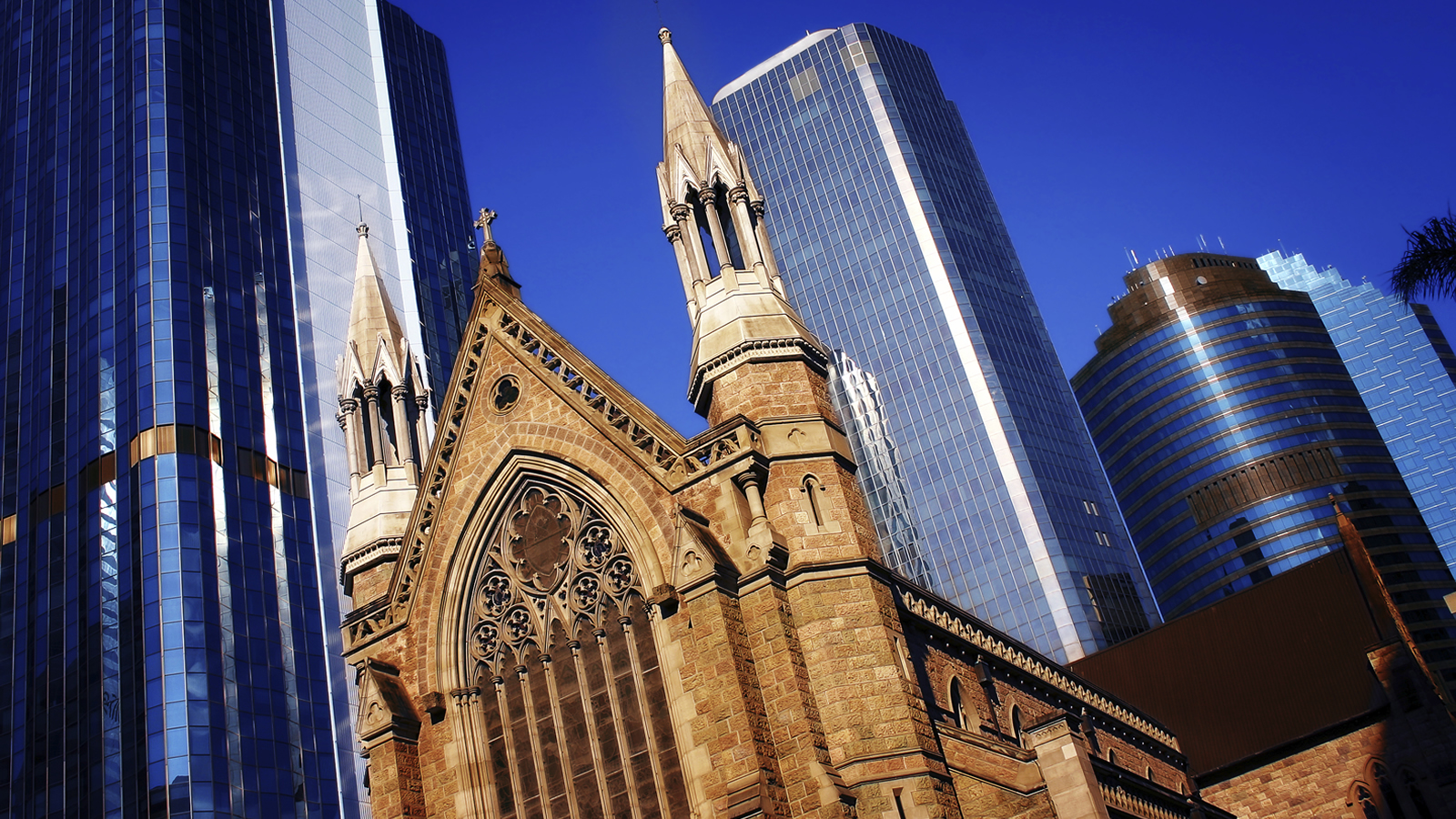