Religious Conflict and the Future of a Democratic Egypt

The 2011 Egyptian Revolution ended the 30-year rule of Hosni Mubarak and began a political transition towards democracy. During the public protests in Tahrir Square Egyptian Muslims and Coptic Christians gathered side by side to protest the government and demand their rights. Sectarian violence following Mubarak’s removal, however, has escalated between Egyptian Muslims and the minority Coptic community. Religion will be an important factor for the future of Egypt and its potential to construct a stable and democratic state. The following essays consider what role religion should play in the shaping of Egyptian democracy, the value and importance of religious freedom to the stability of the state, the involvement of groups like the Muslim Brotherhood, previously banned from political participation, and finally the international policies that America and other nations should adopt towards Egypt and other fragile states emerging from the Arab Spring. 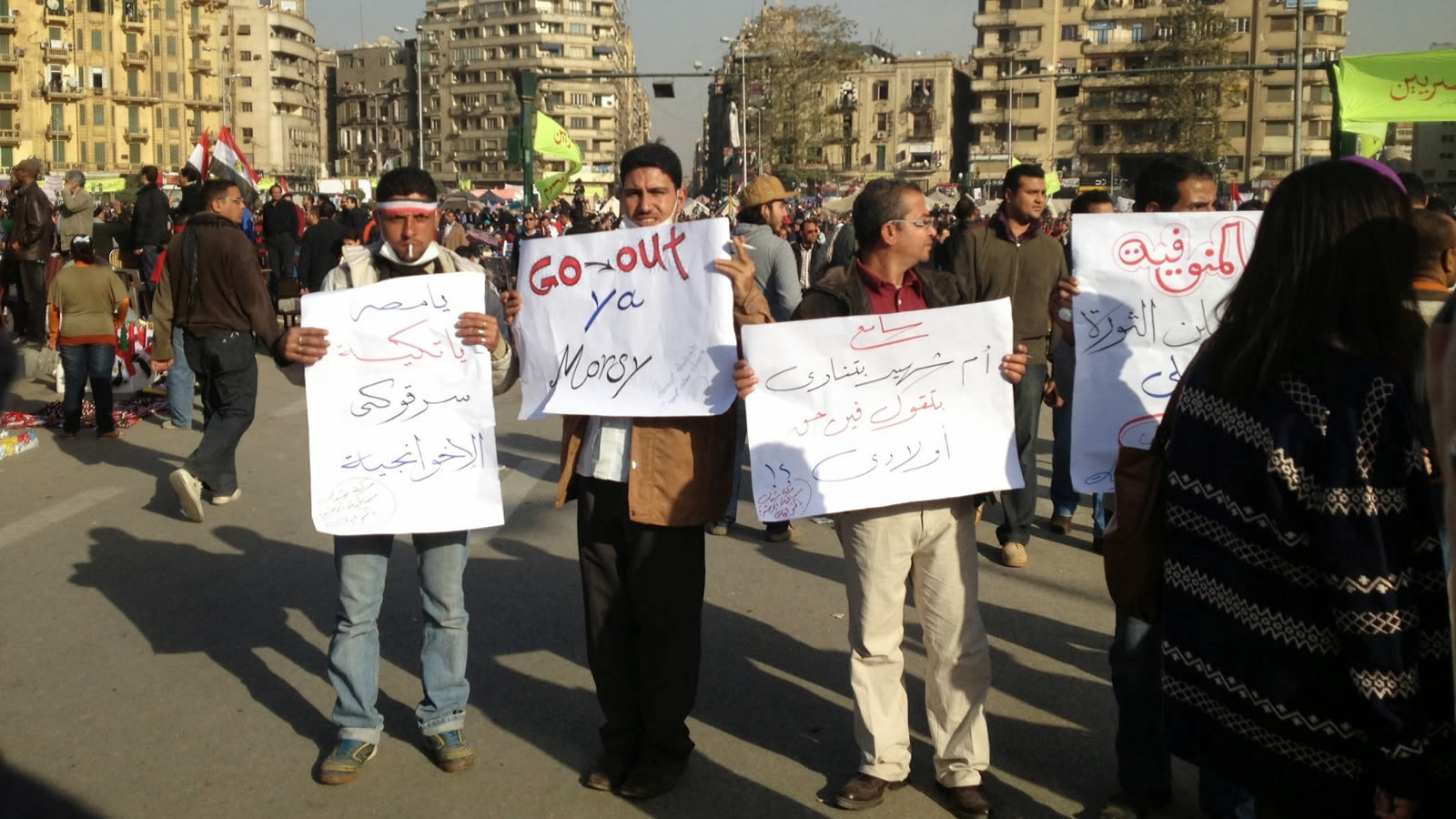 Religious Freedom and the Struggle against Extremism