In June 2012 undergraduate student Shea Houlihan spent three weeks conducting interviews in Uganda as part of an ongoing initiative of the Berkley Center for Religion, Peace, and World Affairs and the Center for Social Justice Research, Teaching and Service at Georgetown University. Shea spent three weeks at OCER Campion Jesuit College, a Jesuit school in Gulu, Uganda, to investigate the role of education in post-conflict reconstruction. Until 2007, northern Uganda experienced rampant civil strife. Nearly 30,000 children were abducted and 1.6 million people were displaced by conflict. In 2010, the Society of Jesus began to construct a boarding and day school in Gulu. However, until now relatively little is known about this effort, or about religious education in Uganda in general—even though 41 percent of the population is Catholic. Currently, construction on OCER continues, but the school now has more than 200 students and 10 full-time staff-members. 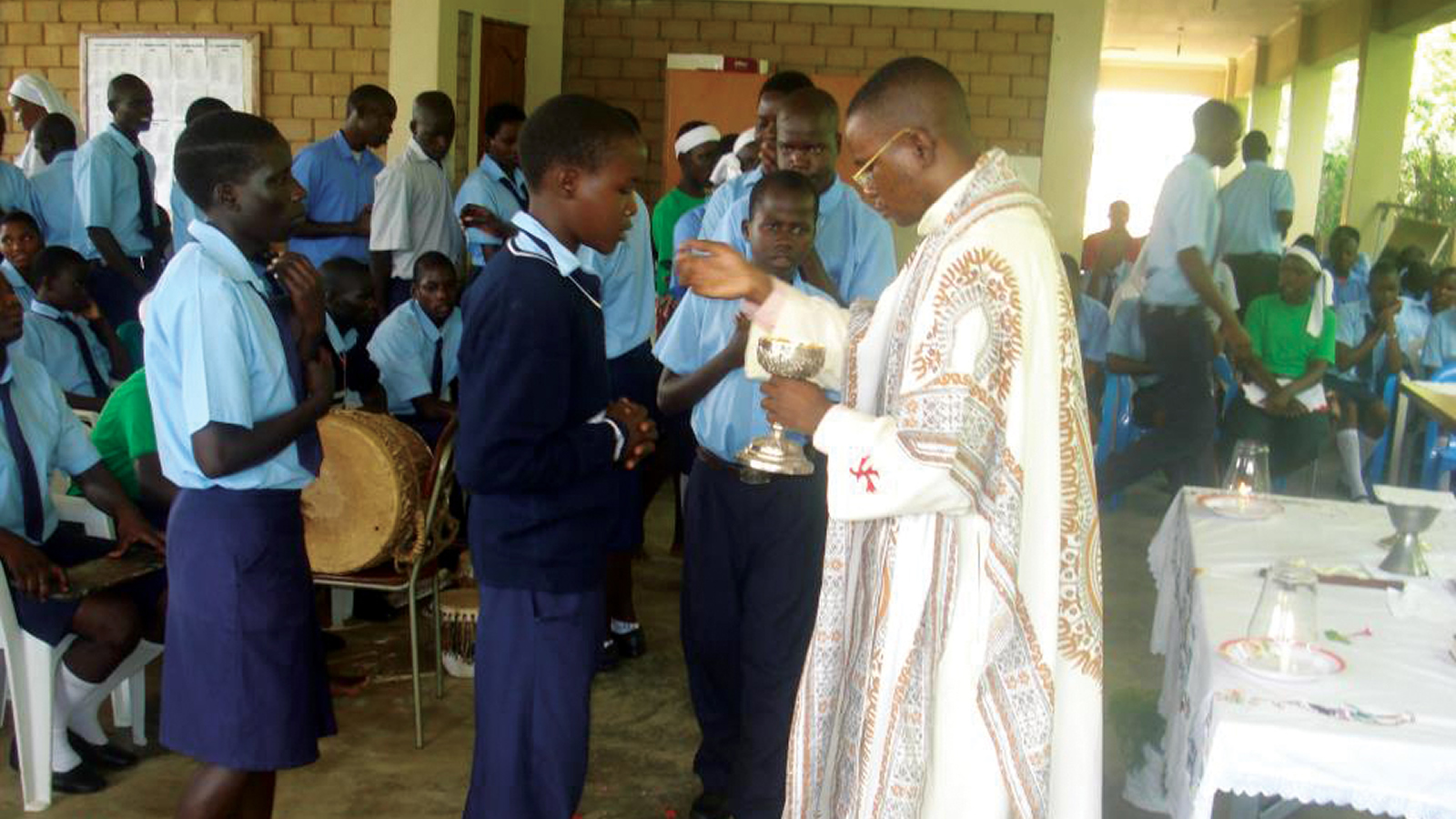 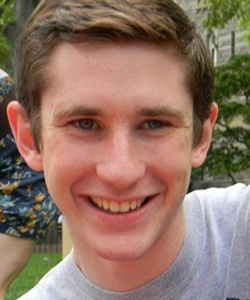 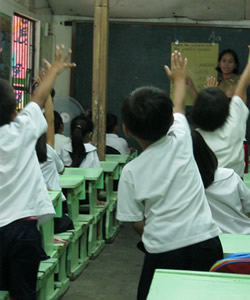