Religious Freedom in the Wake of the Arab Spring

Despite the solidarity Egyptians displayed in the Tahrir Square protests that sparked the Arab Spring in 2010, subsequent months witnessed a dangerous increase in violence against religious minorities, especially the Coptic Christian community. As Egypt, Tunisia, and Libya sought to construct new democratic governments, their respective approaches to religion-state issues would be critical to their success. Can these and other democratic aspirants in the region hope for stability without granting religious freedom to all their citizens? Or is the notion of religious freedom a Western concept, inapplicable to countries with different histories and cultures?

The Religious Freedom Project invites you to explore these and other related questions through the following resources. First, in an important essay “Citizens or Martyrs? The Uncertain Fate of Christians in the Arab Spring,” RFP scholar Dan Philpott investigates the recent and dramatic decline in minority Christian populations throughout the Middle East and encourages Christians around the world to speak out in favor of religious liberty for all.

Second, the RFP launched its first public symposium at Georgetown University on Thursday, November 17, 2011, “What's So Special about Religious Freedom?” At the center of the symposium was a keynote lunch-time debate between Harvard Law professor Noah Feldman and Stanford Law professor Michael McConnell. How the religion-state relationship is grounded and understood will have profound consequences for the democratic development of Egypt as it did for the history of the United States.

Finally, to further reflect on the developing situation in the countries of the Arab Spring, RFP scholars have authored essays that probe the possible relationships between religious freedom and a peaceful, democratic society. 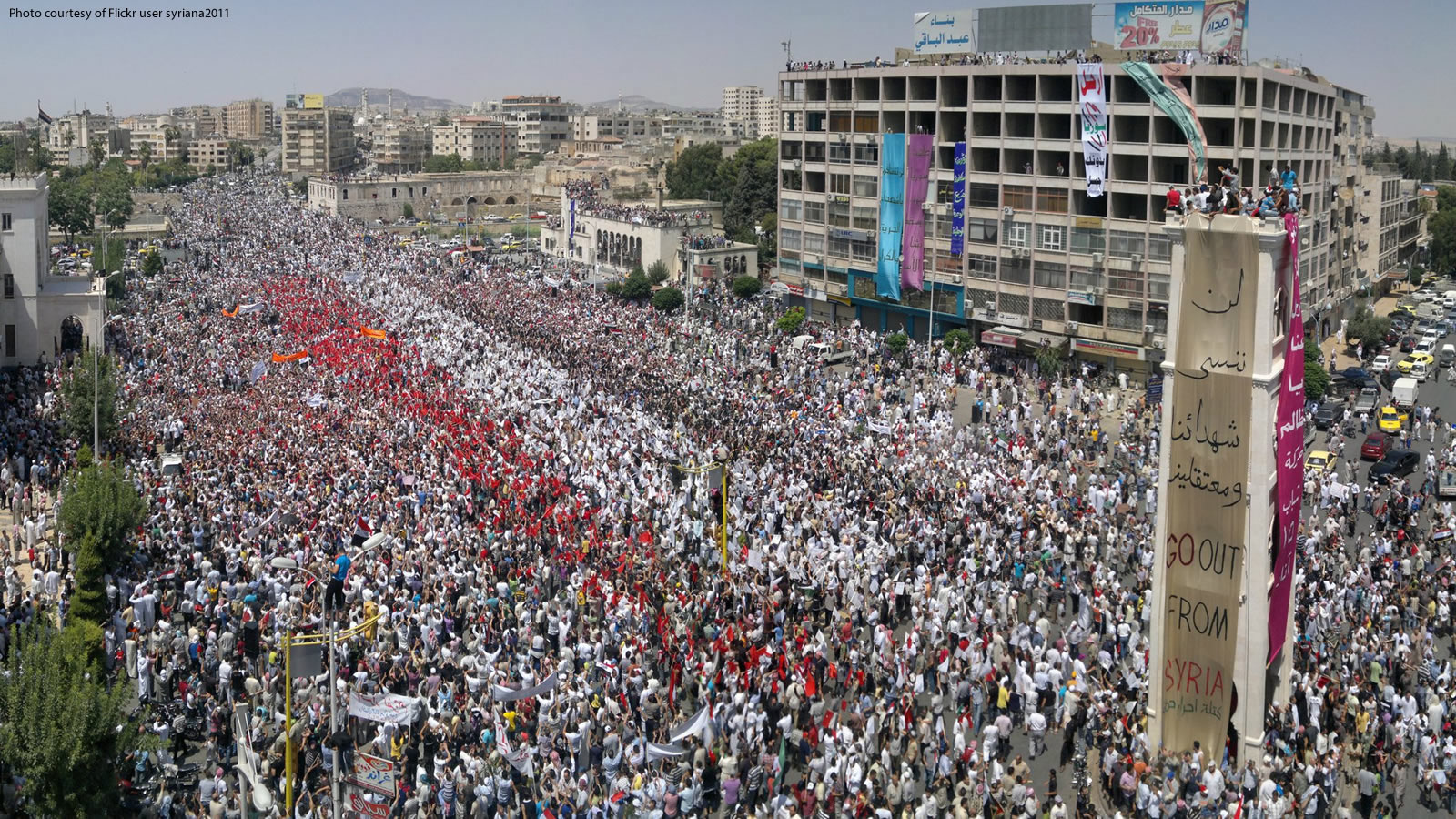 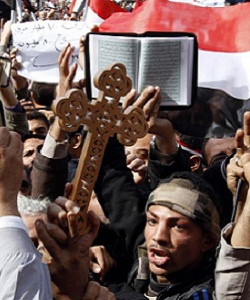