In light of Pope Francis’s recent encyclical Fratelli Tutti, calling men and women of every religious confession to care for one another, and especially after the visit of Pope Francis to Iraq, there is renewed interest in religions of the Arab world. The Berkley Center and Georgetown’s Department of Arabic and Islamic Studies are partnering during the 2021-2022 academic year to offer a series of seminars on theology in Arabic. We seek to humanistically celebrate the role of the Arabic language and its speakers in the articulation of common theological contemplations, philosophical inquiries, and human values shared across the theological traditions of Islam, Christianity, and Judaism, thereby bridging an important gap in the attempt to foster mutual understanding across seeming cultural divides.

Georgetown students and faculty are invited to participate in reading Arabic theological texts in translation through these seminars, which will function as reading groups where the emphasis is on exposure to theological reasoning and the personal voice of the authors from original Arabic sources. We seek to familiarize students with Arabic in its shared theological vernaculars: terminology, themes, and as a vehicle of personal expression. Our emphasis is thus on Arabic not solely as a philological exercise, or a vehicle for the translation of other languages, but as a language of theological reasoning on its own terms, and an intrinsic and vital part of the heritage of human self-expression.

Space is limited and restricted to Georgetown University students, faculty, and staff. Please fill out this RSVP form by no later than noon on Thursday before each event to register.

The April 21, 2022, seminar will take place in-person at the Intercultural Center, Room 450, on Georgetown's main campus.

Thawdūrus (Theodore) Abū Qurra was among the first Christians known to have written in Arabic. Likely born in Edessa, he was active as Bishop of Harran (modern-day Urfa, Turkey) in the first half of the ninth century CE, and authored a number of theological and philosophical treatises in Arabic and Greek which have garnered the interest of a growing number of academics over the past century. This lecture includes readings and translations of his Maymar fī'l-hurriyya (“On the nature of free will”).

Ibn Rushd was a twelfth-century Muslim jurisprudent, physician, and philosopher from Cordoba, Spain, commonly known as a celebrated commentator of Aristotle in the Latin scholastic tradition by the name of Averroes. This lecture will present Arabic readings and translations from his Kashf ʿan manāhij al-adilla, where he discusses the topic of free will from an Islamic theological perspective.

Rabbi Mūsā b. Maymūn (1138-1204 CE), known to the Jewish Rabbinical tradition as Rambam, and as Maimonides in Latin, was a vastly influential twelfth-century commentator and systematizer of Jewish law and beliefs, a physician in the Ayyubid court of medieval Egypt, and philosopher in the Greco-Arabic tradition. This lecture will present Arabic readings and translations from his famous Dalālat al-ḥāʾirīn (Guide for the Perplexed), where he discusses the topic of free will from a comparativist perspective and explores the philosophical implications of creative providence in monotheistic religion.

On the Triune Nature of God (Sinai Arabic MS 154) is the earliest known defense of the Chalcedonian faith in Arabic, dated to 755 or 788 CE. Its author—perhaps a monk or priest—likely had some informal or formal contact with other desert monasteries and clearly knows the Quran. The apologist uses the theological Arabic of his surroundings, including Quranic idioms and direct citations from the Quran, to put forth his defense of the Christian faith. 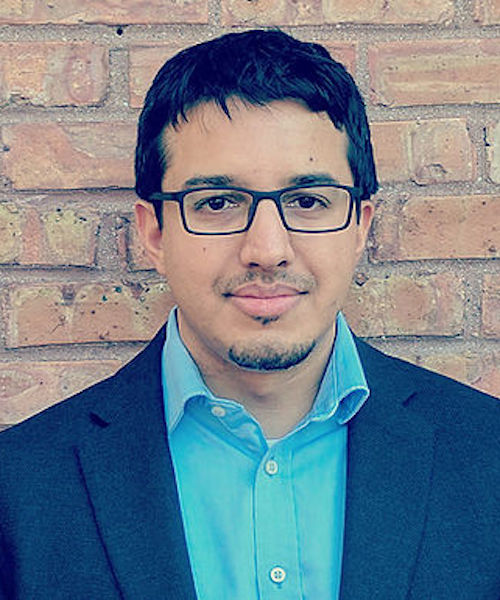 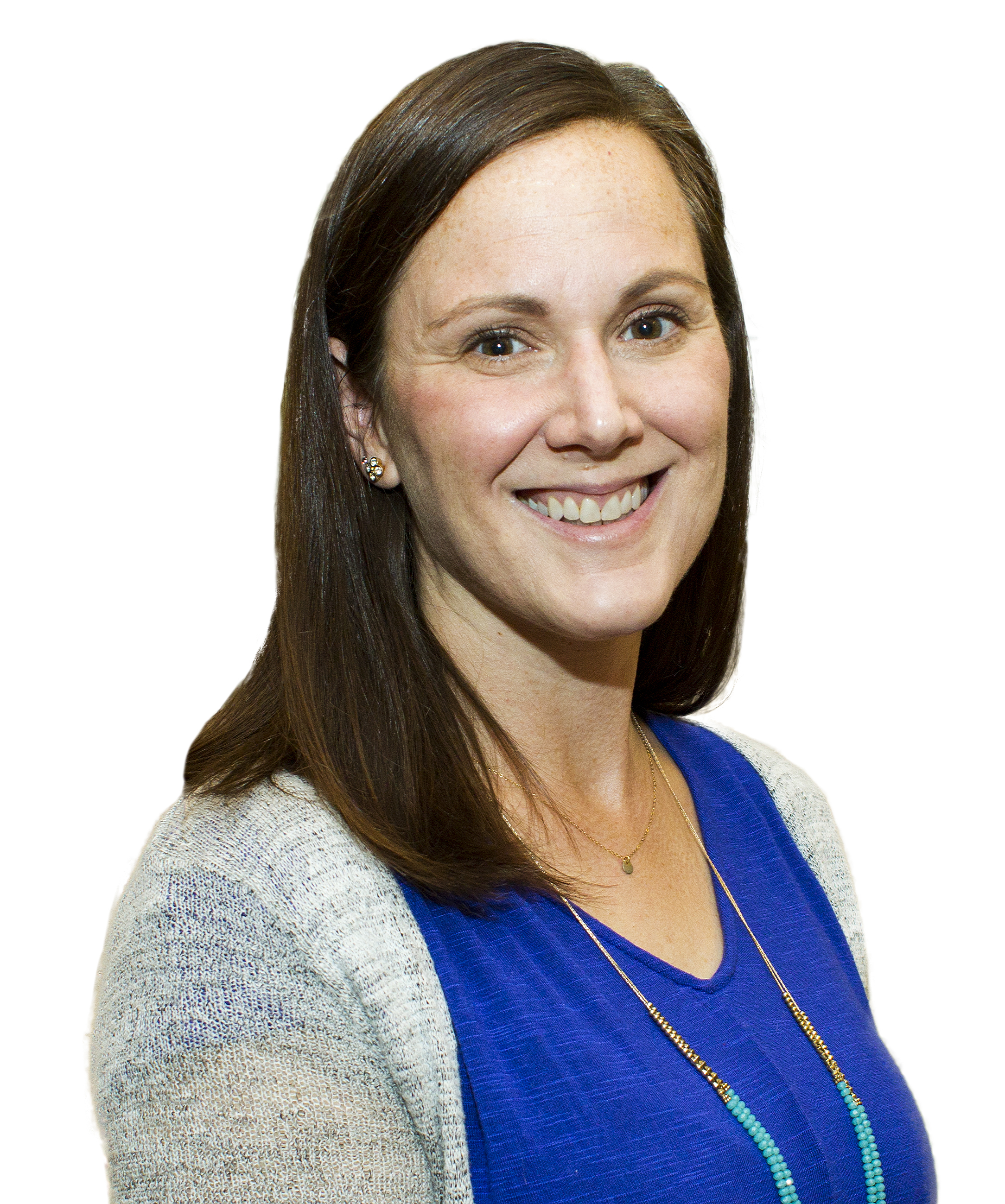