In recent years, Russian President Vladimir Putin and the Russian Orthodox Church have actively promoted “traditional values” as an alternative to liberal human rights, both inside Russia as well as abroad. What amounts to a clear backlash—from a Western liberal democratic perspective—against liberal rights and liberties, is presented by Russian traditionalist actors as legitimate struggle against “liberal hegemony.” This view has gained consensus among illiberal actors in Western countries.

At this event, Kristina Stoeckl, director of the research project “Postsecular Conflicts,” presented findings from her research about the role of the Russian Orthodox Church in the globalization of conflicts between liberal human rights and “traditional values.” 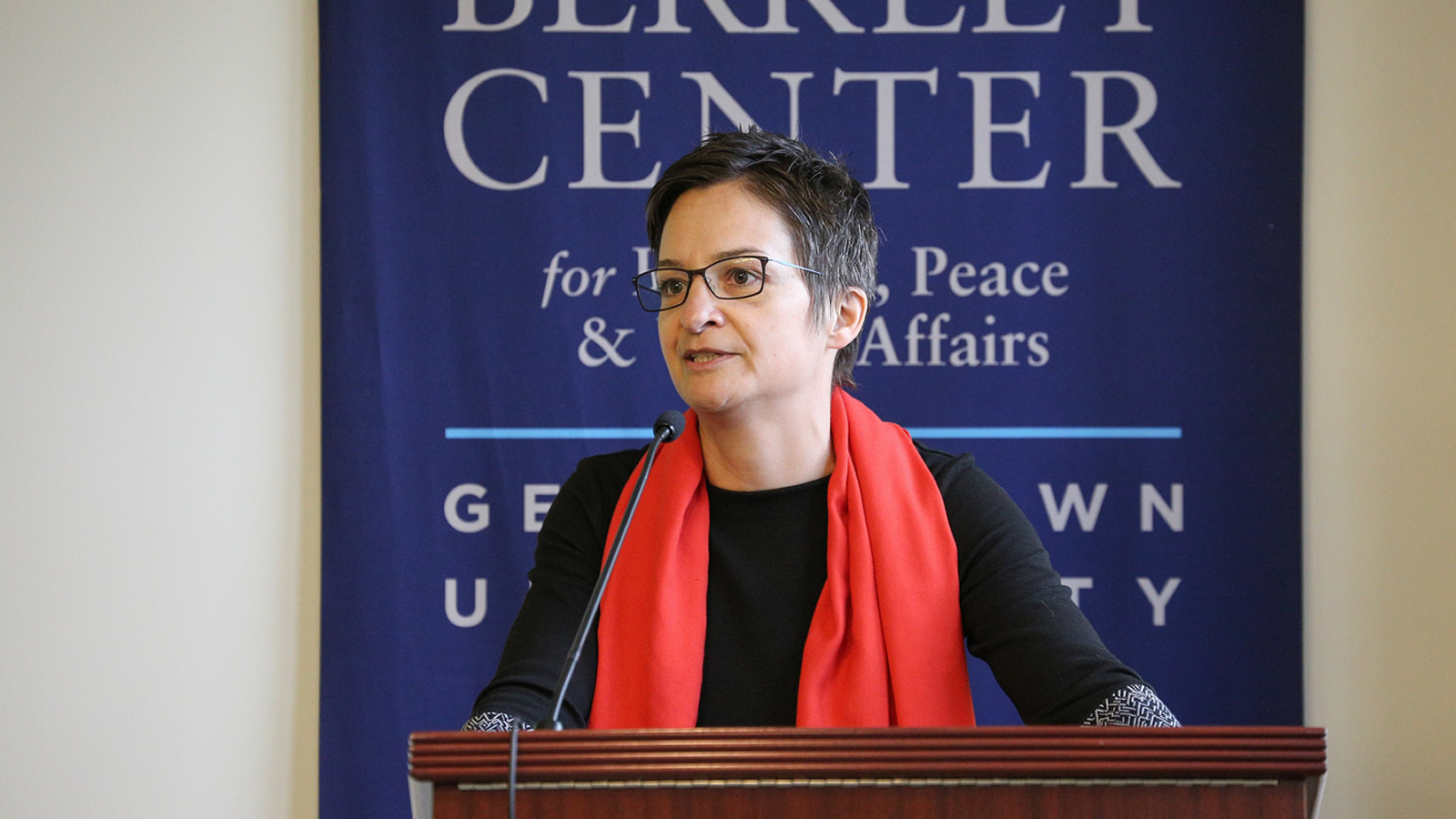 RSVP to A Moralist International?