One specific aspect of Francisco Franco’s dictatorial rule (1939-1975) particularly impacted American sensitivity: its suppression of religious freedom for the tiny Spanish Protestant minority. This specific decision outraged Protestants and secularists in America, but, more meaningfully, mortified Catholics, as they were struggling with the American ideals of religious freedom and church-state separation. In this lecture, Rafael Escobedo, a Berkley Center visiting researcher from Spain, analyzed the features of Franco’s regime, including its strict adherence to Catholicism. He argued that the term “National-Catholicism” was not a serious attempt to define the regime, but rather a joke that eventually (particularly in the 1940s, 1950s, and 1960s) became sociopolitically evident as Spain became a quintessential Catholic dictatorship.

In his presentation Escobedo offered a broader perspective on the evolution of religion in Spain during the nineteenth and twentieth centuries, describing how Catholicism became a core element of the Francoist regime and eventually contributed to its dissolution and transition into a democratic system. Lunch was provided.

This event was sponsored by the Religion, Ethics, and World Affairs Certificate Program. 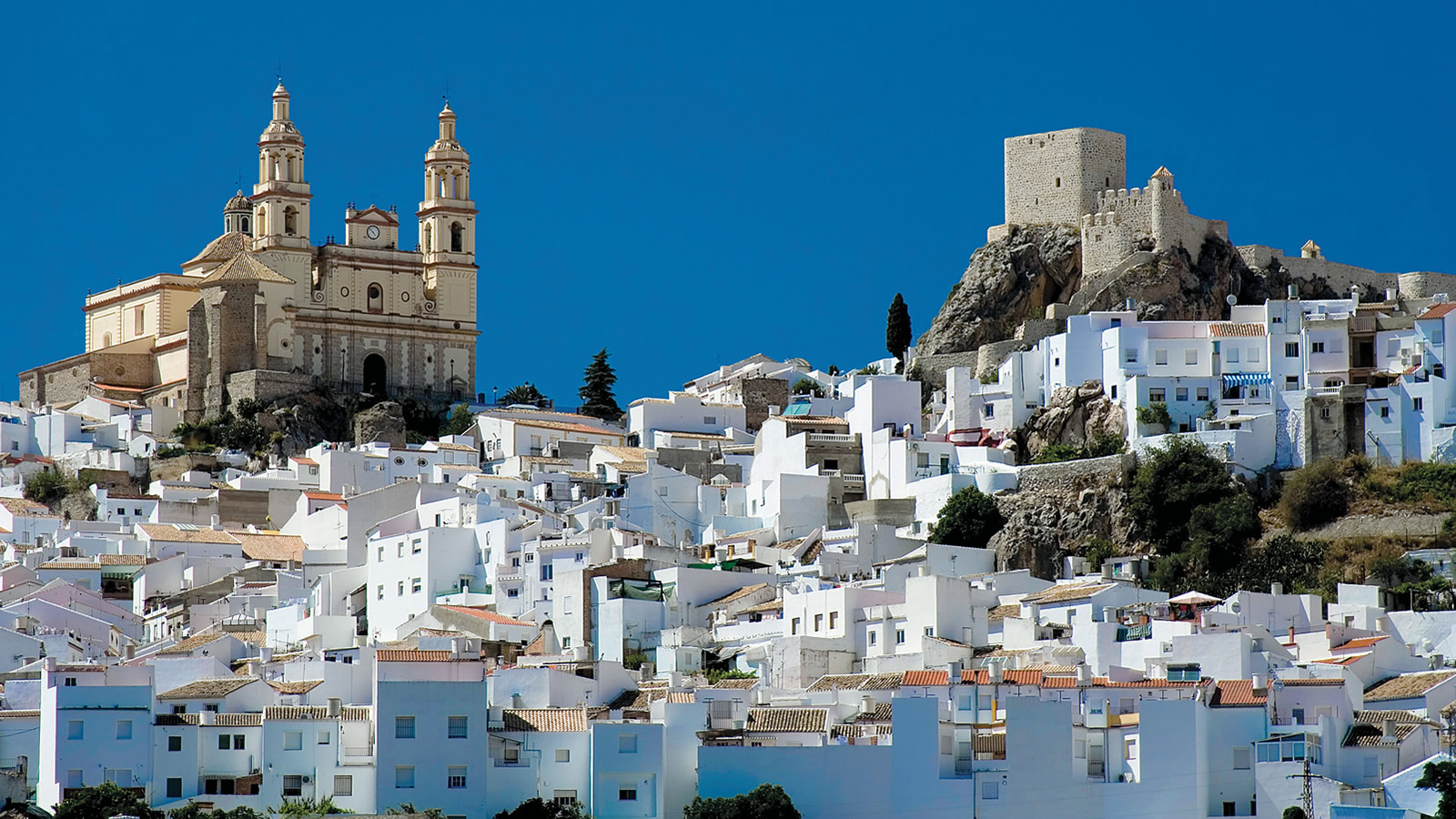 Cathedral and Fort in Andalucia, Spain 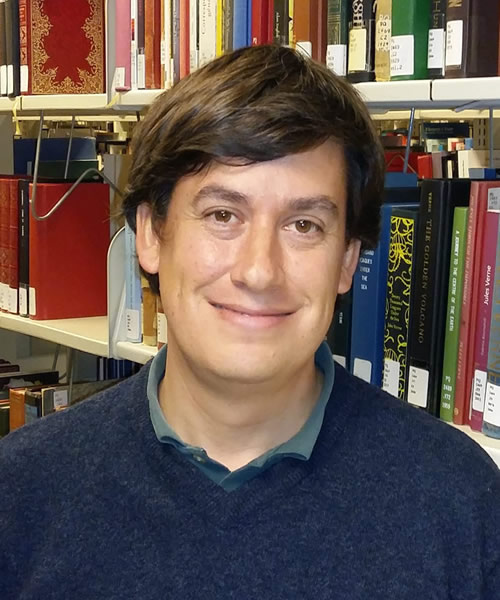 Rafael Escobedo is an associate professor of modern history at the Universidad de Navarra (Spain). He was a Berkley Center visiting researcher during the 2018-2019 academic year. Escobedo's research has focused on the attitudes and concerns of American Catholics towards Spain and Spanish Catholicism during Franco’s dictatorship (1939-1975). He has also published several papers on the role of public diplomacy in the Spanish-American relation during Franco’s rule, as well as about the situation of Spanish religious minorities. In 2015, he organized a conference in Pamplona, Spain, on religious freedom on the occasion of the fiftieth anniversary of the encyclical Dignitatis Humanae. Escobedo has been a Fulbright postdoctoral fellow at the University of Chicago, a visiting lecturer at the University of Piura (Peru), and an Erasmus exchange scholar at several European universities. Escobedo received his Ph.D. in history from the Universidad de Navarra in 2004.

RSVP to American Catholics and the Spanish “National-Catholic” Dictatorship