A Conversation with Yoshiko Ashiwa and David L. Wank

Recent efforts to incorporate Buddhism into Chinese foreign policy build on decades of collaboration between the Communist Party of China and Buddhist clerics through the state religious system. Under President Xi Jinping, the state religious system has become increasingly implicated in efforts to support the growing political and economic power of China abroad by adding religious overtones to China’s existing portfolio of cultural and linguistic diplomacy. Projecting Chinese Buddhism as soft and sharp—that is, state-controlled and targeted—power ultimately seeks to influence the societies and politics of Buddhist-majority countries, Western states, and Asian competitors to China.

Yoshiko Ashiwa and David L. Wank, professors at Hitotsubashi University and Sophia University respectively, discussed the enduring efficacy of Beijing’s promotion of Chinese Buddhism in countries of strategic interest and whether such efforts can remain sufficiently differentiated from perceived political interference from China. Professors Ashiwa and Wank published a policy brief on the topic titled “The Chinese State’s Global Promotion of Buddhism” as part of the Geopolitics of Religious Soft Power (GRSP) project, a multi-year, cross-disciplinary effort to systematically study the use of religion in foreign affairs. The conversation was moderated by Peter Mandaville, Berkley Center senior research fellow and director of the GRSP project. 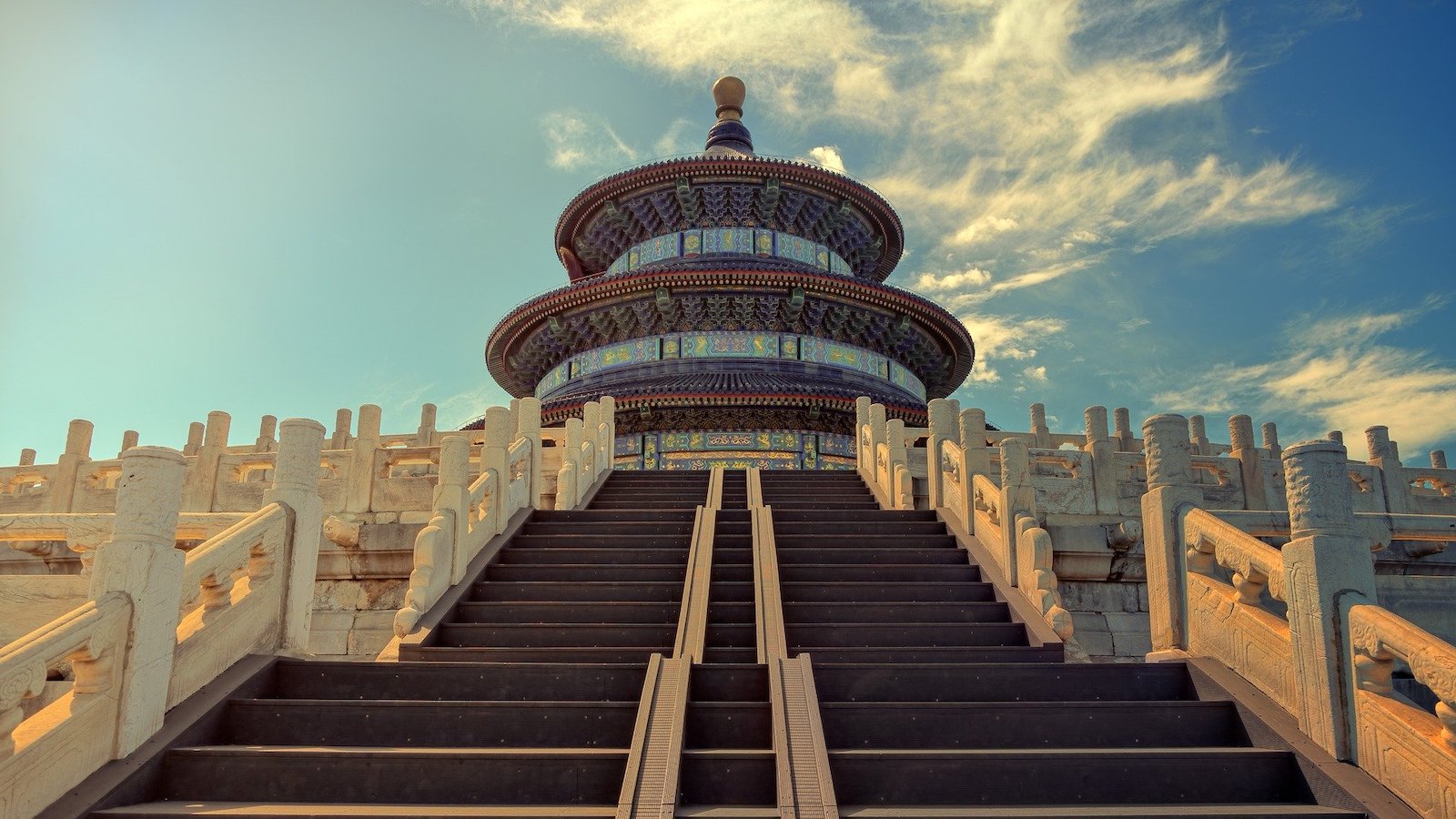 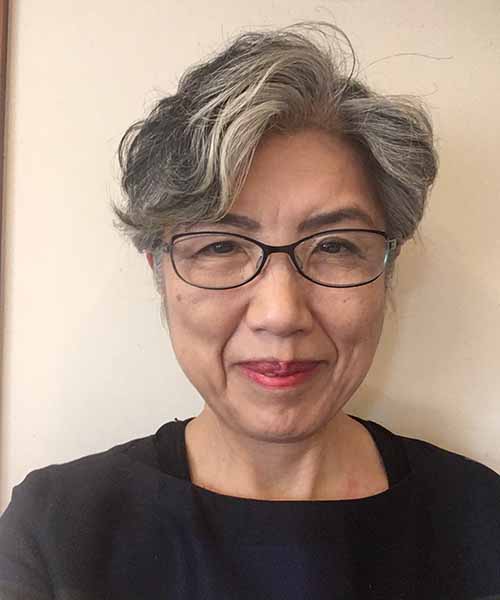 Yoshiko Ashiwa is professor of Anthropology and Global Studies at Hitotsubashi University and founding director of its Institute for the Study of Peace and Reconciliation. She is co-editor of Making Religion, Making the State: The Politics of Religion in Modern China (2009, with David Wank). Her research interests include religion, arts, culture and values, modernity, globalization, and social movements, mainly in Asia, especially Sri Lanka, China, and Japan. 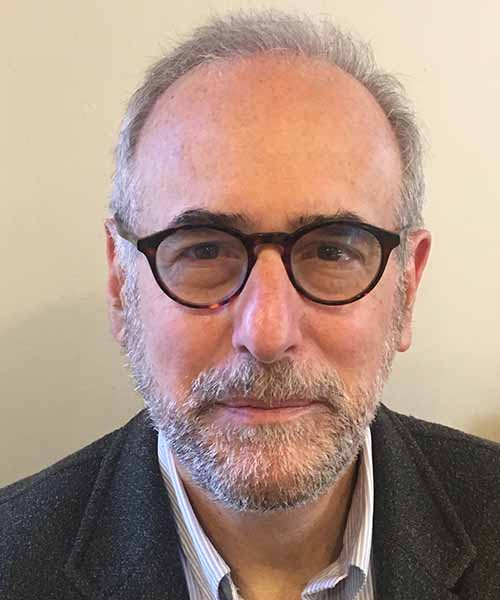 David Wank is professor of sociology and global studies at Sophia University in Tokyo, and dean of its Graduate School of Global Studies. He is author of Commodifying Communism (1999) and co-editor of Making Religion, Making the State: The Politics of Religion in Modern China (2009, with Yoshiko Ashiwa) and Dynamics of Global Society: Theory and Prospects (2007, with Yoshinori Murai and Tadashi Anno).

In this policy brief, Yoshiko Ashiwa and David Wank argue that projecting Chinese Buddhism as soft and sharp—that is, state-controlled and targeted—power ultimately seeks to influence the societies and politics of Buddhist-majority countries, Western states, and Asian competitors to China.
Opens in a new window