Christian Nationalism in the United States

A Conversation with Andrew Whitehead and Samuel Perry

Showing the Christian Nationalism in the United States Video

Whitehead and Perry joined Berkley Center Director Shaun Casey to discuss some of the questions raised in the book. Why do so many conservative Christians continue to support Donald Trump despite his many overt moral failings? Why do many Americans advocate so vehemently for xenophobic policies, such as a border wall with Mexico? Why do many Americans seem so unwilling to acknowledge the injustices that ethnic and racial minorities experience in the United States? Why do a sizeable proportion of Americans continue to oppose women's equality in the workplace and in the home? The conversation explored Christian nationalism in the United States in the past, present, and how it might shape the future of American public life. 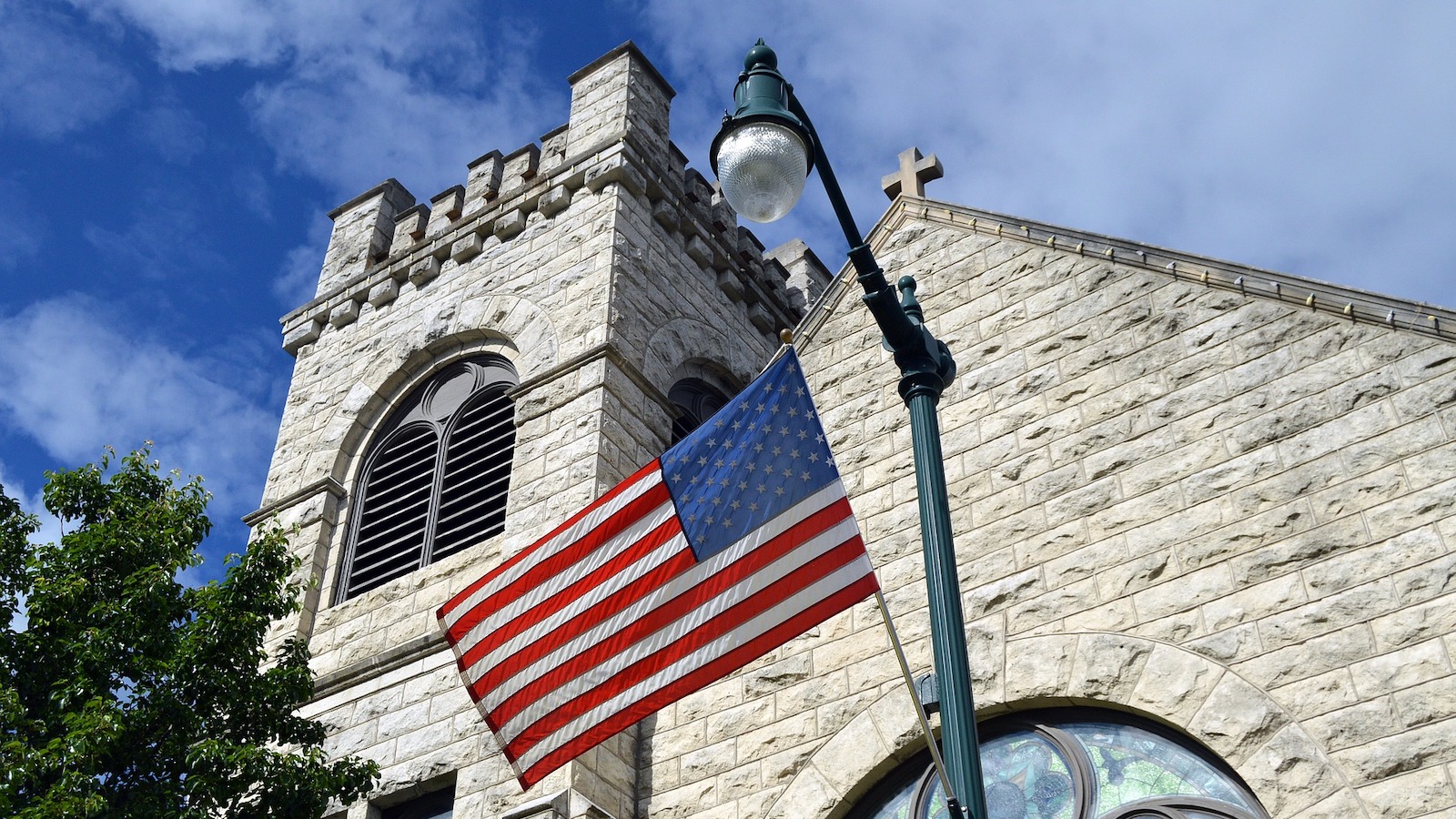 Church with an American flag outside.

Shaun Casey is a senior fellow at the Berkley Center for Religion, Peace, and World Affairs and a professor of the practice in Georgetown's Walsh School of Foreign Service. He served as Berkley Center director from 2017 to 2021. Casey is also a senior fellow with the Luce Project on Religion and Its Publics at the University of Virginia and a Pulaski Institution non-resident fellow. He previously was U.S. special representative for religion and global affairs and director of the U.S. Department of State’s Office of Religion and Global Affairs. He has also served as professor of Christian ethics at Wesley Theological Seminary in Washington, DC, and held positions at the Center for American Progress and the Center for Strategic and International Studies. Casey has written on the ethics of the war in Iraq, as well the role of religion in American presidential politics. He is the author of The Making of a Catholic President: Kennedy vs. Nixon 1960 (2009) and co-editor of The Oxford Handbook of Political Theology (forthcoming, with Michael Kessler); he is writing a book on ethics and international politics tentatively titled Niebuhr’s Children. Casey holds a B.A. from Abilene Christian University, MPA from Harvard Kennedy School, and M.Div. and Th.D. in religion and society from Harvard Divinity School. 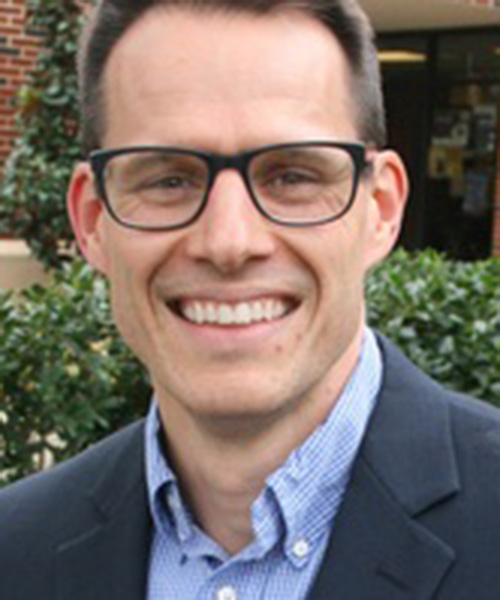 Sam Perry is an associate professor in the Department of Sociology at the University of Oklahoma. He is also affiliated with both the Religious Studies and Women’s and Gender Studies Departments. He has published three books including Growing God’s Family (2017), Addicted to Lust (2019), and co-authoring Taking America Back for God (2020). 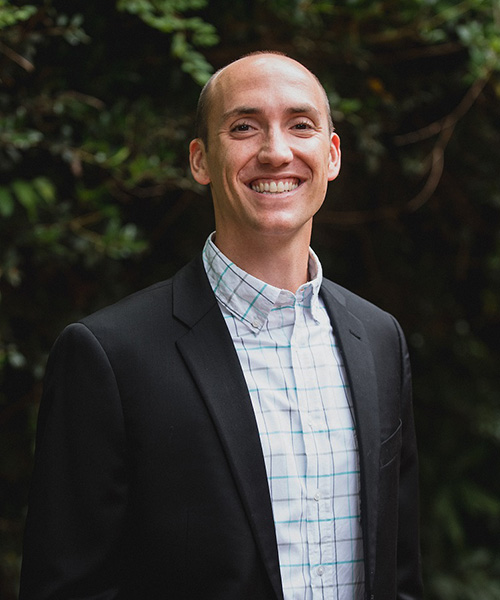 Andrew Whitehead is an associate professor of sociology at Clemson University. He is also the assistant director of the ARDA, a leading online religion data archive and an associate editor for the journal Sociology of Religion. He is the author of over 30 peer-reviewed publications and co-author of Taking America Back for God: Christian Nationalism in the United States (2020).