God and Caesar in Flux? Shifting Boundaries between Religion and Politics in Europe

God and Caesar in Flux? Shifting Boundaries between Religion and Politics in Europe Video Player

The global resurgence of religion in the public sphere is not a new phenomenon. But in Europe it has recently occasioned particularly strong controversy, for example through the French Catholic Church's opposition to same-sex marriage, contestation over the legal status of religious circumcision in Germany, and ongoing disputes surrounding the status of Muslim minorities. In these cases and others, the boundaries between the private and the public spheres, between religion and politics, are shifting and blurring in Europe.

The familiar discourse of secularism and church-state separation seems to have lost much of its normative power. This panel discussion, featuring the Berkley Center's Jose Casanova with Michael Minkenberg and Anja Henning from the European University Viadrina in Frankfurt (Oder), addressed the current situation in Europe and how it compares with the U.S. experience. 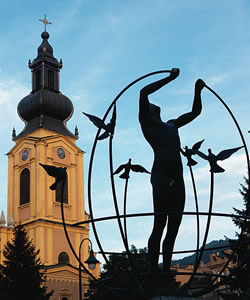 God and Caesar in Flux? Shifting Boundaries between Religion and Politics in Europe 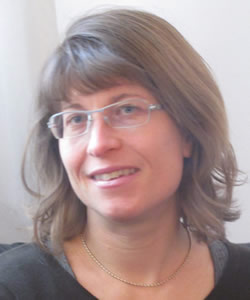 Anja Hennig teaches comparative politics at European University Viadrina and is working on a project on shifting boundaries between religion and politics. Her research particularly focuses on two areas where religion and politics in contemporary Europe collide most notably: moral politics and the political regulation of religious pluralism. Embedded in current critical debates about the secularization-paradigm, her recent book analyzes how political decision-makers cooperate with religious representatives in the course of conflicts surrounding abortion and same-sex-partnership in Poland, Italy, and Spain since 1990. She received her Ph.D. from European University Viadrina at Frankfurt/Oder in Germany and has studied political science in Potsdam, Berlin, and Wrocław. 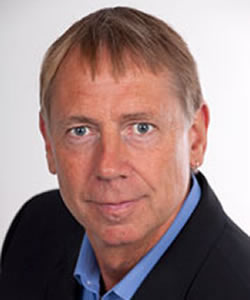 Michael Minkenberg is the professor of comparative political science at the European University Viadrina in Frankfurt (Oder). He has taught at the universities of Gottingen and Heidelberg as well as Cornell University and Columbia and was the 2007-2010 Max Weber Chair for German and European Studies at New York University. Minkenberg’s research has focused on the contemporary radical right in Western Europe and the United States, as well as religion and politics in Western democracies, issues of migration, and xenophobia. He has been a member of the American Political Science Association since 1984 and is a member of the Standing Group “Extremism and Democracy” in the European Consortium of Political Research. He also serves on the editorial board of the journal Comparative European Politics.