Here I Stand: Conscience, Reformation, and Religious Freedom Across the Centuries

Here I Stand: Conscience, Reformation, and Religious Freedom Across the Centuries Video Player

This symposium explored these dynamics, but also examined how Christianity per se has unleashed distinctive and powerful principles of conscience and freedom across its 2,000-year history, even in the face of what Pope Francis has called the “ecumenism of blood”—the severe religious persecution affecting numerous Christian and non-Christian communities around the world.

This symposium was co-sponsored by the Witherspoon Institute and the Baylor Institute for Studies of Religion and commemorated the launch of the two-volume series Christianity and Freedom. 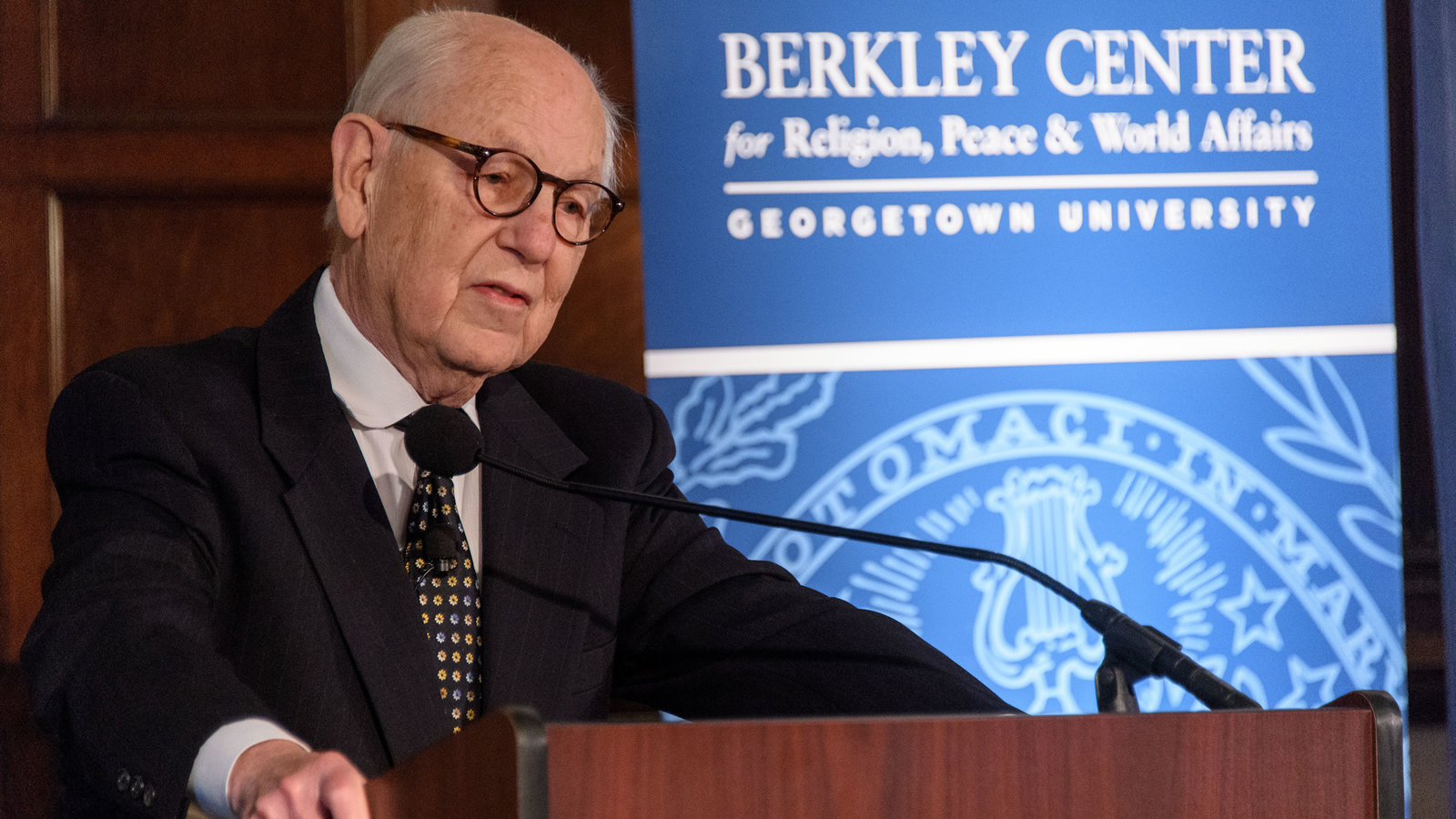 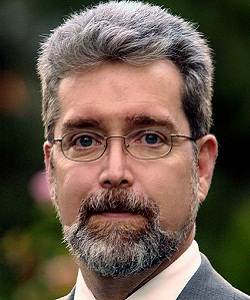 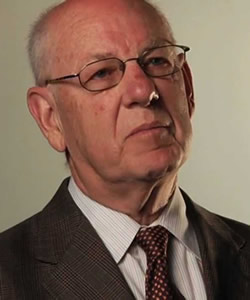 Jacques Berlinerblau is the Rabbi Harold White Chair in Jewish Civilization in Georgetown's Walsh School of Foreign Service and senior advisor to the Center for Jewish Civilization, where he was director from 2006 to June 2020. Berlinerblau has published on a wide variety of issues ranging from the sociology of heresy and modern Jewish intellectuals to African-American and Jewish-American relations. 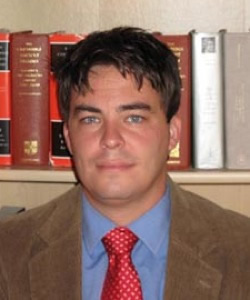 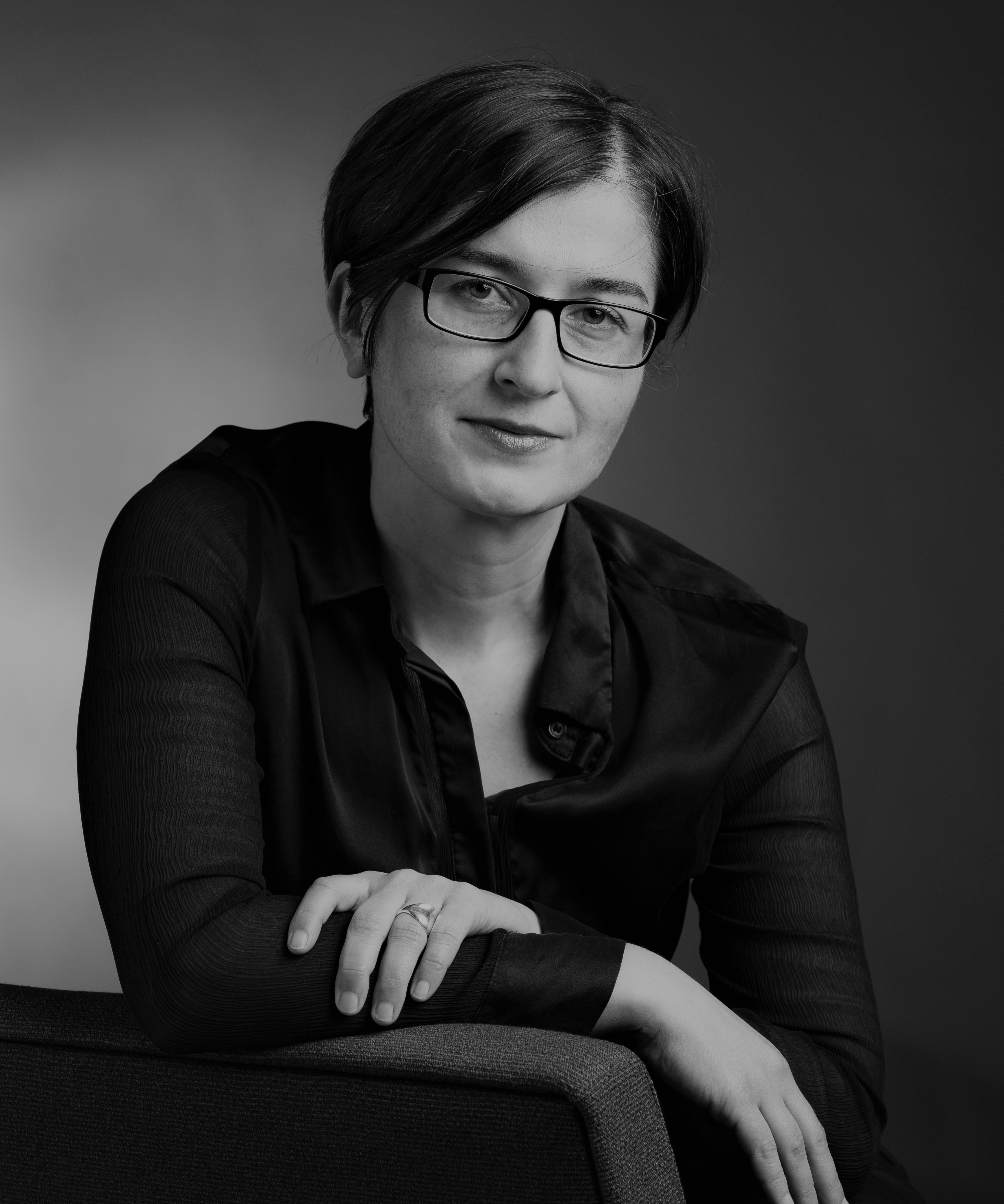 Slavica Jakelić is the Richard Baepler Distinguished Professor in the Humanities at Valparaiso University’s honors college, as well as a senior fellow of the Luce Project on Religion and its Publics. She is the author of Collectivistic Religions: Religion, Choice, and Identity in Late Modernity (2010) and is currently working on two books, Pluralizing Humanism (under contract with Routledge) and Ethical Nationalisms.

David Lantigua is assistant professor of theology at the University of Notre Dame. He is author of Infidels and Empires in a New World Order: Early Modern Spanish Contributions to International Legal Thought (2020) and co-editor with Lawrence Clayton of Bartolomé de las Casas and the Defense of Amerindian Rights: A Brief History with Documents (2020). During 2022, he will be on leave through the generous support of the Louisville Institute for research and writing on the Latin American dimensions of Pope Francis’ social teachings. 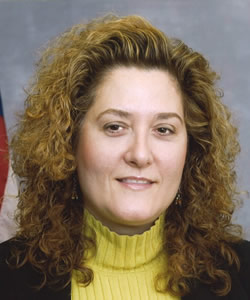