A Conversation with Sumit Ganguly

Around the world today many states integrate religion and religious outreach activities into their foreign policy and diplomacy as a form of soft power. Manifestations of this trend vary widely, from informal efforts to cultivate solidarity with global co-religionists by states whose history and identity are entangled with religion to more direct deployment of religious institutions and actors in the service of specific foreign policy and national security objectives. The Geopolitics of Religious Soft Power (GRSP) project represents a multi-year, cross-disciplinary effort to systematically study the use of religion in foreign affairs.

This conversation focused on India’s use of religious soft power from the Cold War period to the present day. Sumit Ganguly, distinguished professor of political science at Indiana University, presented and discussed highlights from his new policy brief on the topic, “The Possibilities and Limits of India’s New Religious Soft Power.” Topics included the history of India’s use of soft power resources during the Cold War, how the election of Prime Minister Narendra Modi in 2014 led to an explicitly religious bent privileging Hinduism, and whether growing sectarian tensions at home may limit the capacity of India’s new emphasis on religious soft power to pay dividends on the global stage. The session was moderated by Berkley Center Senior Research Fellow Peter Mandaville, the GRSP project director. 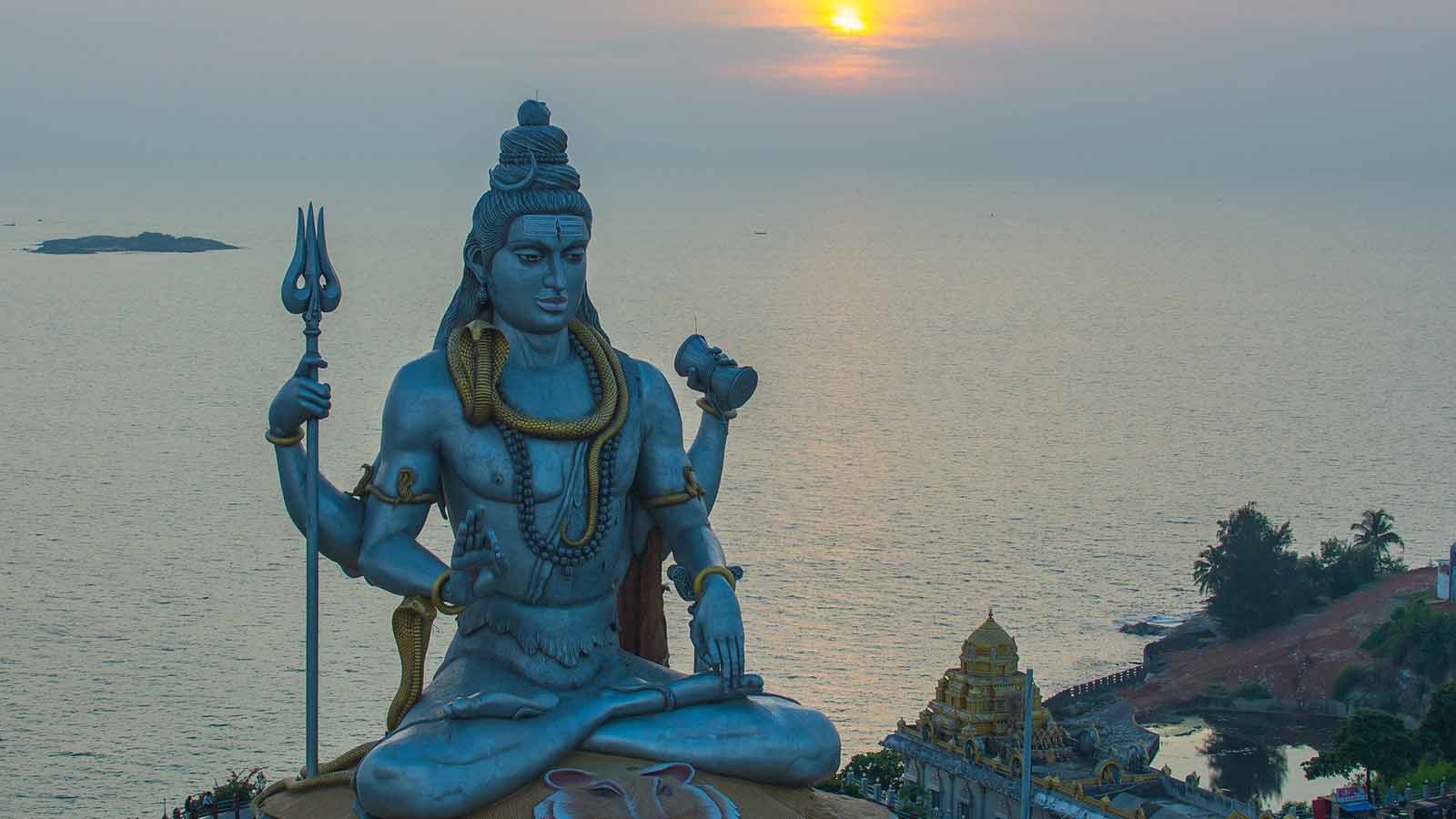 Statue of Shiva, a principal deity of Hinduism. 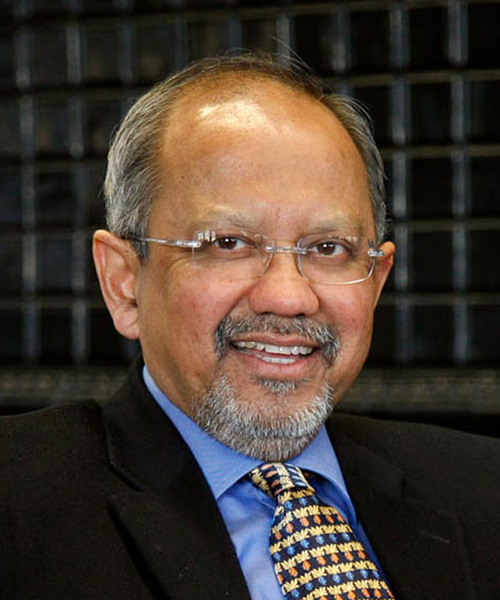 Sumit Ganguly is a distinguished professor of political science and holds the Rabindranath Tagore Chair in Indian Cultures and Civilizations at Indiana University. He is the author of Ascending India and Its State Capacity (2017, with William R. Thompson) and the Oxford Short Introduction to Indian Foreign Policy (2015).

Peter Mandaville is a Berkley Center senior research fellow and a Brookings Institution nonresident senior fellow. He is also a professor of international affairs at the Schar School of Policy and Government at George Mason University, where he serves as interim director of the Ali Vural Ak Center for Global Islamic Studies. Previous government experience includes serving as a member of the U.S. State Department’s Policy Planning Staff (2011-2012) and as a senior advisor in the department’s Office of Religion and Global Affairs (2015-2016). He has also been a visiting senior fellow at the Pew Research Center. His research focuses on the comparative study of religious authority and social movements in the Muslim world, with an emphasis on youth groups, transnational networks, and new media. His publications include, among others, Islam and Politics (2014), Global Political Islam (2007, 2011), and Transnational Muslim Politics: Reimagining the Umma (2001). He holds degrees from the University of St. Andrews and the University of Kent and has studied at the American University in Cairo.

The Possibilities and Limits of India's New Religious Soft Power

In this policy brief, Sumit Ganguly argues that despite the Modi administration’s fervid attempts to draw on some of India’s religious traditions to boost the country's standing with prospective partners, it is unclear whether this strategy has yielded significant, tangible benefits.