Islam as Statecraft: How Governments Use Religion in Foreign Policy

Islam as Statecraft: How Governments Use Religion in Foreign Policy Video Player

Showing the Islam as statecraft: How governments use religion in foreign policy Video

In nearly every major Muslim-majority country, Islam is an important—and sometimes the only ideological currency that mixes effectively with realpolitik. The discussion of Islam in world politics in recent years has tended to focus on how religion is used by a wide range of social movements, political parties, and militant groups. However, less attention has been paid to the question of how governments—particularly those in the Middle East—have incorporated Islam into their broader foreign policy conduct. Whether it is state support for transnational religious outreach, the promotion of religious interpretations that ensure regime survival, or competing visions of global religious leadership, they all embody what has been termed the “geopolitics of religious soft power.”

On January 8, the Center for Middle East Policy at the Brookings Institution launched a report entitled “Islam as Statecraft: How Governments Use Religion in Foreign Policy.” Authors Shadi Hamid and Peter Mandaville assessed how various governments incorporate religion and outreach into their broader foreign policy, from the Saudi-Iranian rivalry, to how the governments of prominent Muslim-majority countries have positioned themselves as the purveyors of a “moderate Islam.” Following a discussion with Geneive Abdo and Indira Lakshmanan, the panelists took questions from the audience. Suzanne Maloney, deputy director of the Foreign Policy program at Brookings, introduced the event. 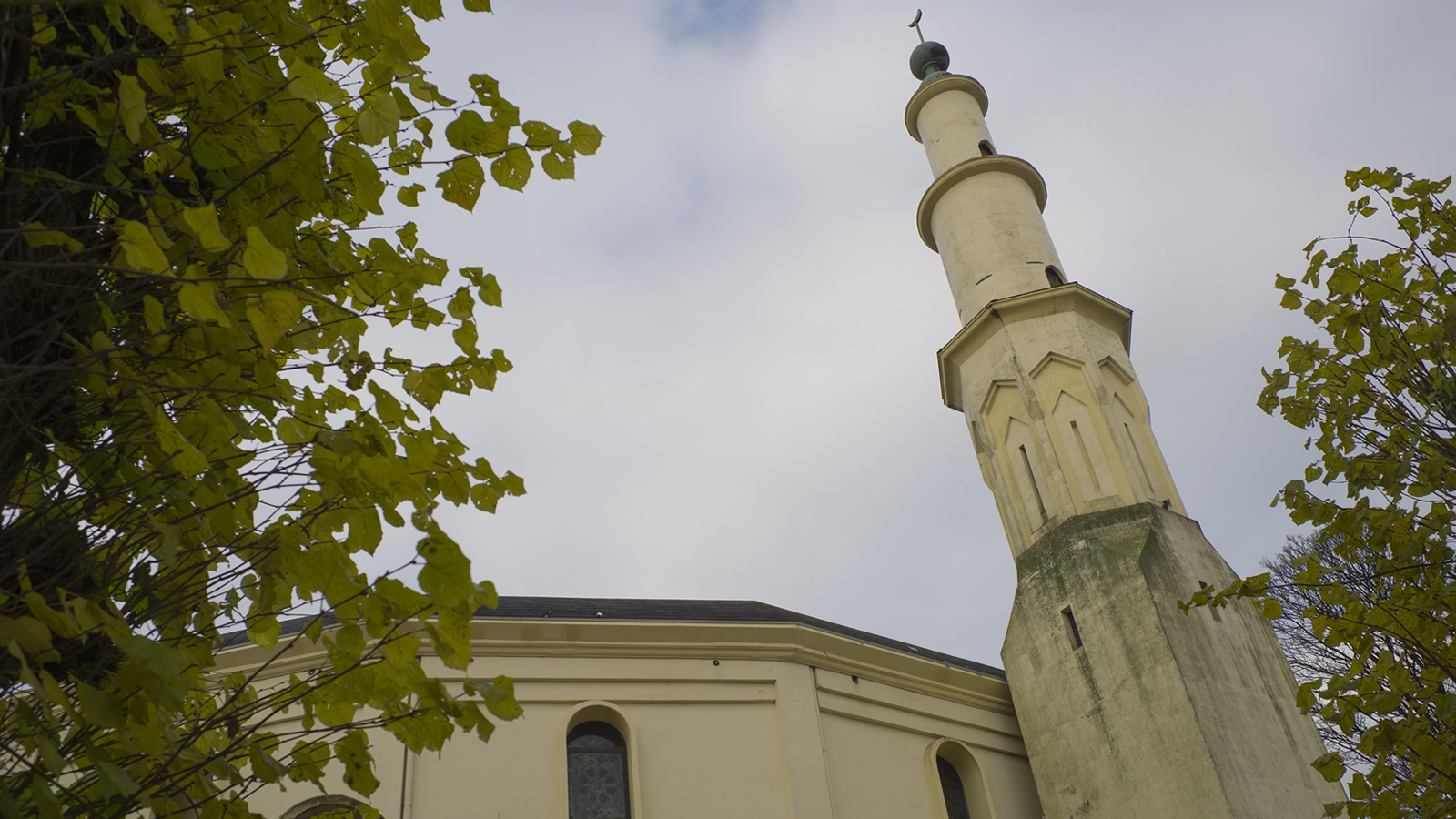 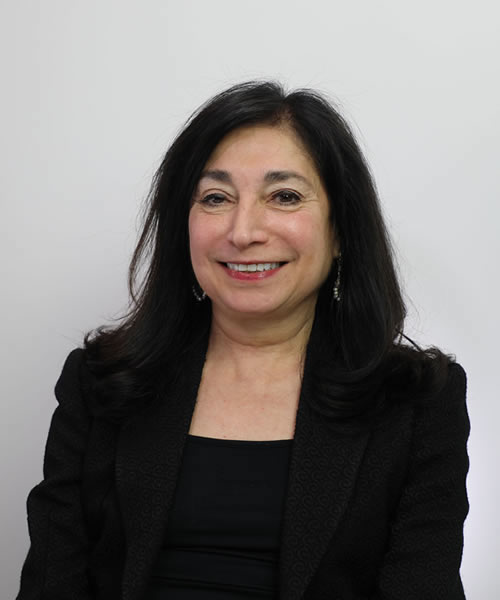 Geneive Abdo is a resident scholar at the Arabia Foundation. Previously, she was a nonresident fellow in the Center for Middle East Policy at the Brookings Institution and a fellow in the Stimson Center's Middle East program. Her research focuses on modern Iran and political Islam. 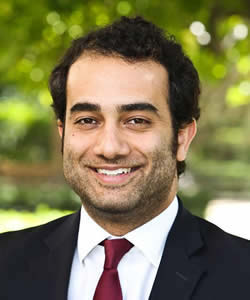 Shadi Hamid is a senior fellow in the Project on U.S. Relations with the Islamic World in the Center for Middle East Policy at the Brookings Institution. His research interests include democratization in the Middle East, U.S. policy toward political Islam, and religion, identity, and ideology, particularly Islamist movements. 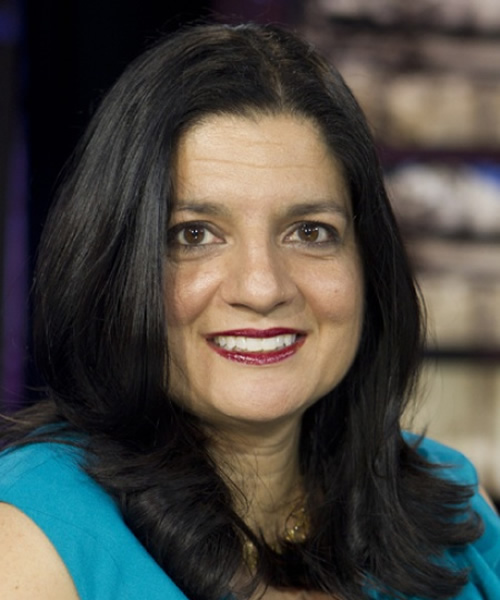 Indira Lakshmanan is executive editor of the Pulitzer Center on Crisis Reporting and Washington columnist for the Boston Globe. She previously worked at Bloomberg News as a diplomatic correspondent and national political reporter and spent a dozen years as a foreign correspondent and bureau chief for the Boston Globe in Bosnia, Asia, and Latin America.

Peter Mandaville is a Berkley Center senior research fellow and a Brookings Institution nonresident senior fellow. He is also a professor of international affairs at the Schar School of Policy and Government at George Mason University, where he serves as interim director of the Ali Vural Ak Center for Global Islamic Studies. Previous government experience includes serving as a member of the U.S. State Department’s Policy Planning Staff (2011-2012) and as a senior advisor in the department’s Office of Religion and Global Affairs (2015-2016). He has also been a visiting senior fellow at the Pew Research Center. His research focuses on the comparative study of religious authority and social movements in the Muslim world, with an emphasis on youth groups, transnational networks, and new media. His publications include, among others, Islam and Politics (2014), Global Political Islam (2007, 2011), and Transnational Muslim Politics: Reimagining the Umma (2001). He holds degrees from the University of St. Andrews and the University of Kent and has studied at the American University in Cairo.

Islam as Statecraft: How Governments Use Religion in Foreign Policy

In the inaugural publication in a Berkley Center-Brookings collaboration, Peter Mandaville and Shadi Hamid explore the religious dimensions of the Saudi-Iranian rivalry, looking at how government Islamic outreach strategies have evolved in response to changing regional and global environments.

RSVP to Islam as Statecraft: How Governments Use Religion in Foreign Policy