A Conversation with Claudia Baumgart-Ochse

Israel’s foreign policy is not overly famous for its employment of religious soft power. Instead, Israel puts a strong emphasis on protecting its national security in a regional and international environment which it perceives as overwhelmingly hostile through direct diplomacy and alliances. However, Dr. Claudia Baumgart-Ochse, senior researcher and editorial director of the Peace Report at Peace Research Institute Frankfurt, argues that in the context of certain civil society groups in the United States (Israel’s most important ally), Israel seeks to influence these communities’ opinions and actions through the use of religious soft power.

Baumgart-Ochse joined Berkley Center Senior Research Fellow and Geopolitics of Religious Soft Power Director Peter Mandaville to discuss this thesis and to explore the Israeli government’s relationship–past and present–with the American Jewish community and with evangelical Christians. This was the fourth conversation in the ongoing Religion in Foreign Policy comparative series, which examines the use of religious soft power across multiple world regions and a diverse range of faith traditions. 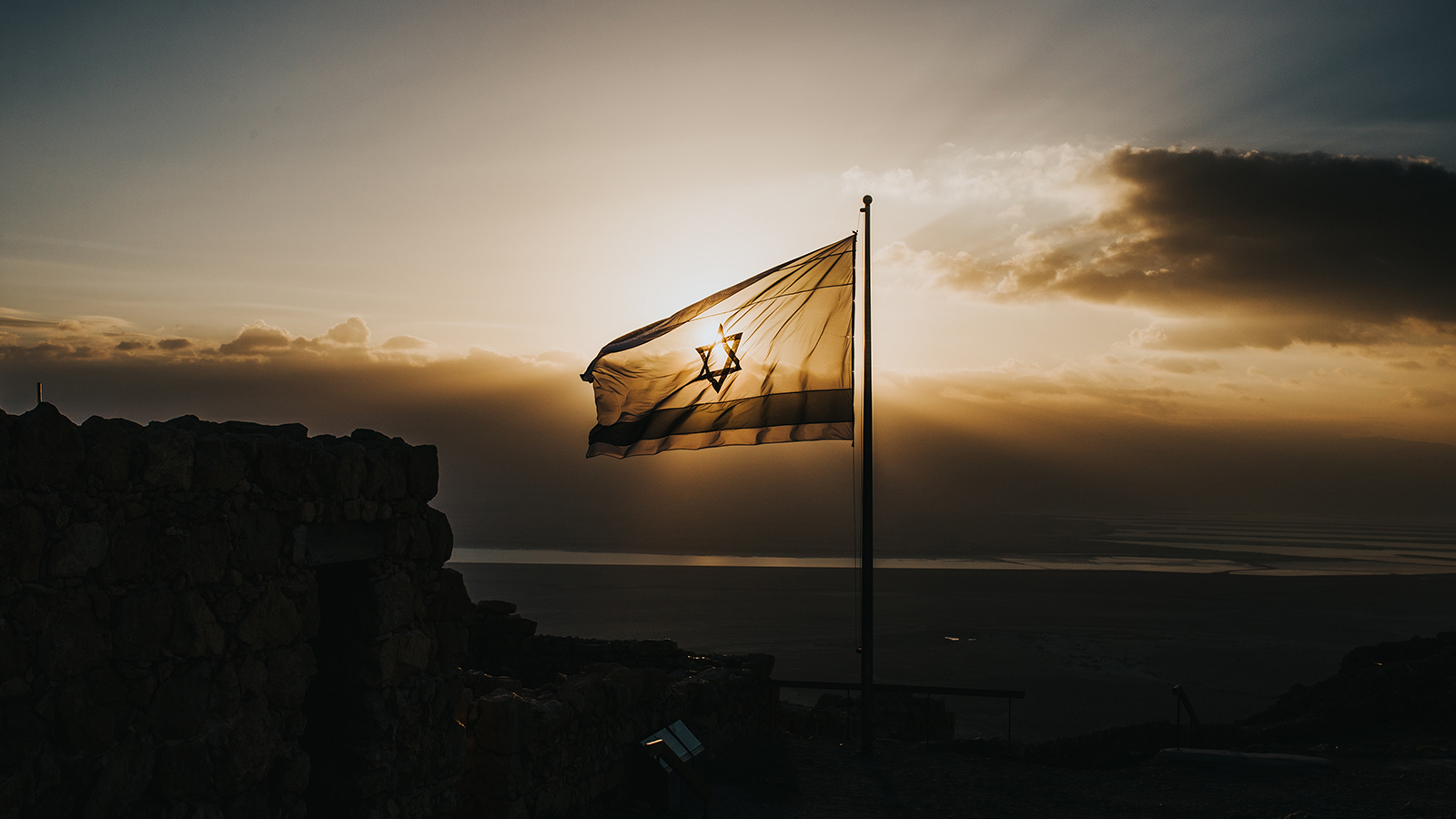 Israeli flag in front of the sun. 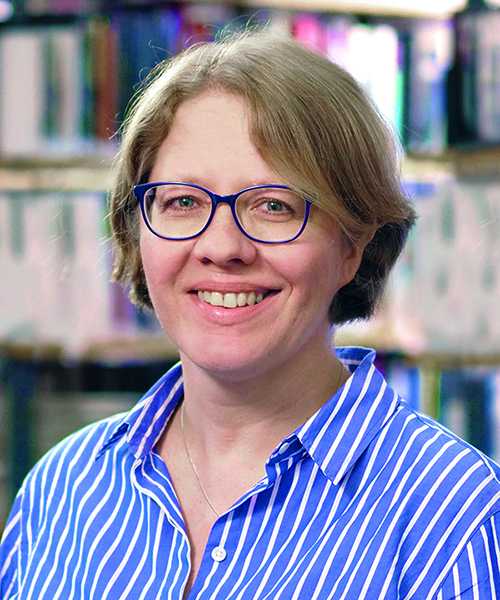 Claudia Baumgart-Ochse is a senior researcher and editorial director of The Peace Report at the Peace Research Institute Frankfurt (PRIF). Her areas of expertise include religious conflicts, Middle East conflict, Israel, and Palestinian territories.