Showing the Lunch Series on Religion and Nationalism: China Video

Part of the larger project Politicization of Religion in Global Perspective, this series of events focuses on questions surrounding the politicization of religion in India, China, Russia, Syria, and Turkey. Using qualitative and quantitative data, this project has identified patterns of politicization of religion across traditions in various national and international contexts. The main findings will be accessible in a book authored by Jocelyne Cesari and published by Cambridge University Press in spring 2021.

In this conversation, Jocelyne Cesari was joined by Mayfair Yang, professor of religious studies and East Asian languages and cultural studies at the University of California, Santa Barbara, to consider the role of religion in the building of China's modern nation-state, whether the state holds a special transcendence over all religions, and the political reasons for the state's suspicion and hostility towards religious cultures.

This event was co-sponsored by Georgetown University's Initiative for U.S.-China Dialogue on Global Issues and its Berkley Center for Religion, Peace, and World Affairs.

May 5, 2021
Jocelyne Cesari Talks Religion and Nationalism with Global Experts 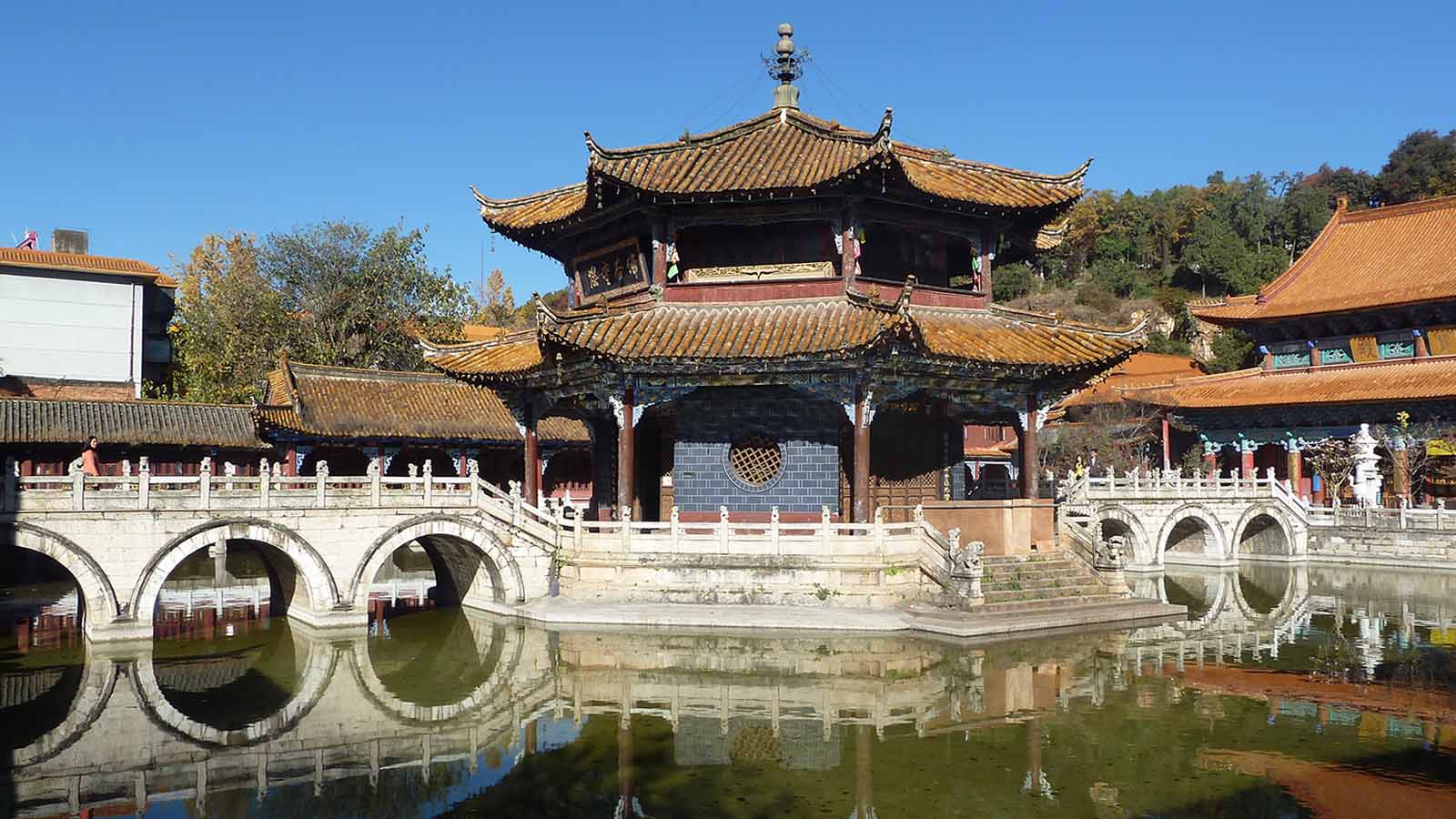 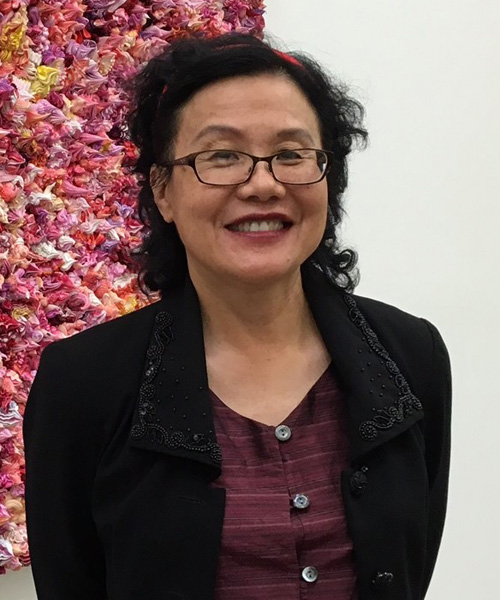 Mayfair Yang is a professor of religious studies and East Asian languages and cultural studies at the University of California, Santa Barbara. She is the author of Chinese Religiosities: Afflictions of Modernity and State Formation (2008).