Religion was once viewed as an overwhelmingly positive force in American society. News cycles today, however, often focus on high profile cases of religion's alleged involvement in destructive activities, from clerical abuse to terrorism. Yet religion is an active force in the public, professional, and personal lives of many in the United States. Safeguards for religious freedom—including the First Amendment principles of having no established religion and protecting free religious practice in public and in private, for individuals and communities—have helped to produce a dynamic religious marketplace, including the right of each person to have a religion, change religions, or have no religion at all.

This event debated new research by RFP Associate Scholar Brian Grim that provides the first documented, quantitative national estimates of the value of faith to U.S. society. The RFP hosted Brian Grim, along with Byron Johnson of Baylor University's Institute for Studies of Religion and John DiIulio of the University of Pennsylvania, to discuss and debate the merits as well as limitations of this study. They also identified new lines of inquiry on the socioeconomic impact of religion on the common good and American society today.

This event was co-sponsored by the Baylor Institute for Studies of Religion. 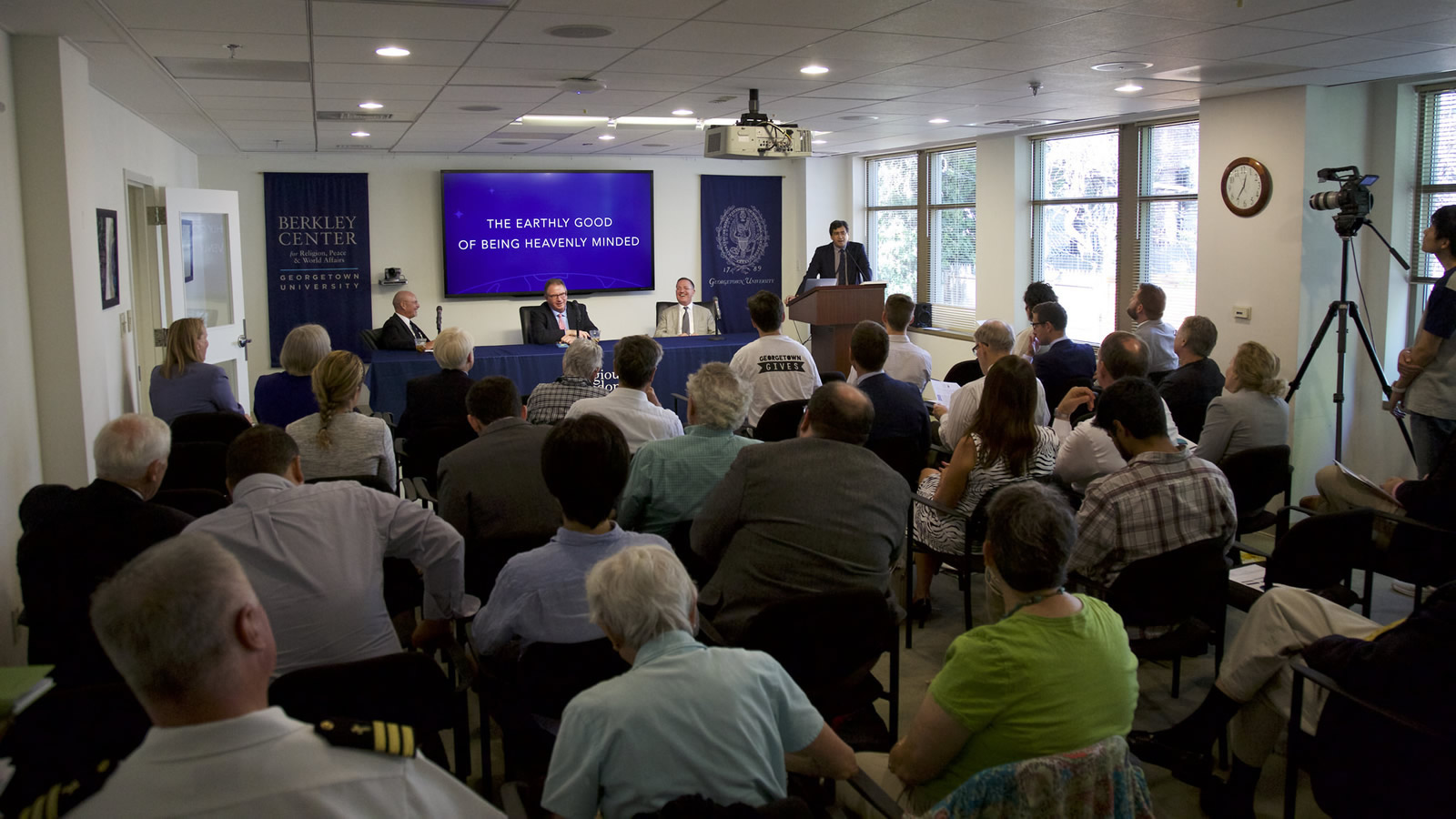 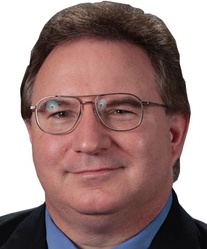 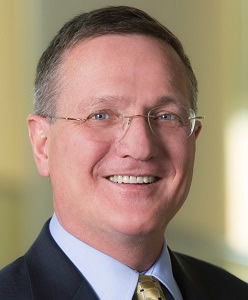 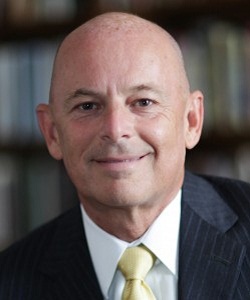 Byron Johnson is the founding director of the Institute for Studies of Religion (ISR) and Distinguished Professor of Social Sciences at Baylor University. Johnson is a leading authority on the scientific study of religion, the efficacy of faith-based organizations, and criminal justice. Johnson previously directed research centers at Vanderbilt University and the University of Pennsylvania. He is the author of, among others, The Quest for Purpose: The Collegiate Search for a Meaningful Life (2017, with Perry L. Glanzer and Jonathan P. Hill), The Angola Prison Seminary (2016, with Michael Hallett, Joshua Hays, Sung Jang, and Grant Duwe), and More God, Less Crime: Why Faith Matters and How It Could Matter More (2011). In 2012 and 2013, Johnson served as a member of the steering committee for the Christianity and Freedom Project headed by the Berkley Center's Religious Freedom Project (RFP); ISR was a strategic RFP partner. He was also a senior research fellow of the Berkley Center's Religious Freedom Research Project from 2017 to 2018.