The Peril of Nuclear Weapons in an Unstable World

Showing the New Nukes and New Risks: The Peril of Nuclear Weapons in an Unstable World Video

Russia’s invasion of Ukraine has pushed the threat of nuclear destruction back onto the front pages and into our collective consciousness. In reality, that threat had never gone away but had been superseded in the public mind by crises such as global warming and political turmoil.

This discussion among leading experts on nuclear weapons gauged the risks the world faces today and in particular what Catholic peacemaking efforts—led by Pope Francis—can do. The event followed the recent United Nations review of the Treaty on the Non-Proliferation of Nuclear Weapons and the annual General Assembly of the UN, which spotlighted the nuclear threat. The panel included a former high-ranking NATO official, a diplomat from Mexico who specializes in international law, a Catholic University of America ethicist, and the Vatican’s representative to the United Nations, who outlined the contributions Pope Francis is making to the push for a non-nuclear future.

This event was dedicated to the work and memory of our colleague Rev. Drew Christiansen, S.J., who passed away in April 2022 after a long career devoted to Catholic peacebuilding.

This event was organized by Fordham University’s Center on Religion and Culture together with the Catholic Peacebuilding Network and the Project on Revitalizing Catholic Engagement on Nuclear Disarmament, and co-sponsored by the Berkley Center for Religion, Peace, and World Affairs at Georgetown University, the Kroc Institute for International Peace Studies at the University of Notre Dame, the Nuclear Age Peace Foundation, and Reverse The Trend. 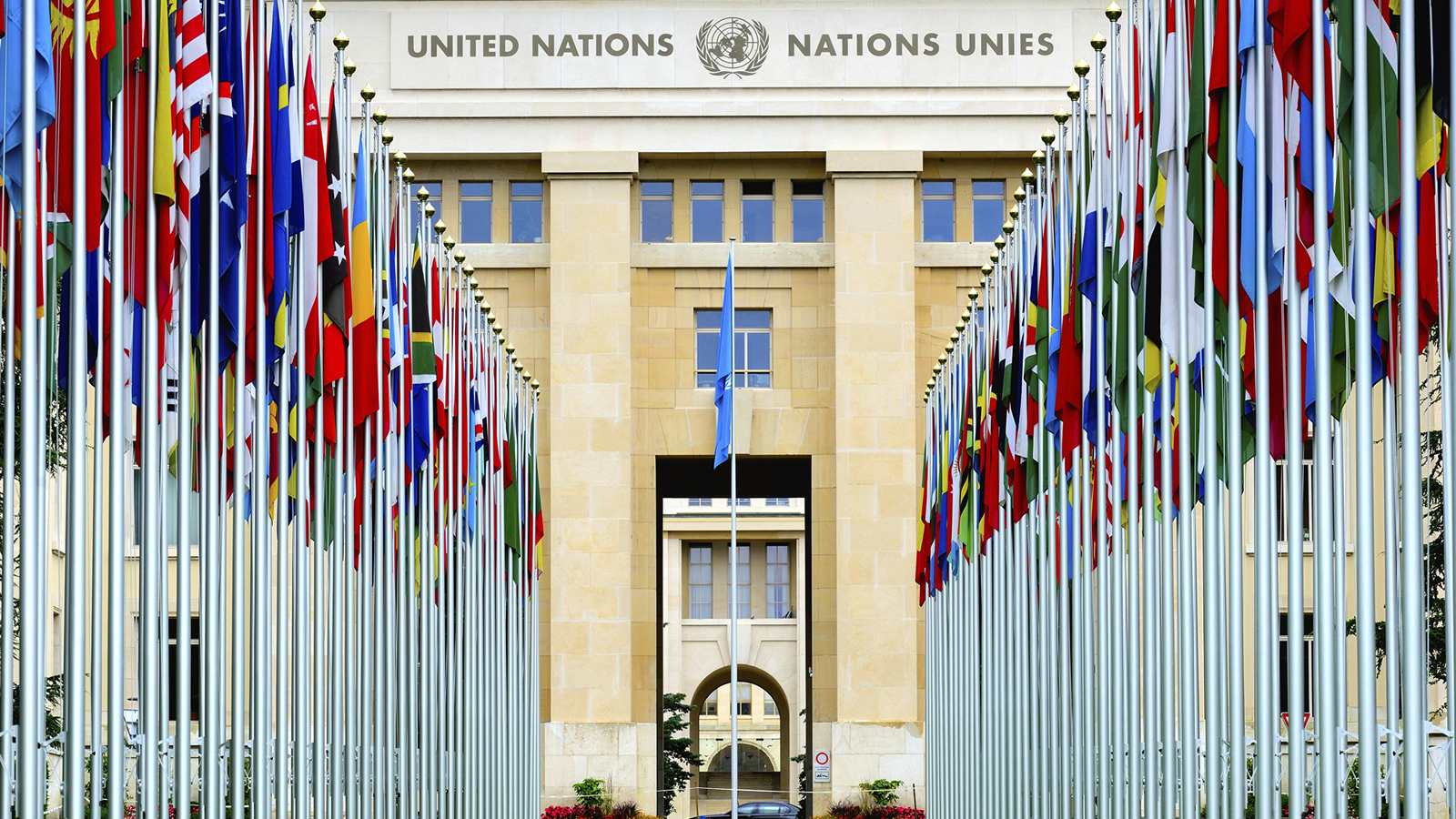 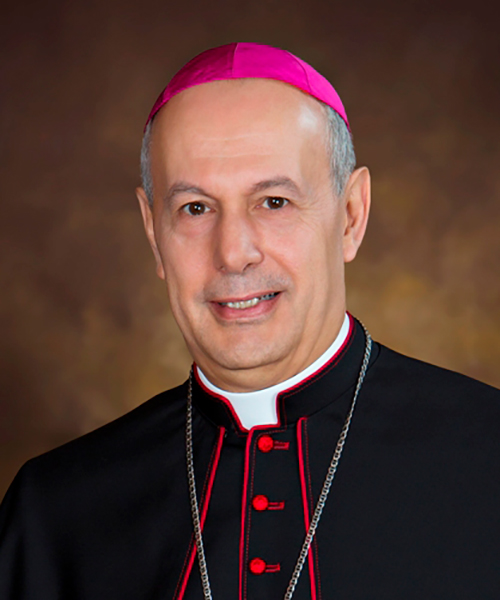 Archbishop Gabriele Caccia is the Permanent Observer of the Holy See to the United Nations. He has served the Vatican in many diplomatic posts around the world.

David Gibson is director of the Center on Religion and Culture at Fordham University. An award-winning journalist, he is also the author of Finding Jesus: Faith. Fact. Forgery. and The Rule of Benedict: Pope Benedict XVI and His Battle with the Modern World, among other books.

Ambassador Juan Manuel Gómez-Robledo is the deputy permanent representative of Mexico to the United Nations and member of the UN’s International Law Commission. He has extensive experience in disarmament issues. 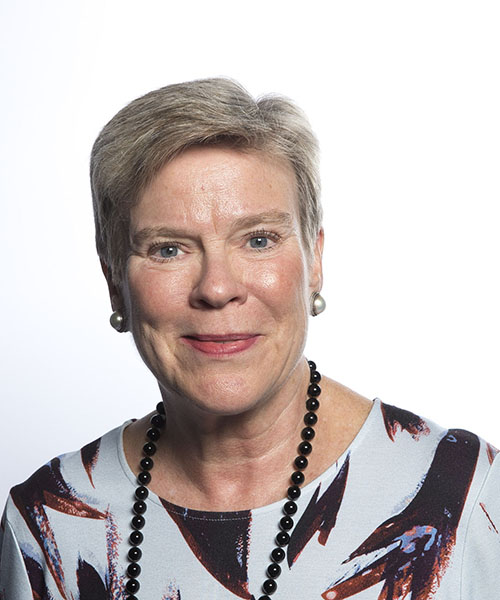 Rose Gottemoeller is the Frank E. and Arthur W. Payne Distinguished Lecturer at Stanford University's Freeman Spogli Institute for International Studies and its Center for International Security and Cooperation. Before joining Stanford, Gottemoeller was the deputy secretary general of NATO from 2016 to 2019. Prior to NATO, she served for nearly five years as the under secretary for arms control and international security at the U.S. Department of State, advising the secretary of state on arms control, nonproliferation, and political-military affairs.