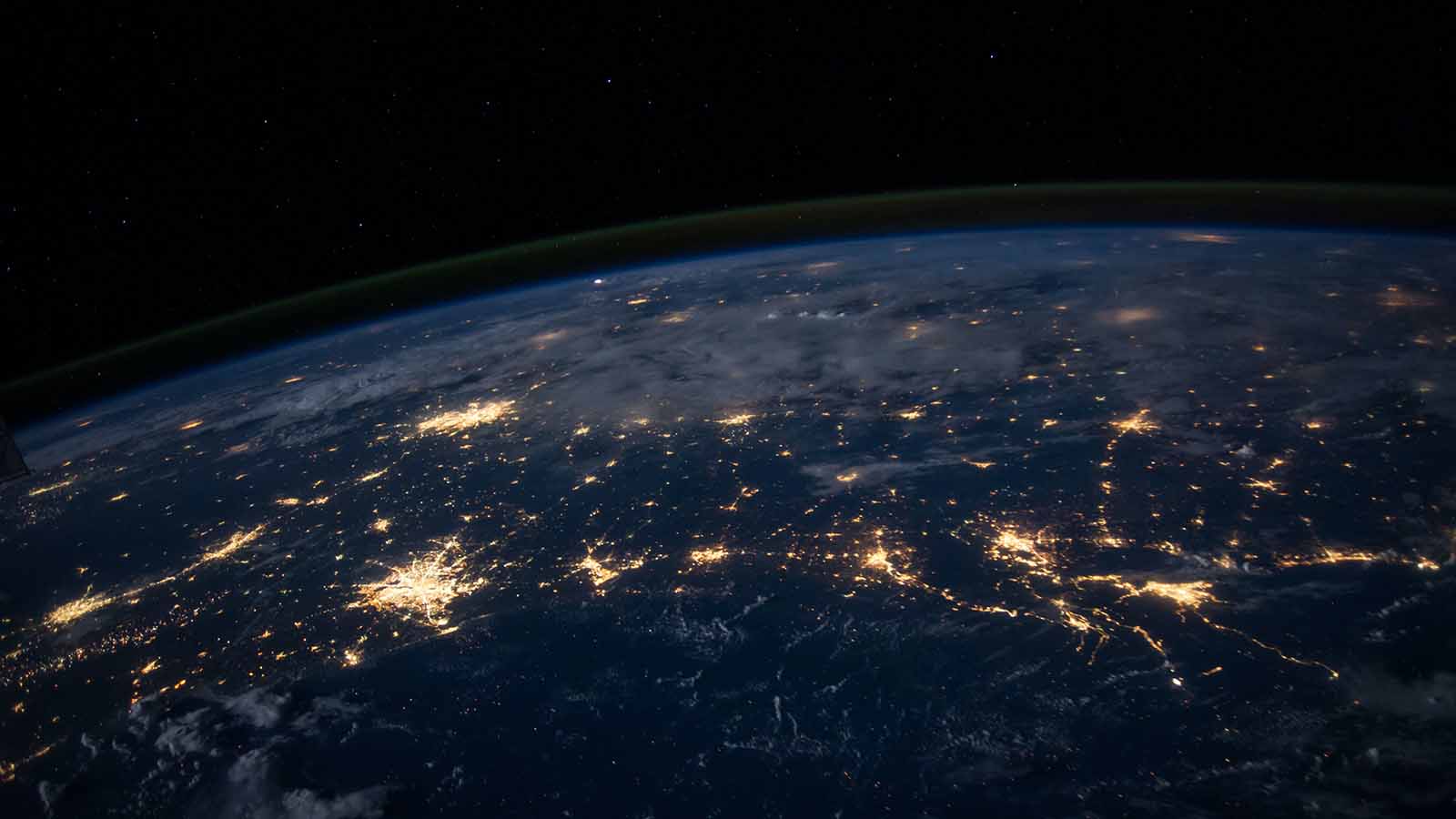 This virtual conference sponsored by the International Section of the New York State Bar Association (NYSBA) brought together thought-leaders, policymakers, and experts – from the United Nations, other domestic and international governmental agencies, think tanks, NGOs, and academia – for a comprehensive examination of this still grave but often overlooked subject. The program included panels on the present facts and policies about nuclear weapons, international law, including present and proposed treaties, the role of the United Nations and other organizations, and how to both increase public awareness of the continued threat of nuclear weapon and create new, more stable international norms of conduct and policy. The conference included major keynotes from the ranking United Nations official on disarmament, Hon. Izumi Nakamitsu, and the ranking State Department official on non-proliferation, Hon. Dr. Christopher Ashley Ford.