On Fundamentalism, the Ambivalence of the Sacred, and Contested Modernities

A Conversation with Scott Appleby

On Fundamentalism, the Ambivalence of the Sacred, and Contested Modernities Video Player

Showing the On Fundamentalism, the Ambivalence of the Sacred, and Contested Modernities Video

Scott Appleby is the Marilyn Keough Dean of Notre Dame’s Keough School of Global Affairs. He is a notable scholar of global religion whose research examines the various ways in which religious movements and organizations shape—and are shaped by—national, regional, and global dynamics of governance, deadly conflict, international relations, and economic development. From 1988 to 1993 Appleby was co-director of the Fundamentalism Project, an international public policy study conducted by the American Academy of Arts and Sciences. Appleby now co-directs Contending Modernities, a major multi-year project to examine the interaction among Catholic, Muslim, and secular forces in the modern world.

Appleby joined Berkley Center Senior Fellow José Casanova in this eighth conversation in the Global Religious and Secular Dynamics Discussion Series to discuss the Fundamentalism Project, its strengths and weakness, and the continuing validity of the category of fundamentalism or “strong” religion, as well as Contending Modernities, its originating assumption, and the project’s most important outcomes to date. They also examined the ambivalence of the sacred and its power to both sacralize and desacralize violence, as well as religious contributions—particularly Catholic ones—to peacemaking. Appleby brought his perspective as the former director of the Kroc Institute for International Peace Studies and as an active leader and participant in Catholic peace networks. Appleby and Casanova framed their discussions within the context of the COVID-19 pandemic and its effects on global affairs, and most particularly on the university as an academic institution. 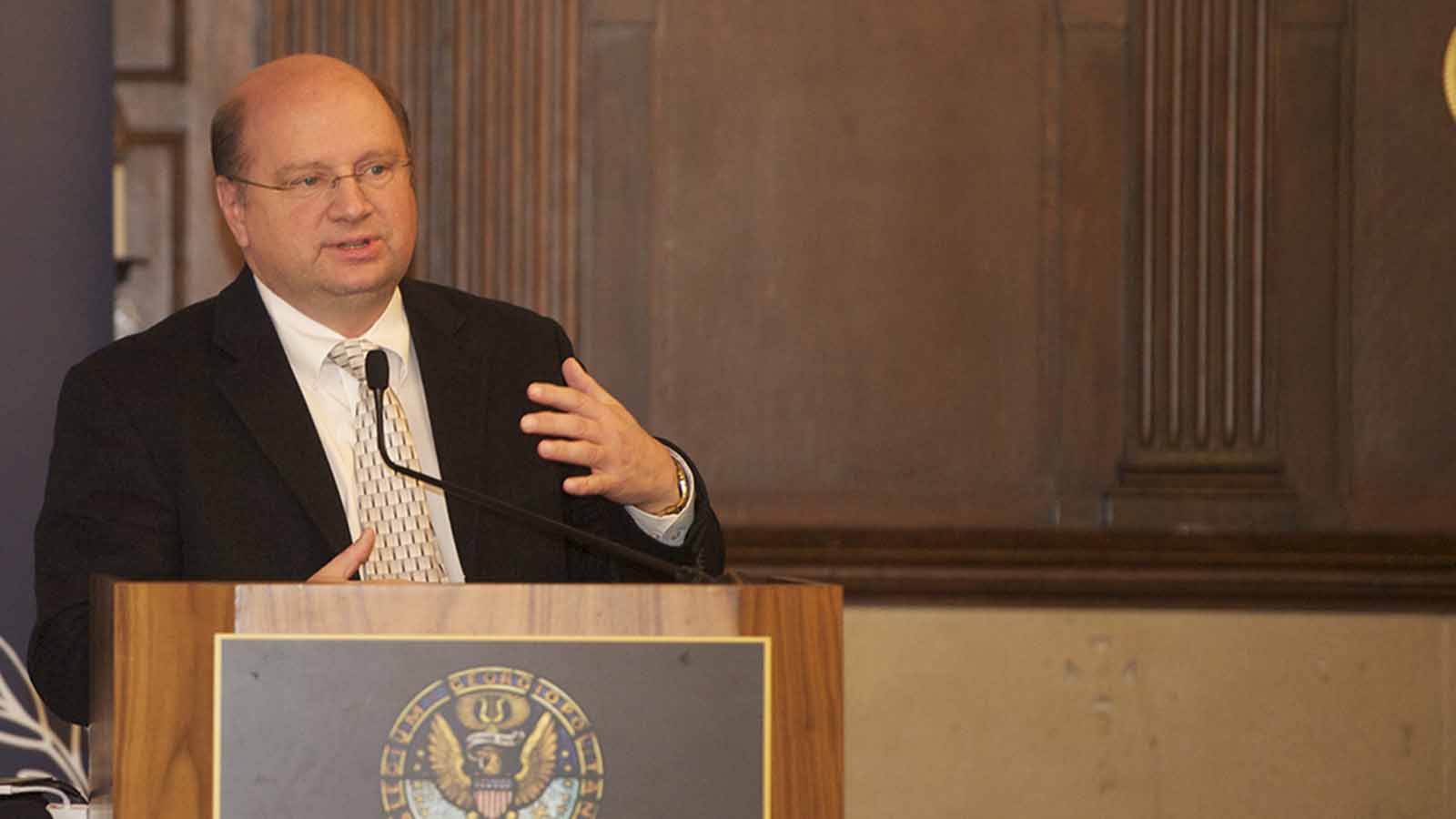 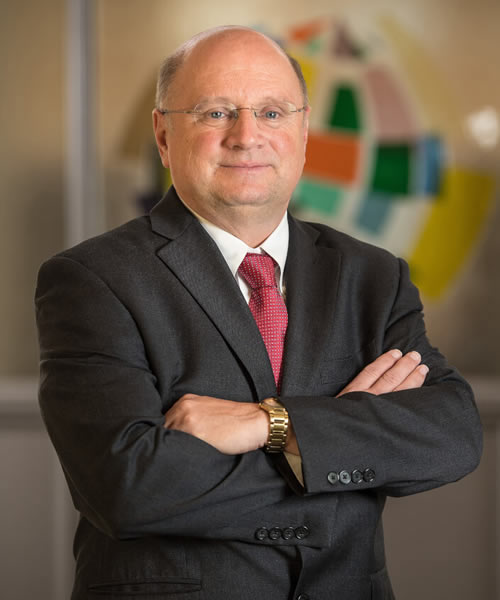 R. Scott Appleby is the Marilyn Keough Dean of the Keough School of Global Affairs and a professor of history at the University of Notre Dame. He co-directs, with Ebrahim Moosa and Atalia Omer, the Contending Modernities project, which explores the interaction among Catholic, Muslim, and secular forces in the modern world.