On August 6 and 9, 1945, the United States dropped atomic bombs on Hiroshima and Nagasaki. The bombs destroyed the cities in a flash, and ultimately killed approximately 200,000 people. The Second World War came to a close days later. 1945 was the first and last time a nuclear bomb was used in armed conflict. This technology has influenced international relations ever since and has raised questions about the appropriate use of force in a way that the firebombing of Dresden and Tokyo did not. The site of the bomb's genesis was not a military base, however, but at the University of Chicago, where the first self-sustaining nuclear reaction took place three years earlier, opening the nuclear age and giving rise to a new source of energy, life-saving technologies, and unparalleled destruction.

In this conversation, scholars and religious leaders reflected upon the legacy and tension caught up in the event that was Hiroshima. Berkley Center Senior Fellow Fr. Drew Christiansen, S.J., was joined by Archbishop Timothy Broglio, the fourth Archbishop of the Military Services USA; Andrew Bacevich, professor emeritus of international relations and history at Boston University; and Joseph Capizzi, ordinary professor of moral theology at the Catholic University of America.

This event was hosted by the Lumen Christi Institute and co-sponsored by America Media; the Berkley Center for Religion, Peace, and World Affairs at Georgetown University; and the Institute for Human Ecology at the Catholic University of America. 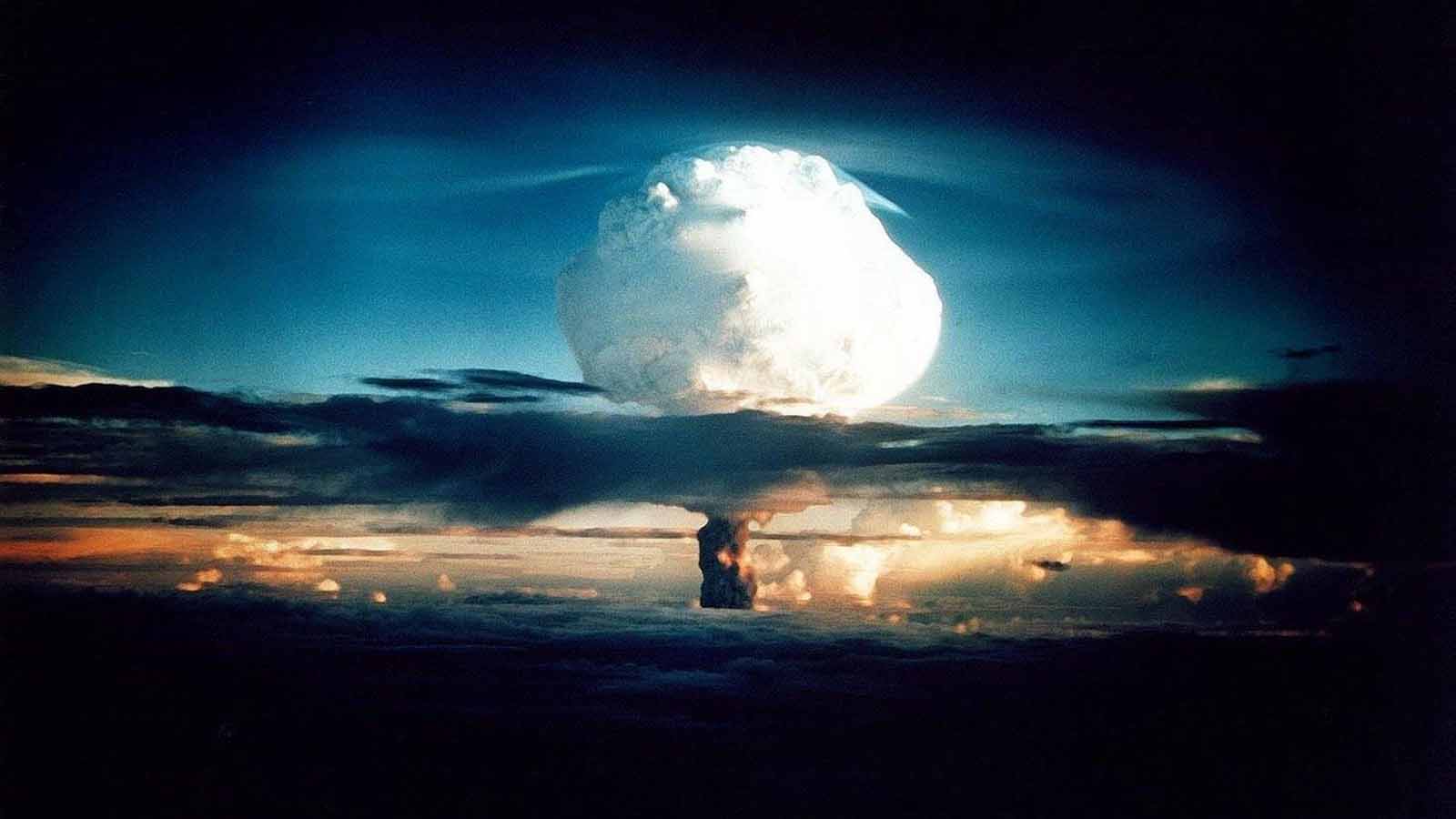 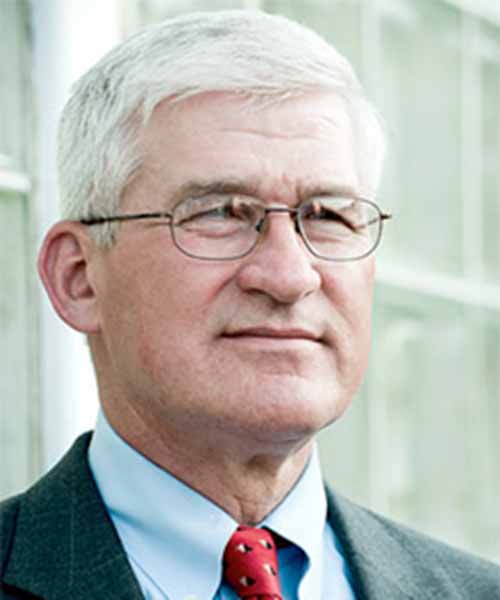 Andrew J. Bacevich is professor emeritus of international relations and history at Boston University. Bacevich is the author of Breach of Trust: How Americans Failed Their Soldiers and Their Country (2013), Washington Rules: America’s Path to Permanent War (2010) and The Limits of Power: The End of American Exceptionalism (2008). 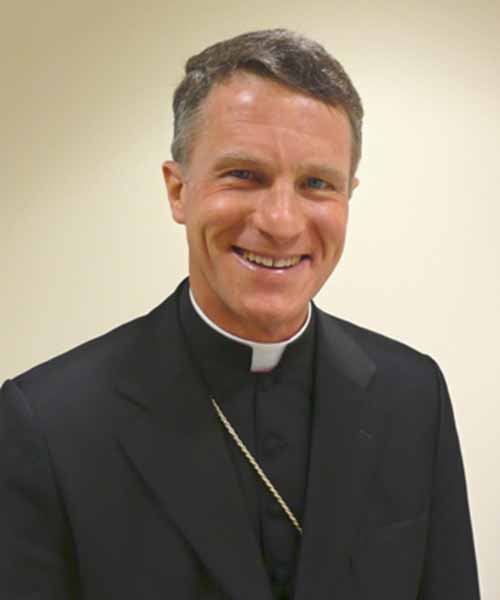 Archbishop Timothy P. Broglio is the fourth Archbishop of the Military Services USA. Archbishop Brohlio currently serves as secretary of the United States Conference of Catholic Bishops. In the past, he has served as chairman of the Committee on International Justice and Peace, among many other positions. 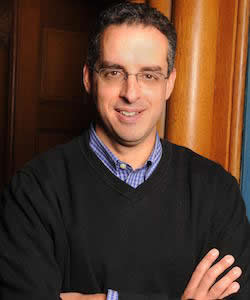 Joseph E. Capizzi is ordinary professor of moral theology at the Catholic University of America. He has written, lectured, and published widely on just war theory, bioethics, the history of moral theology, and political liberalism. Dr. Capizzi is the executive director of the Institute for Human Ecology at the Catholic University of America.