Some of the largest political blocs in the United States revolve around intersections of religion and ethnicity or race, and religion plays an increasingly important role in U.S. nationalist movements. How do religious and ethnic identities affect political dynamics? How do politicians and lobbyists leverage religious beliefs and racial identities to gain support and create policy?

Jack Jenkins is an award-winning journalist currently working as a national reporter covering U.S. Catholics and politics for Religion News Service (RNS). Alejandra Molina is also an award-winning journalist for RNS covering Latinos and religion on the West Coast. Jenkins and Molina engaged in a conversation with Berkley Center Senior Fellow Terrence Johnson about the intersection of racial and religious identities in American politics, with a particular focus on growing nationalist movements. Berkley Center Senior Fellow Jocelyne Cesari moderated the discussion.

This event was co-sponsored by Georgetown University’s Berkley Center for Religion, Peace, and World Affairs and the Pulitzer Center on Crisis Reporting with support from the Henry Luce Foundation. 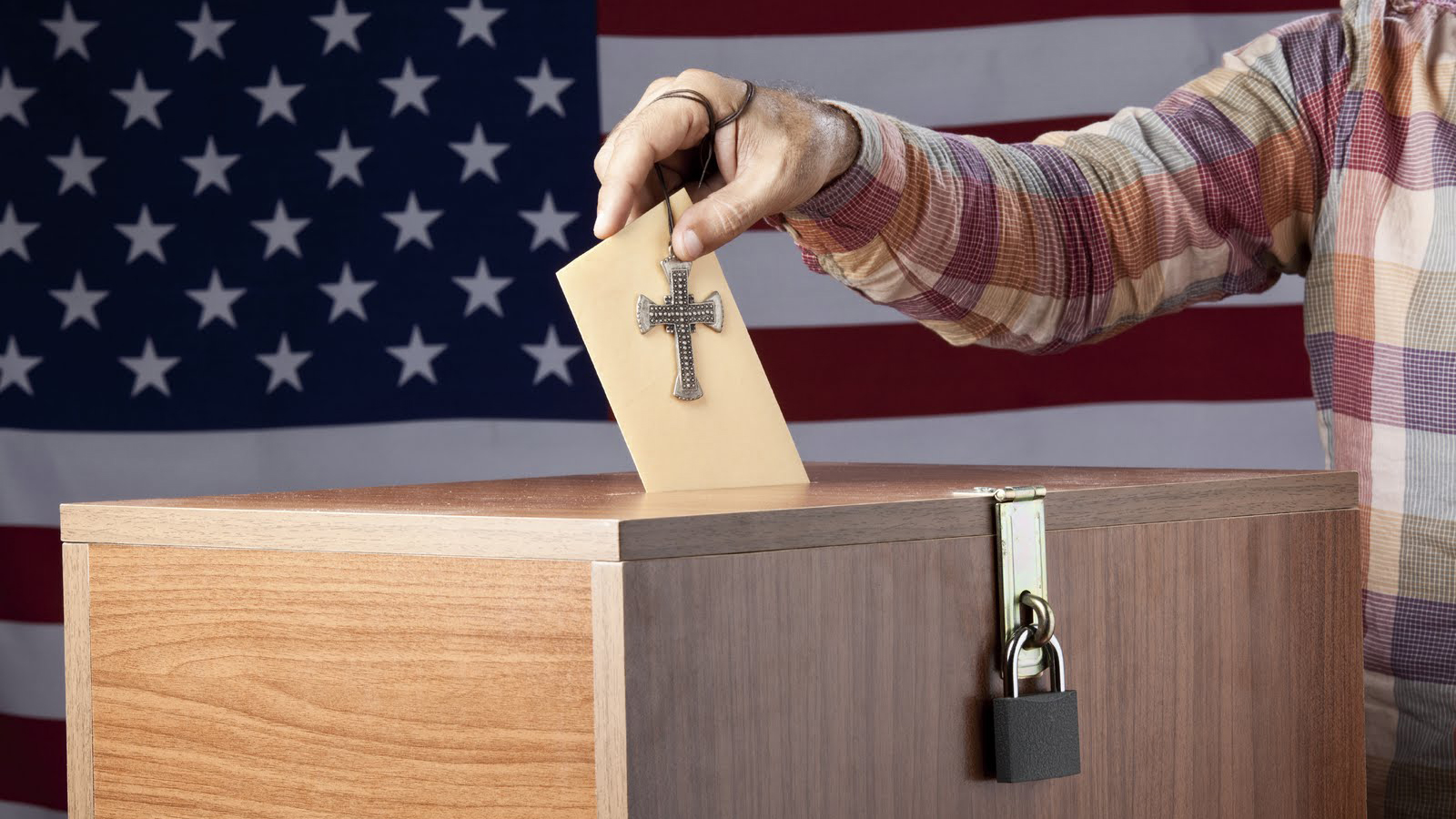 Man holding a cross and voting in front of an American flag. 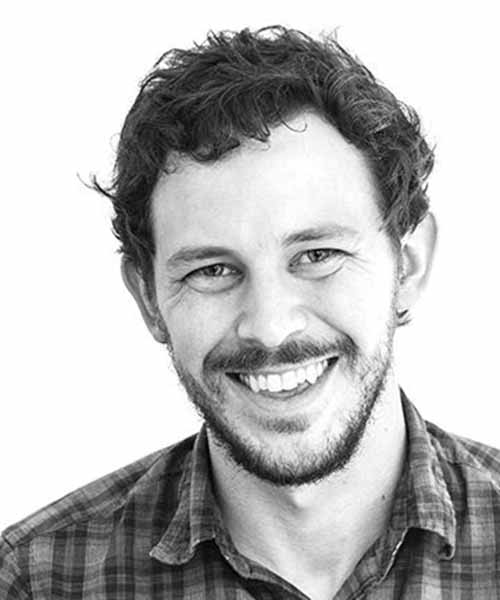 Jack Jenkins is a reporter for Religion News Service covering religion and politics. He previously served as senior religion reporter for the Washington-based news website ThinkProgress and his work has been published or cited by many global news organizations. He is the author of American Prophets: The Religious Roots of Progressive Politics and the Ongoing Fight for the Soul of the Country (2020). 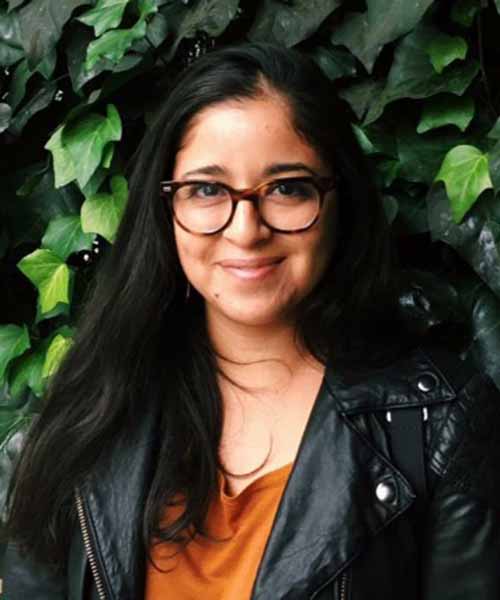 Alejandra Molina is a national reporter at Religion News Service, covering Latinos and religion on the west coast of the United States. Previously, she worked as a reporter for the Southern California News Group, covering cities, immigration, race, and religion. In 2018 she was named one of the 15 most influential Latina journalists by Latino Journalists of California.