Showing the Religion, Secularism and Democracy in Duterte's Philippines Video

What explains the tense relationship between religion and democracy in the contemporary Philippines? President Rodrigo Duterte’s controversial “war on drugs” represents a challenge not only to human rights advocates, but also to the “benevolent secularism” enshrined in Philippine institutions since the fall of the Marcos dictatorship in 1986. Drawing on research from his book Faithful to Secularism: The Religious Politics of Democracy in Ireland, Senegal, and the Philippines (2017), David Buckley discussed how the Duterte administration challenges the post-authoritarian religion-state relationship in the Philippines, and the prospects for religious response in partnership with secular portions of civil society. Berkley Center Director Shaun Casey introduced the discussion. 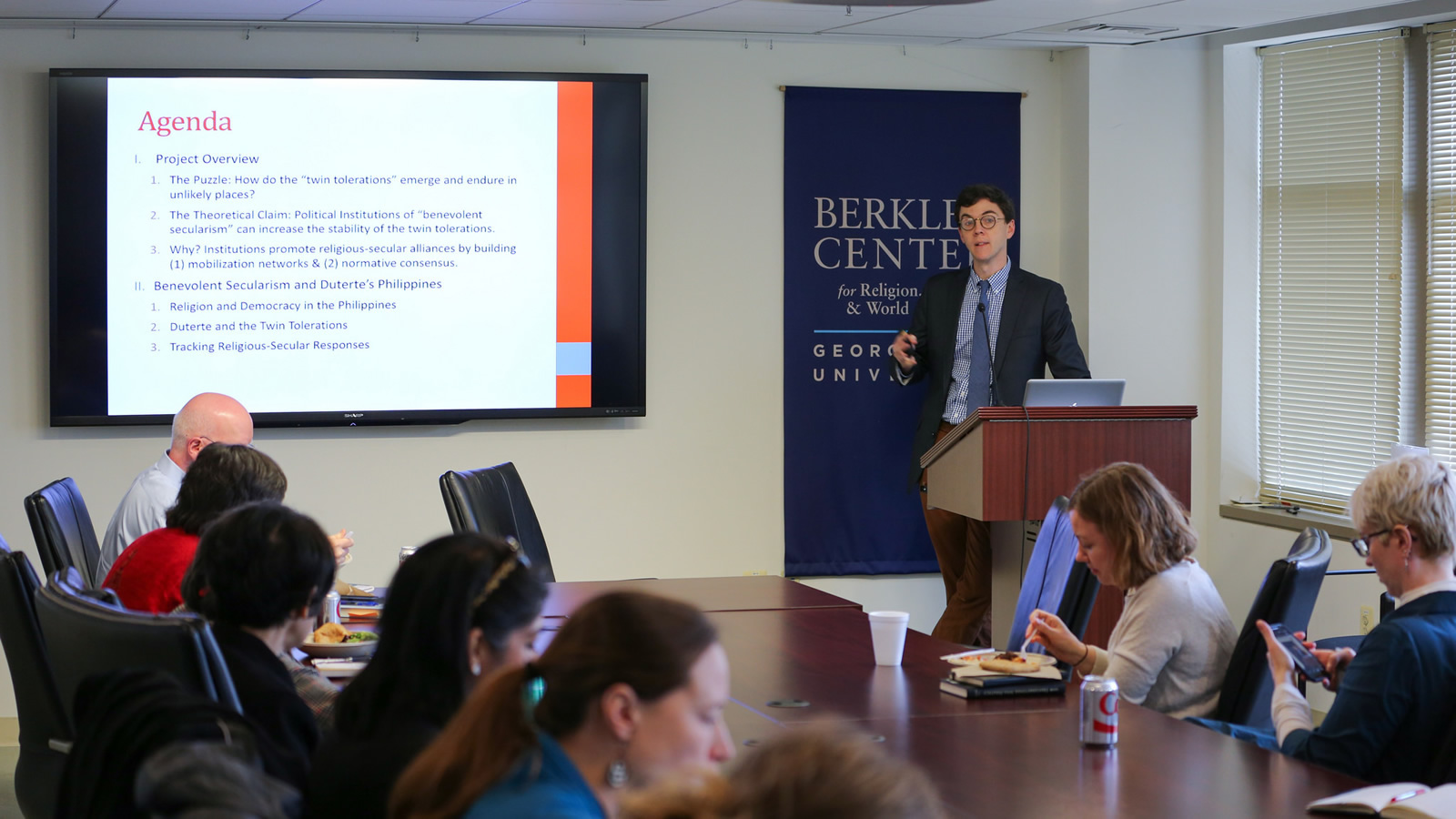 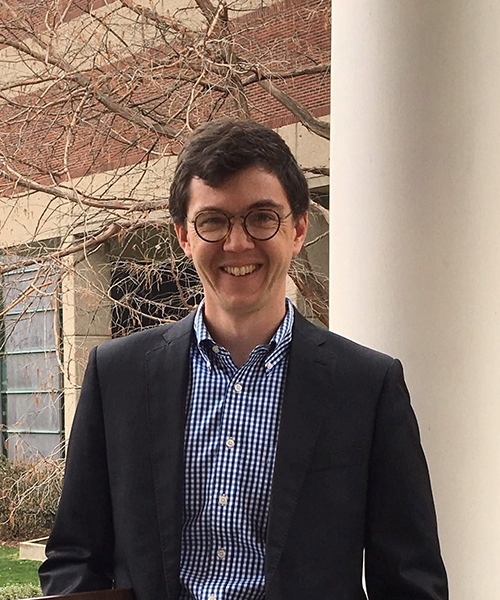 David Buckley is associate professor of political science and Paul Weber Endowed Chair in Politics, Science & Religion at the University of Louisville. His research focuses on the comparative relationship between religion and democracy. He is the author of Faithful to Secularism: The Religious Politics of Democracy in Ireland, Senegal and the Philippines (2017).