A Conversation with Hans Joas

Showing the Religious and Secular Dynamics of Social Thought Video

As the COVID-19 pandemic continues to limit social interaction while simultaneously raising enormous societal and economic challenges, the Global Religions and Secular Dynamics discussion series brings together prominent scholars online to facilitate ongoing intellectual conversation. The series examines modern secularization and competing theories of global religious revival as interrelated dynamics. Contemporary issues such as the resurgence of exclusionary populisms and self-enclosed nationalisms, transnational religion, migration, and increasing ethno-religious and cultural diversity, are discussed in public conversations moderated by Berkley Center Senior Fellow José Casanova, one of the world's top scholars in the sociology of religion.

This conversation featured Hans Joas, Ernst Troeltsch Professor for the Sociology of Religion at the Humboldt University of Berlin. Joas has long served as an interlocutor and intellectual bridge between American and European social thought, both in his publications and in his 20 years of teaching at the University of Chicago. On the basis of his books on G. H. Mead and on the importance of American pragmatism for social theory, he developed an approach focusing on the creative dimension of human action and on the human experiences from which our commitment to values emerges. In recent decades his main interests have been the history of human rights and of moral universalism in general and particularly the global historical dynamics of sacralization and desacralization, both with regard to religion and to secular values. Joas and Casanova also discussed the American response to the COVID-19 pandemic and the widespread societal support of the Black Lives Matter movement. 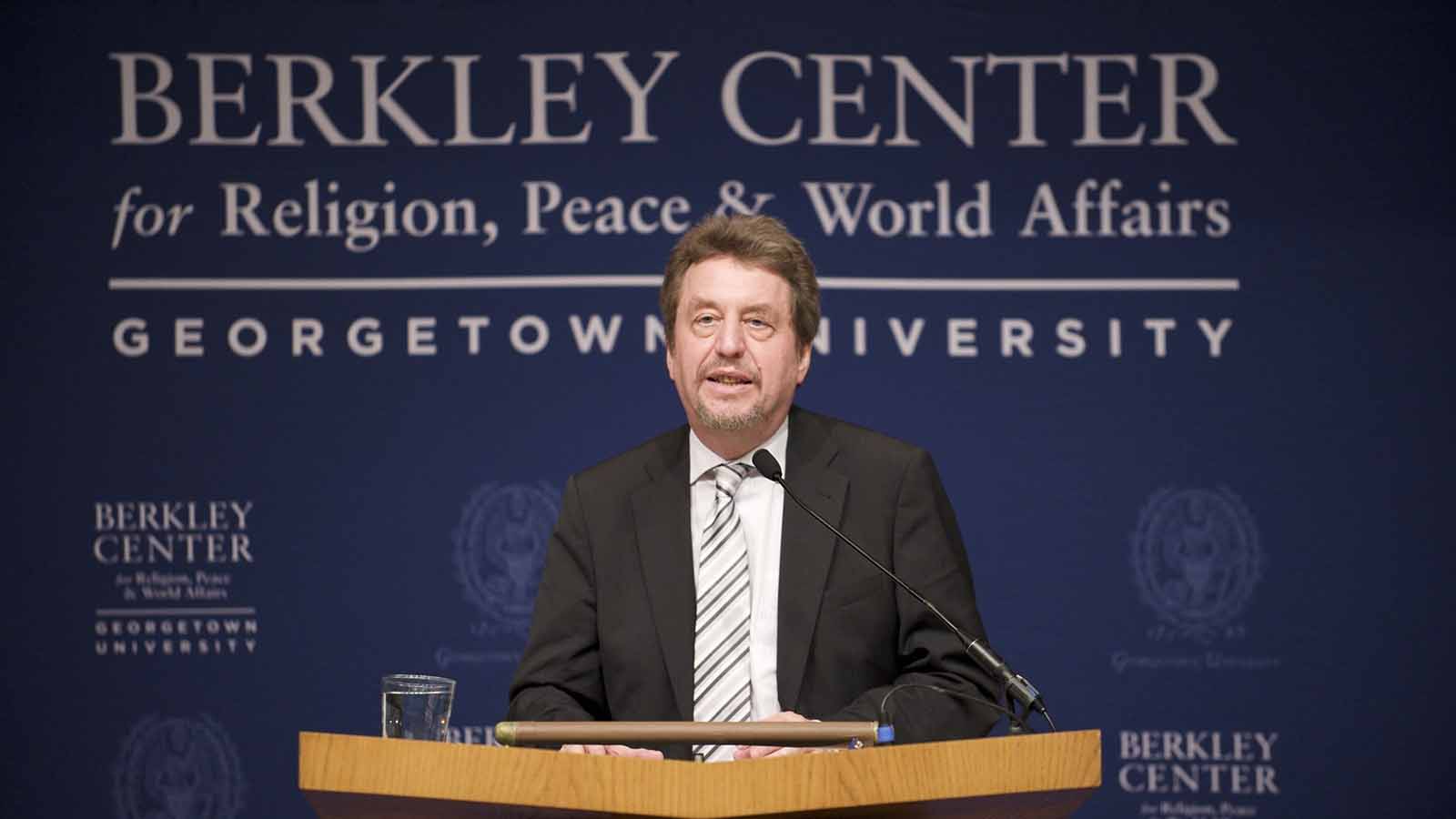 Hans Joas lecturing at the Berkley Center in 2009. 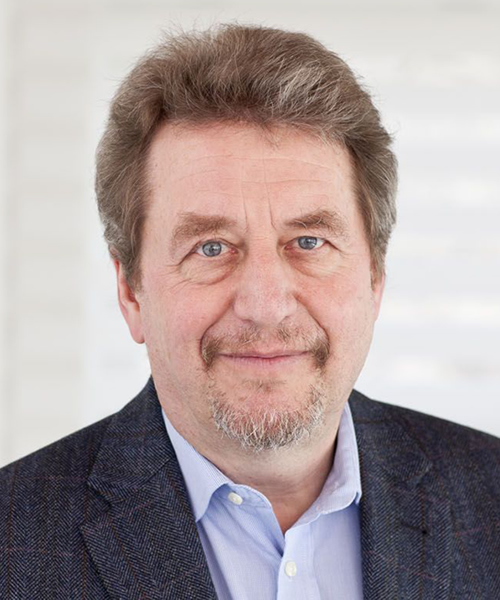 Hans Joas is the Ernst Troeltsch Professor for the Sociology of Religion at Humboldt University of Berlin and professor of sociology and social thought at the University of Chicago. He is the author of The Sacredness of the Person: A New Genealogy of Human Rights (2013), Faith as an Option: Possible Futures for Christianity (2014), and The Power of the Sacred: An Alternative to the Narrative of Disenchantment (2020), among numerous other publications.