Throughout the United States and in cities across the world thousands have joined protests over the murder of George Floyd by a police officer in Minneapolis, Minnesota. The protests have called for an end to systemic racism and police brutality. Religious leaders have stepped up in solidarity with these calls, using texts from their faith traditions to oppose violence and oppression of black Americans. Many faith communities are beginning to explore how they might get more involved in preventing excessive use of force by police and reforming the criminal justice system.

In this conversation, faith leaders reflected on how Floyd’s death has influenced their communities. They were joined by religious scholars to discuss the ways in which local police departments interact with religious communities, as well as how religious communities might get involved in demilitarizing and training police. The event built upon a history of faith and criminal justice work and considered what lines of research and practice might prove useful in abolishing the use of excessive force by police. 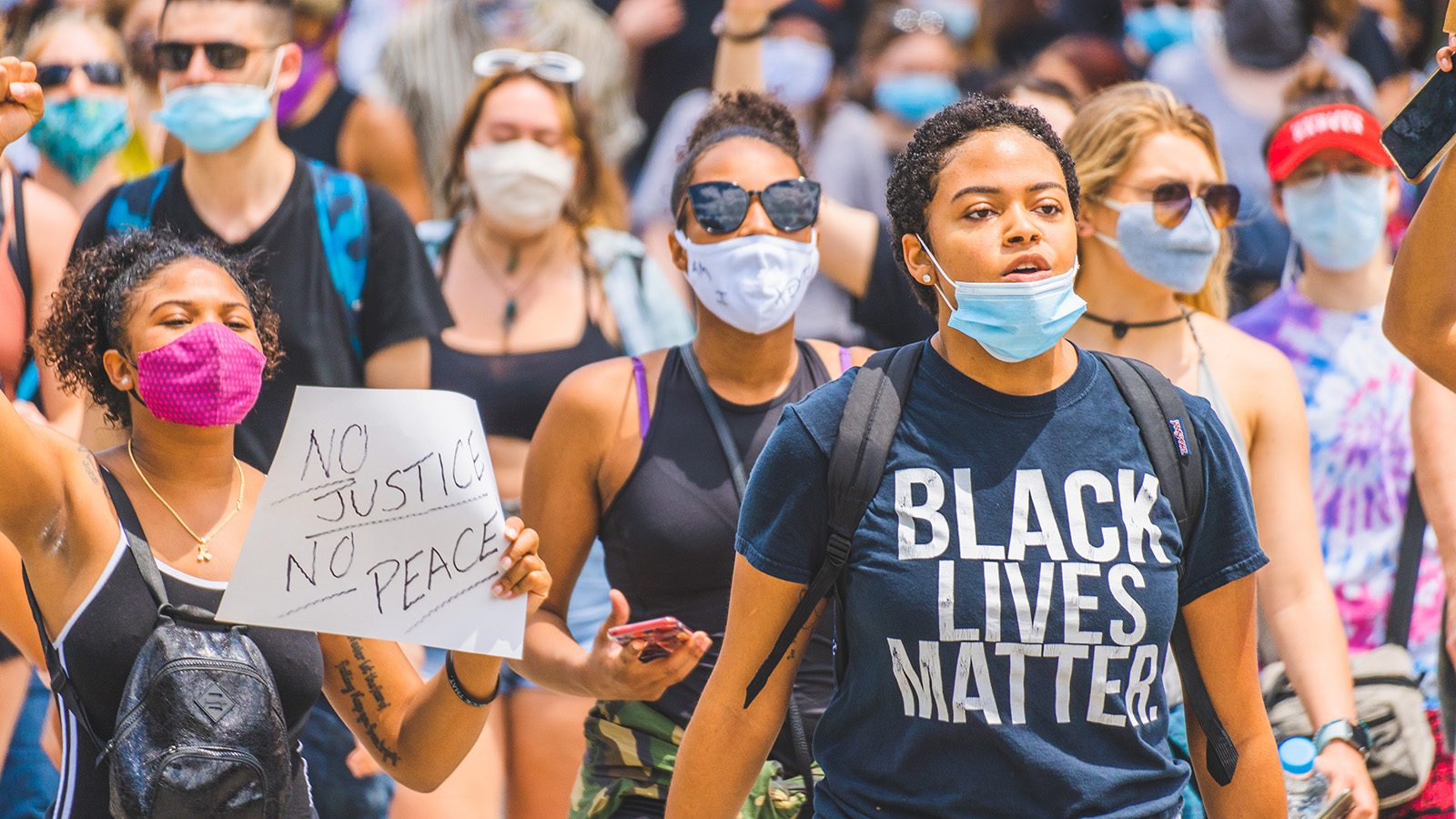 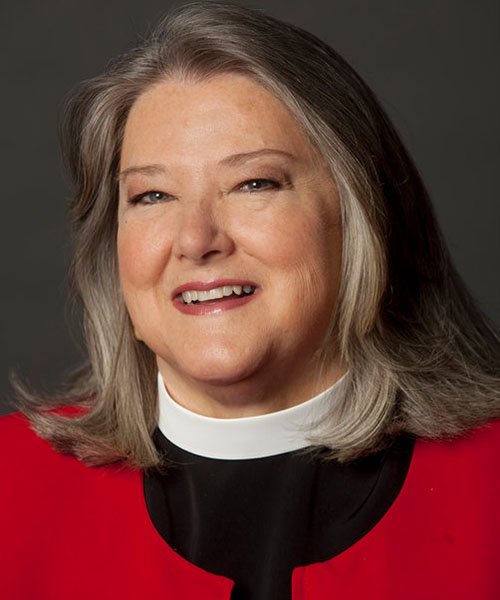 Rev. Canon Peg Chemberlin is a coach, speaker, author, and strategist at the intersection of faith and public life who founded Justice Connections Consultants LLC. Chemberlin served for 22 years as CEO of the Minnesota Council of Churches, was president of the National Council of Churches of Christ-USA, and was a member of Barack Obama’s first Advisory Council on Faith-Based and Neighborhood Partnerships. 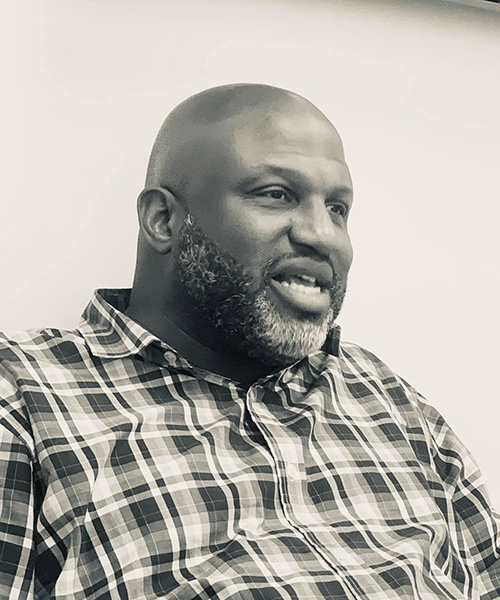 Imam Makram El-Amin is imam of Masjid An-Nur in Minneapolis, Minnesota. El-Amin has partnered with some of Minnesota’s most prominent religious, social and corporate institutions on affordable housing, immigration, employment, and education. A certified life coach, he mentors adult men transitioning from prison into the workforce. 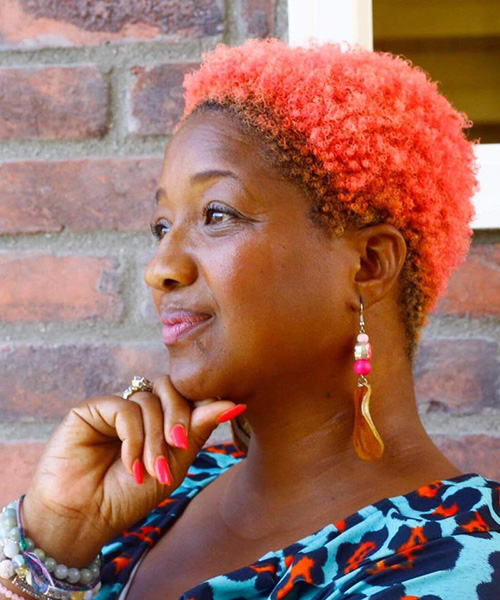 Rev. Dr. Najuma Smith-Pollard is program manager of the Cecil Murray Center for Community Engagement at the University of Southern California's Center for Religion and Civic Culture. She is also the founding pastor of Word of Encouragement Community Church, as well as a motivational speaker, author, life coach, radio personality, entrepreneur, and community activist.