The death of George Floyd, an unarmed African-American man who was killed while in police custody, sparked mass outrage and major protests around the United States on violence against Black people. Religious leaders and institutions have played significant and varied roles in the ongoing protests. Faith leaders of assorted traditions continue to stand in solidarity with the protesters, preach messages of healing and justice, and organize vigils. Images of police praying and kneeling with protesters quickly went viral, although some activists report they have been attacked by officers after posing for such photos. Religious symbolism and activism will continue to play significant roles in shaping Black Lives Matter and the broader movement for racial justice in American society.

But religion has also played less positive roles in the protests. Police officers used tear gas to disperse protesters in Lafayette Square, a park in Washington, DC, so President Donald Trump could visit the nearby St. John’s Episcopal Church. The president posed there with a Bible in hand, leading to outrage from faith leaders including Michael Curry, presiding bishop of the Episcopal Church, who said President Trump “used a church building and the Holy Bible for partisan political purposes.” The photo-op was, however, met with support from some representatives of the Christian right. Charting a productive relationship between religion, political engagement, and the fight for racial equality remains a challenge, as amplified by the ongoing protests.

This week the Berkley Forum asks: How does religion contribute—both positively and negatively—to the movement for racial justice and related issues including police violence and mass incarceration, especially in light of the protests? What role might pastoral care, religious ethics, and theology play in shaping religious activism on racial justice? How can religious communities apply their historical legacy as key drivers of the Civil Rights Movement to the current moment? What concrete steps can faith leaders and religious practitioners take to fight racism in American society?

Response: The Perpetual Cycle of However: Soul in the Fight for Racial Justice

Response: Amid Phantoms of Death: A Call for New Paradigms of Religious Response to Uprisings for Black Lives

Response: Do Black Lives Matter to God? Reflections on History, Theology, and Hope Amid the Flames of Outrage

Response: Joining the Sinners or Resisting the Sin? American Christian Churches and Race

Response: Mind the Gap: Humanist Thoughts on Christianity in the Age of Black Lives Matter

Response: In Defense of Anger in Anti-Racist Protest

Response: The Ends of Anti-Racist Protest 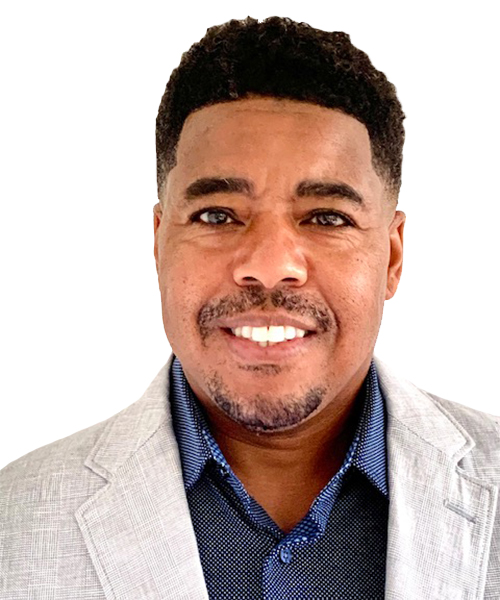 Response: The End of the World: Reflections from Black Activism

Response: The Fight for Black Lives is a Spiritual Movement