A Conversation with Robert C. Blitt

The Russian Orthodox Church-Moscow Patriarchate (ROC) has served as a steadfast soft power echo for Russian foreign policy interests during the Putin era. The Kremlin continues to deepen its reliance on the ROC as a lever of soft power, and constitutional amendments ratified in July 2020 suggest that this church-state partnership is poised to grow stronger and more entrenched in the coming years. Robert C. Blitt–a professor of law at the University of Tennessee, Knoxville who studies comparative constitutional law, human rights law, and religious freedom–is the author of a new policy brief on “Religious Soft Power in Russian Foreign Policy: Constitutional Change and the Russian Orthodox Church.” The brief explores how the ROC is poised to play a pivotal role in the emboldening of Russian foreign policy and why the recent constitutional amendments are likely to usher in an even tighter era of church-state integration.

In this conversation, Blitt joined Peter Mandaville, Berkley Center senior research fellow and director of the Geopolitics of Religious Soft Power (GRSP) project, to discuss his research and the foreign policy implications of his findings.

This event was co-sponsored by Georgetown University’s Berkley Center for Religion, Peace, and World Affairs and Center for Eurasian, Russian and East European Studies. 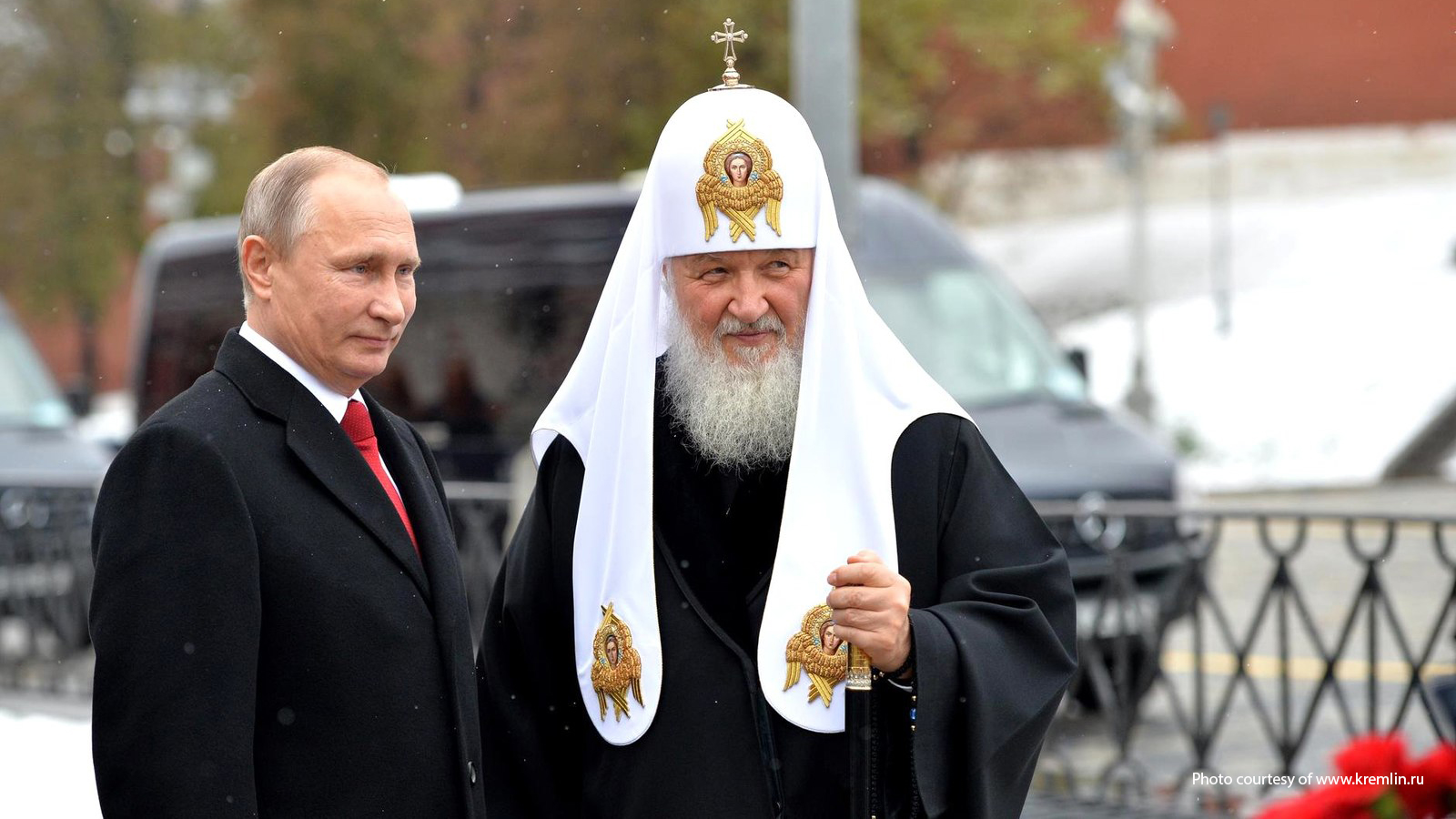 Vladimir Putin and Patriarch Kirill in 2016. 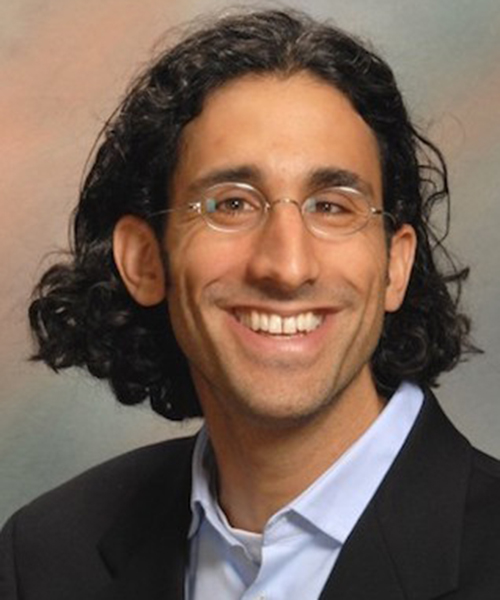 Robert C. Blitt is a professor of law at the University of Tennessee College of Law. Blitt previously served as international law specialist for the U.S. Commission on International Religious Freedom. His research interests include issues related to the right to freedom of thought, conscience, and religion or belief.

In this policy brief, Robert C. Blitt explores how the Kremlin continues to deepen its reliance on the Russian Orthodox Church-Moscow Patriarchate as a lever of soft power in Russian foreign policy.
Opens in a new window