Silence: A Film Screening and Conversation with Martin Scorsese 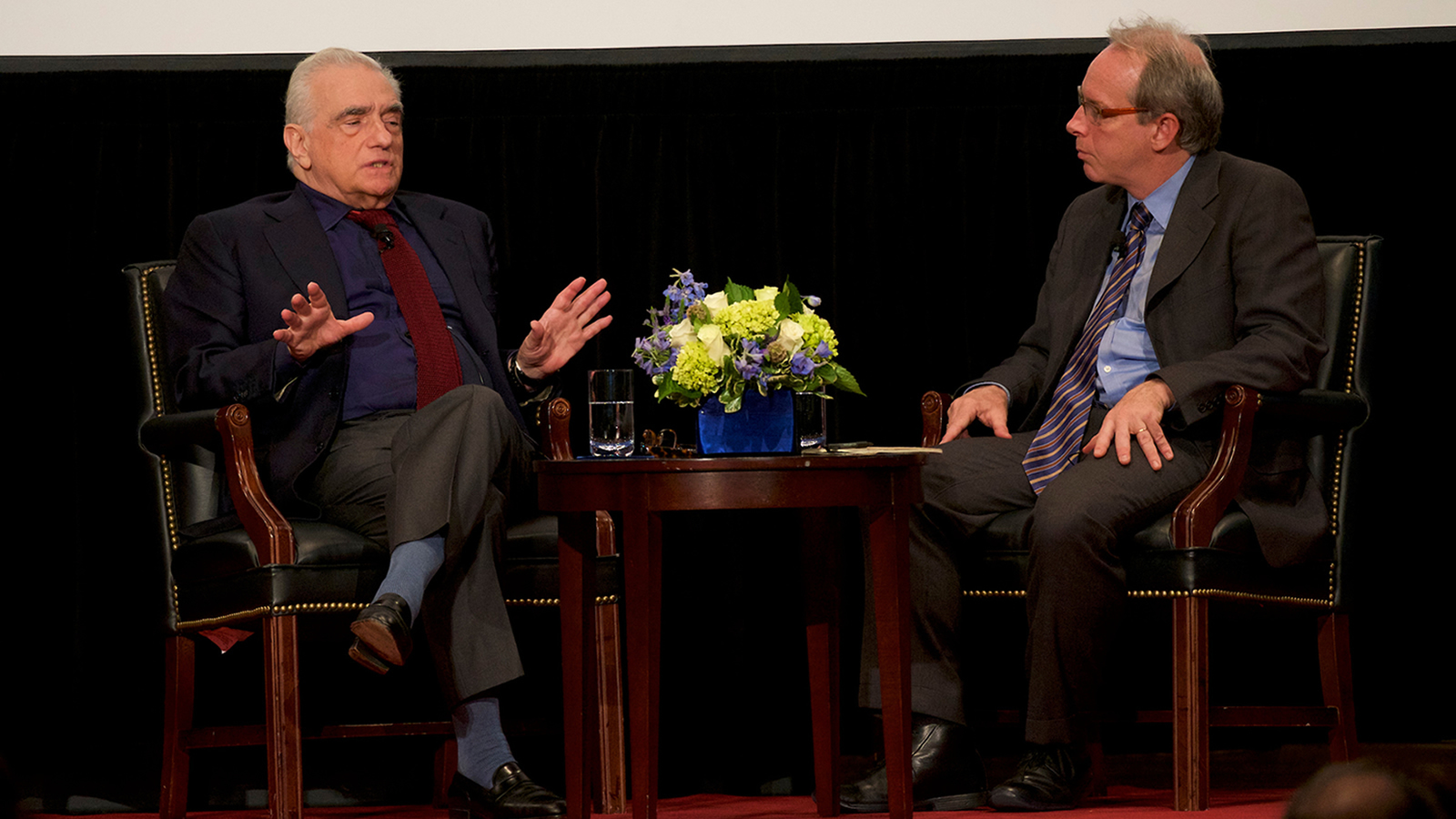 Renowned director Martin Scorsese’s Silence—based on Shusaku Endo's classic novel—tells the story of two Jesuit missionaries who travel to Japan in search of their missing mentor at a time when Christianity was outlawed there. When they are captured and imprisoned, both men are plunged into an odyssey that will test their faith, challenge their sanity and, perhaps, put their very lives at risk .

Following a screening of Silence, Martin Scorsese joined Senior Fellow Paul Elie for a public conversation about the movie, Scorsese's career, and the religious dimension of his work.

This event was part of the Faith and Culture Lecture Series and was co-sponsored by the Berkley Center for Religion, Peace, and World Affairs and the President's Office.

RSVP to Silence: A Film Screening and Conversation with Martin Scorsese