The university's Faith and Culture Series invites contemporary writers to Georgetown to reflect on their work in the context of the engagement of faith with culture. The series takes the form of conversations, which are open to the Georgetown community and the general public. The series began in 2008 with a keynote address by Paul Elie, senior fellow with the Berkley Center for Religion, Peace, and World Affairs, who has subsequently served as the moderator of the conversations. Guests have included the novelists Marilynne Robinson, Jonathan Franzen, and Alice McDermott; poets Tracy K. Smith and Lawrence Joseph; and journalist David Gregory. The series is sponsored by the Office of the President with support from the Berkley Center. 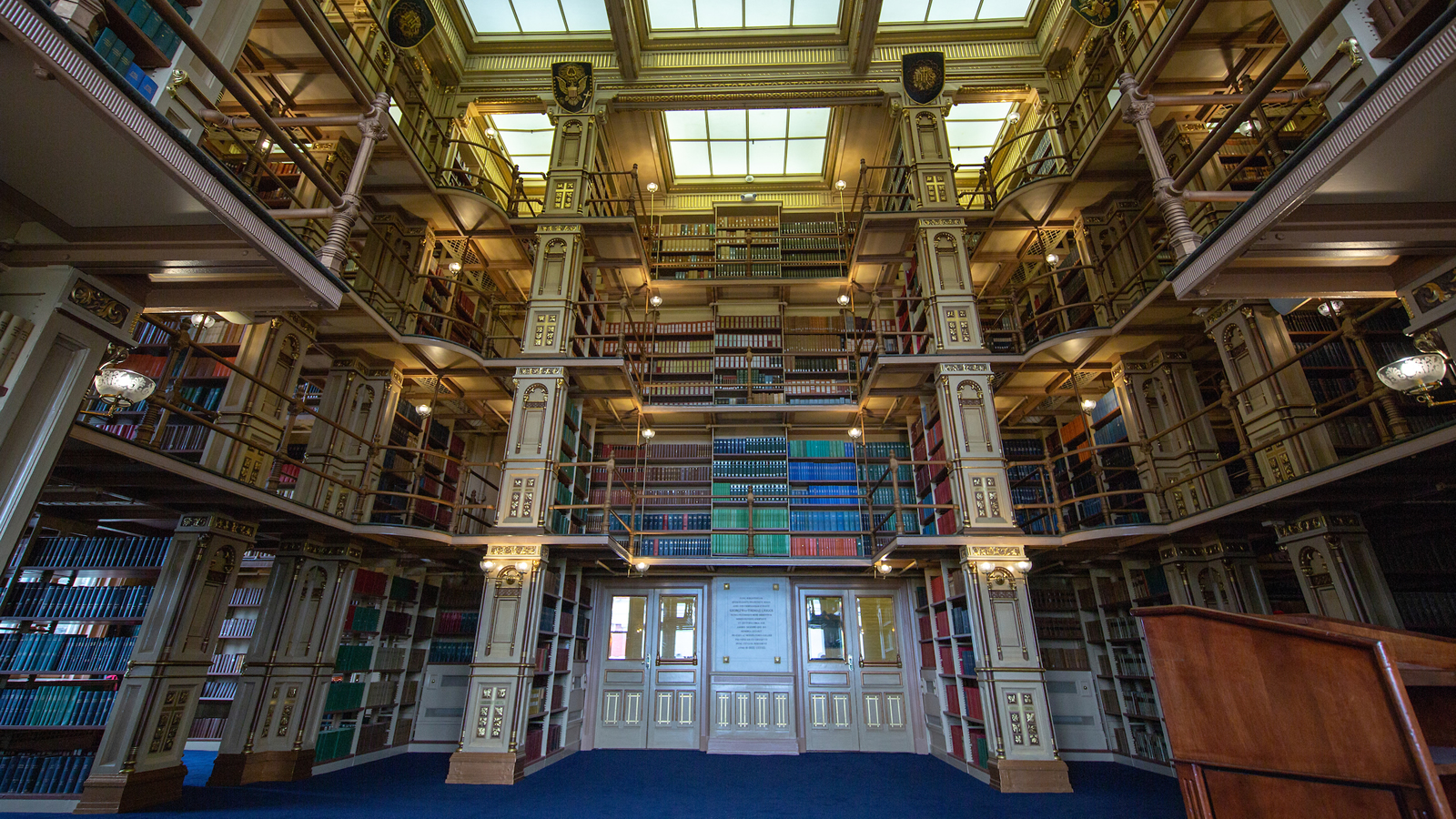 Using Literature to Explore Other Perspectives 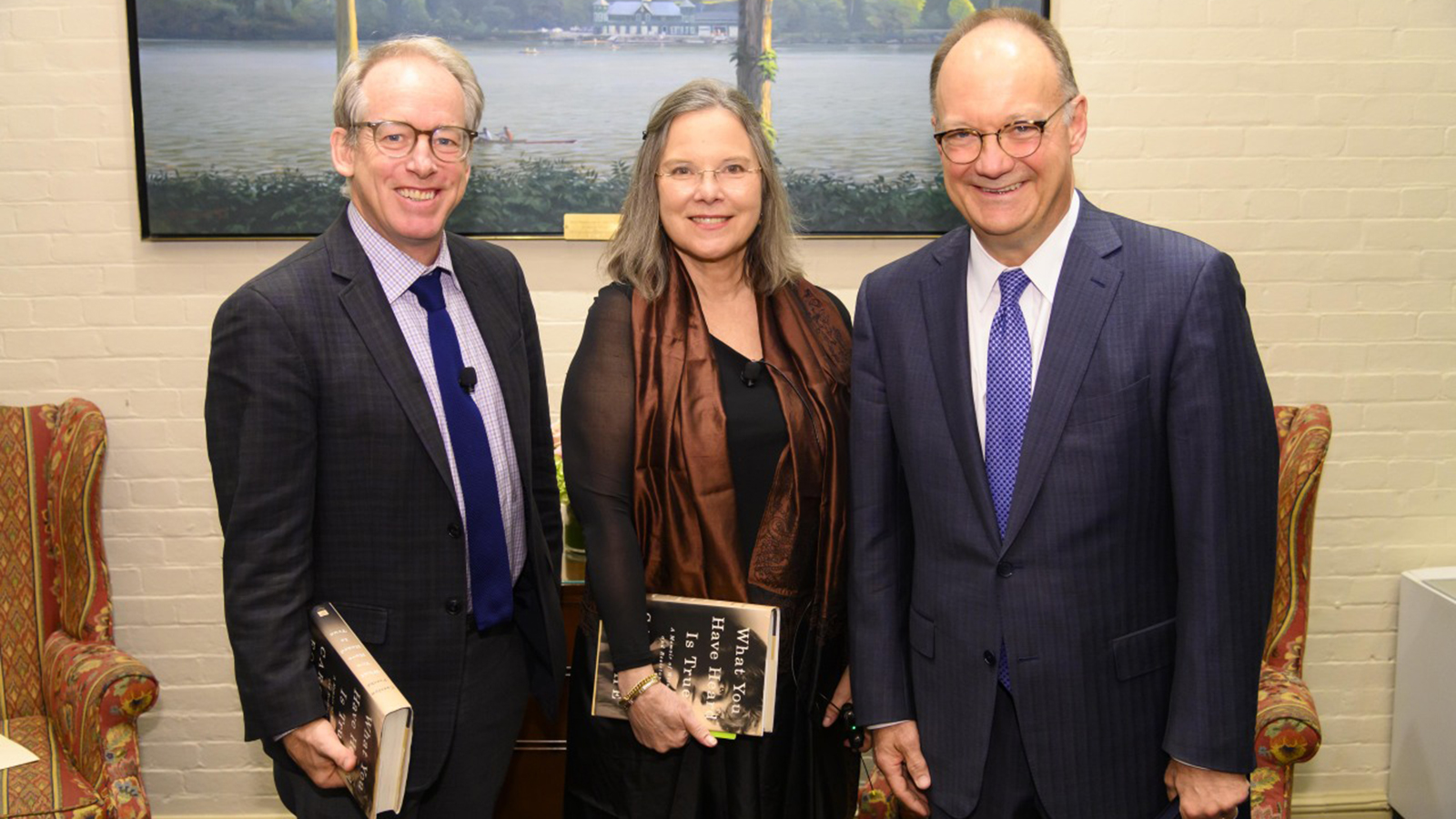 Featured - A Conversation with Carolyn Forché