The Ethics and Politics of Guantánamo Bay

A Conversation with Carol Rosenberg and John Kirby

The Ethics and Politics of Guantánamo Bay Video Player

Showing the The Ethics and Politics of Guantánamo Bay Video

Guantánamo Bay detention camp, a United States military prison, has a fraught moral, legal, and political history–a history that Carol Rosenberg has covered since its establishment in 2002 by then-President George W. Bush as part of the War on Terror. Current and former detainees have reported abuse, torture, and detainment without fair trial, leading many human rights organizations to advocate for the camp to be closed on moral and legal grounds. Former President Barack Obama made closure of Guantánamo Bay a campaign promise in 2008, but his administration met significant bipartisan political opposition and was ultimately unsuccessful. President Donald Trump, by contrast, signed an executive order in January 2018 to keep the camp open indefinitely.

Carol Rosenberg is the world's only full-time Guantánamo Bay reporter. She began reporting on the detention camp in January 2002 and was there when the first prisoners arrived. In this conversation, she was joined by John Kirby, a military and diplomatic analyst for CNN and retired rear admiral in the United States Navy who served as Pentagon press secretary and then as spokesperson for the United States Department of State from 2015 to 2017. Together they engaged on a range of topics, particularly the moral challenges of Guantánamo Bay, the barriers to closing, and the political costs to keeping it open. The conversation was set within the context of the lead-up to the 2020 election and the opposing platforms of the two candidates on the topic. Berkley Center Managing Director Michael Kessler provided an introduction and Karen J. Greenberg, director of the Center on National Security at Fordham University, moderated the discussion.

This event was part of the Berkley Center for Religion, Peace, and World Affairs collaboration with the Pulitzer Center on Crisis Reporting. 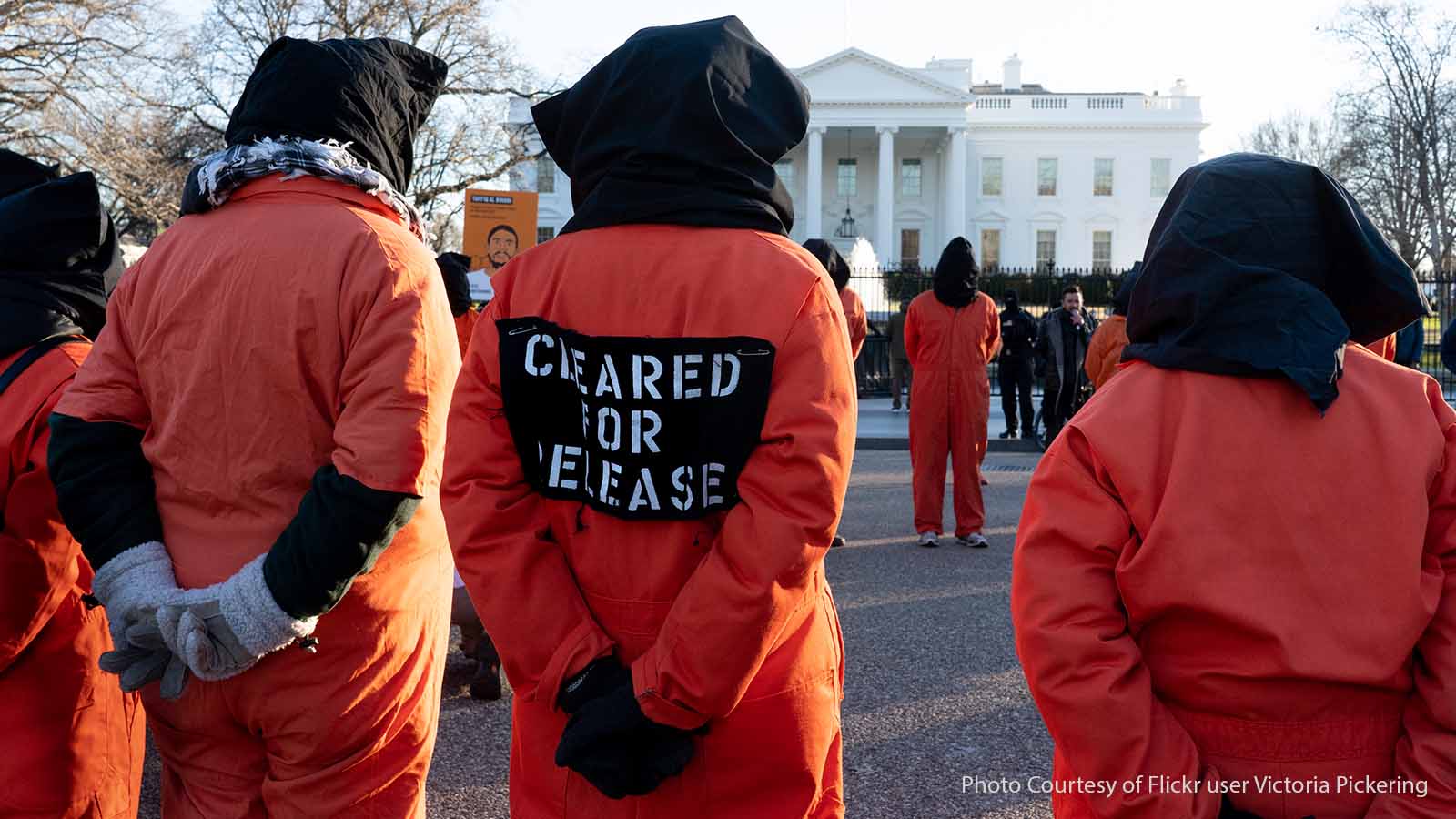 Guantánamo Bay detention camp protestors in front of the White House in 2019. 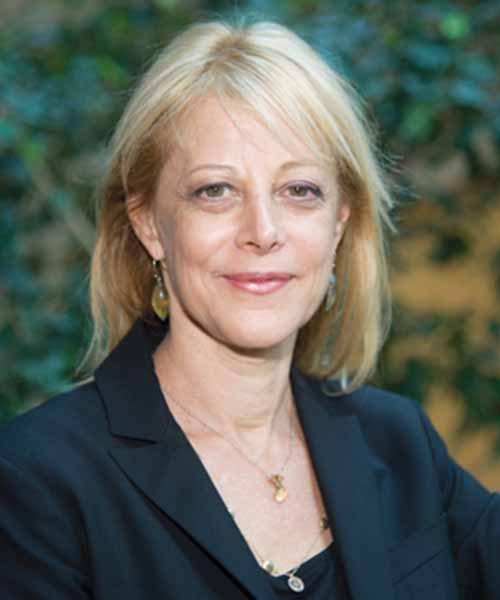 Karen J. Greenberg is director of the Center on National Security at Fordham University School of Law. She is the author of Rogue Justice: The Making of the Security State (2016) and The Least Worst Place: Guantanamo’s First 100 Days (2009), among many other publications. 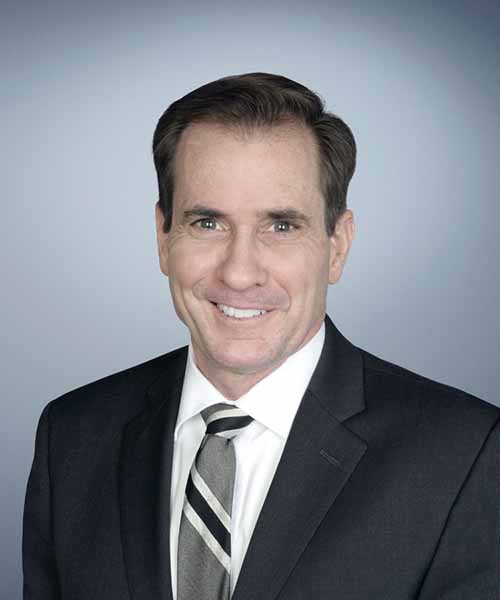 Rear Admiral John Kirby, USN (ret), is a CNN military and diplomatic analyst. Prior to joining CNN, Kirby served as spokesperson for the U.S. State Department and as assistant secretary of state for the Bureau of Public Affairs. Kirby had a long career with the United States Navy, including serving as U.S. Navy's Chief of Information and Pentagon Press Secretary. 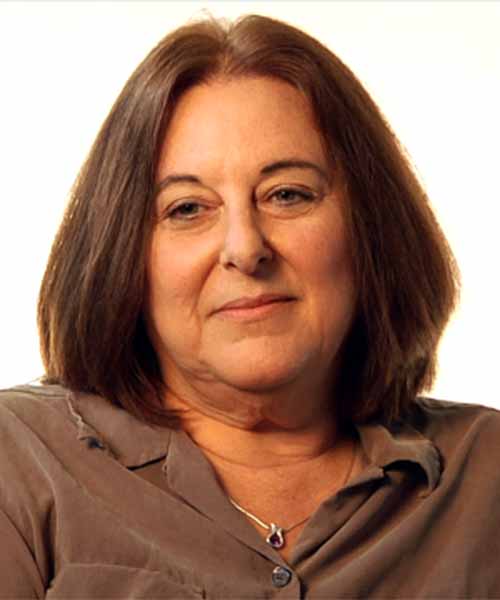 Carol Rosenberg has been reporting on the U.S. base and prison at Guantánamo Bay, Cuba since 2002 for the Miami Herald. In 2019, she joined the New York Times as a senior journalist to continue reporting from Guantánamo. Her Guantánamo coverage has received the Robert F. Kennedy Journalism Award and the ABA Silver Gavel among other honors.