The Guantánamo Bay detention camp, a U.S. military prison in Cuba, has a fraught moral, legal, and political history. Established in 2002 by President George W. Bush as part of the War on Terror, Guantánamo has long been controversial as a site where enhanced interrogation techniques were used on detainees, who have reported disturbing experiences while in captivity and related mental health issues. Human rights organizations continue to raise serious concern about the legality of detention and trials at Guantánamo. The Trump administration, however, has described operations at the detention camp as “legal, safe, humane, and conducted consistent with United States and international law,” vowing to keep it open. With the date of the 9/11 trial remaining unclear, experts continue to debate the legal and moral grounds of Guantánamo Bay and how interrogation techniques used there relate to understandings of torture.

In September 2020, the Berkley Center will host a virtual event on “The Ethics and Politics of Guantánamo Bay,” featuring reporter Carol Rosenberg, a senior journalist at the New York Times and the only full-time Guantánamo reporter. Rosenberg will join Rear Adm. John Kirby (retired) to discuss the legal, moral, and political complexities of Guantánamo Bay. Complementing the discussion, the Berkley Forum invites scholars and policymakers to explore ethical issues around Guantánamo Bay and the War on Terror in advance of the 2020 presidential election.

This week the Berkley Forum asks: What are some of the major ethical challenges associated with Guantánamo Bay and interrogation techniques used in the War on Terror, more broadly? Is the operation of a site like Guantánamo ethically permissible? If so, under what conditions? In what ways does ongoing debate over Guantánamo map onto concepts in political theology such as the just war tradition? With the approaching 2020 presidential election, what moral principles should policymakers keep in mind when approaching Guantánamo Bay? 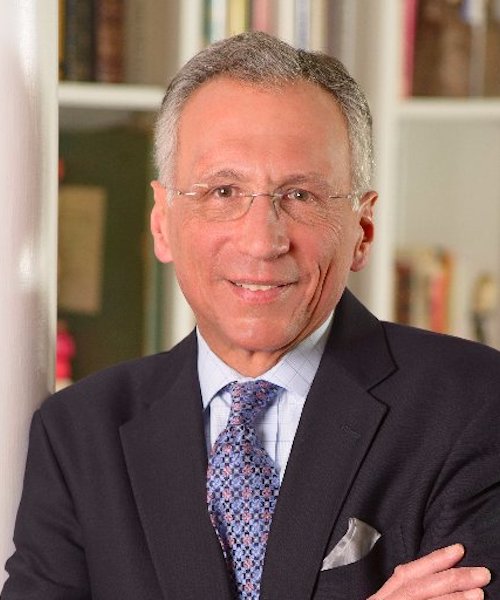 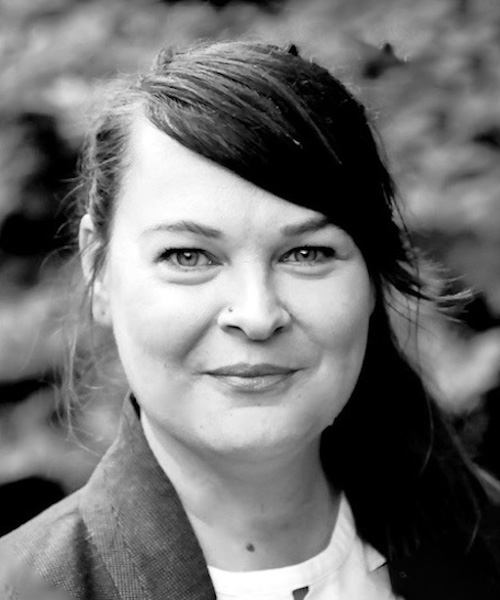 Response: Hypocrisy and Legitimacy in the Renewed Debate on Torture 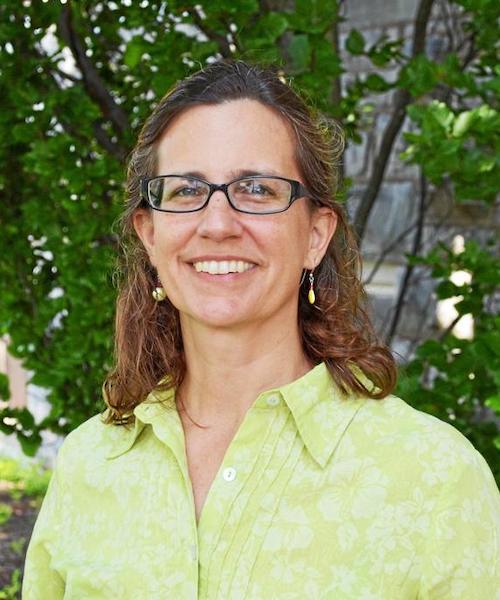 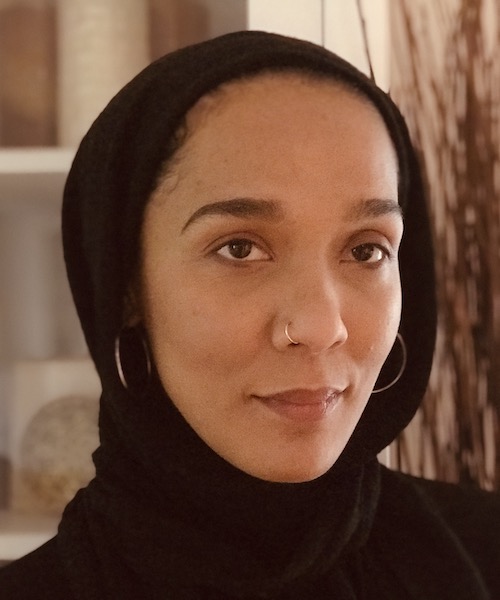 Response: The Efficacy of the Guantánamo Military Commissions 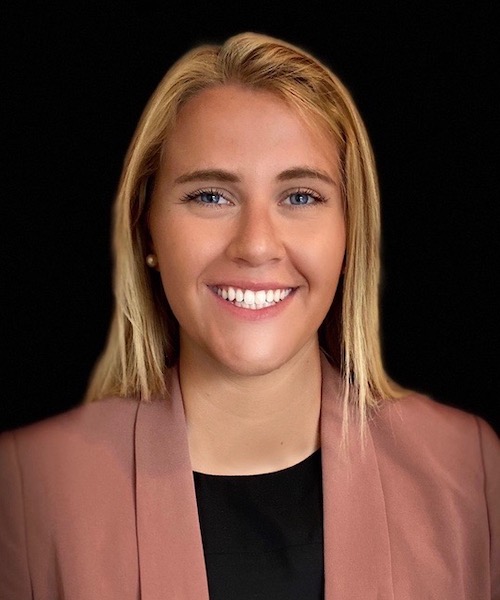 Response: The Problem of Guantánamo Can Be Solved 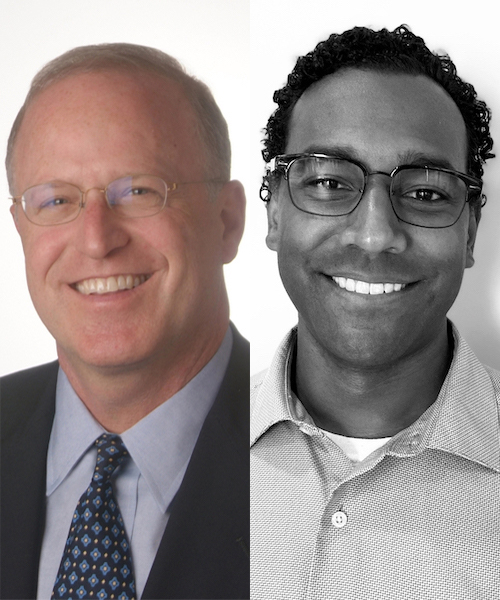