The Legacy of George P. Shultz

Showing the The Legacy of George P. Shultz Video

On February 6, 2021, George P. Shultz, one of this country’s most distinguished public servants, passed away at age 100. Shultz had served in three U.S. administrations as secretary of labor, director of the Office of Management and Budget, secretary of the Treasury, and secretary of state. After the 1986 Reykjavik Summit, he led negotiations with the Soviet Union that led in December 1987 to the Intermediate Nuclear Forces (INF) Treaty. Inspired by those events, Shultz spent much of his retirement working for nuclear disarmament, culminating in 2007 with his appeal with other senior American statesmen for nuclear abolition. With former Secretary of Defense William Perry, he also engaged religious leaders, including hosting colloquia on Catholic approaches to nuclear disarmament in 2014 and 2018.

This panel explored the legacy of Secretary Shultz especially with respect to his efforts to create the conditions necessary for a world without nuclear weapons. Panelists also discussed Shultz’s approach to diplomacy and statecraft with its commitment to long-term goals and pragmatic short-term engagement with adversaries, analyzing his ideas about a global commons and the need to manage threats to humanity through international mechanisms. Finally, the panelists identified lessons we can learn from Shultz’s achievements and shared their thoughts about the future of nuclear disarmament and the abolition campaign.

This event was hosted by Georgetown University’s Berkley Center for Religion, Peace, and World Affairs in partnership with the Catholic Peacebuilding Network; Catholic University of America's Institute for Policy Research; and the William J. Perry Project. This was one of a series of initiatives of the Project on Revitalizing Catholic Engagement on Nuclear Disarmament. 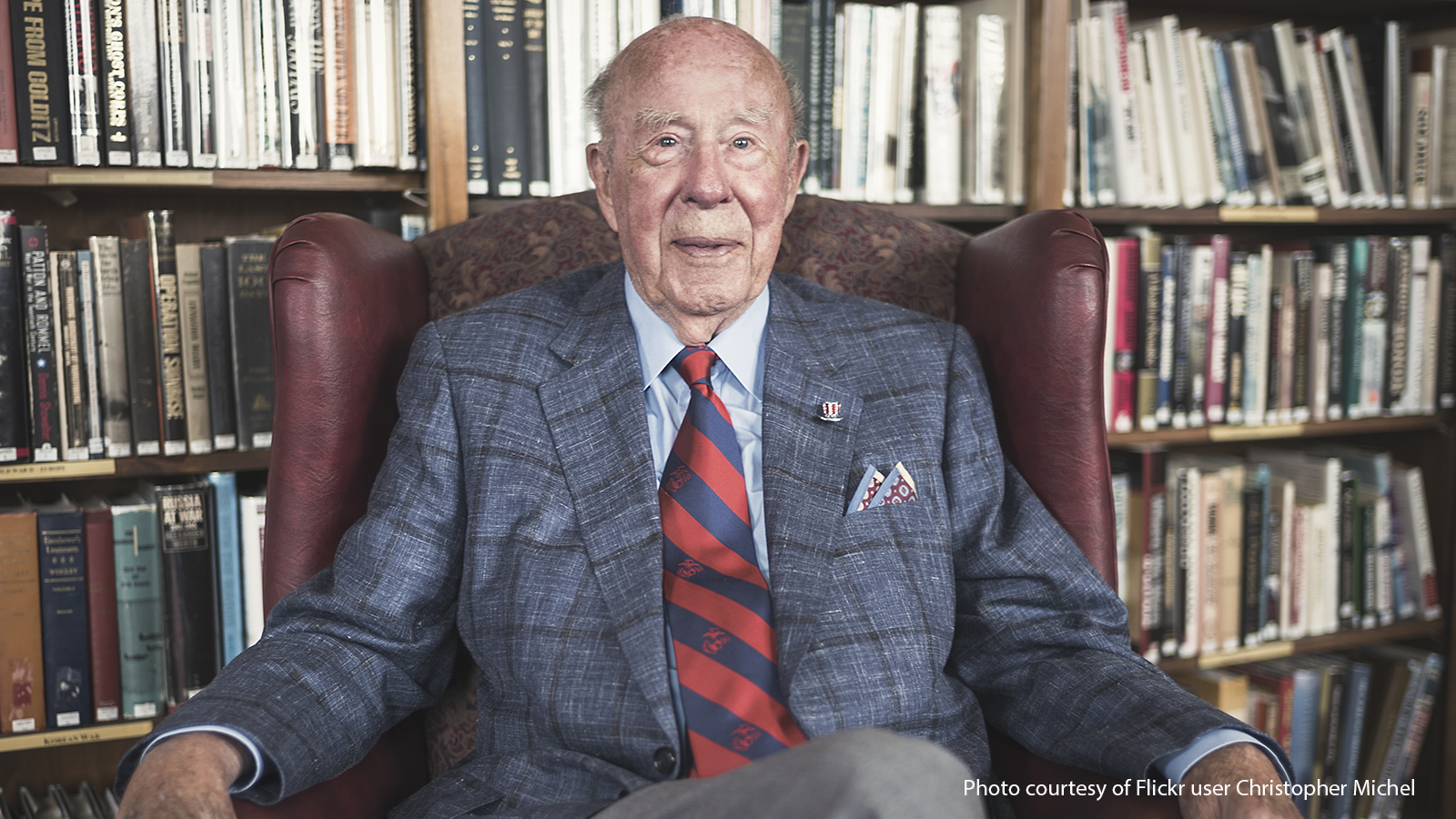 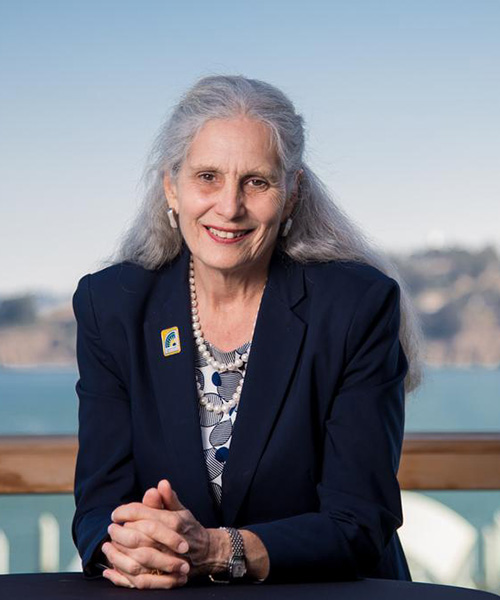 Dr. Gloria Duffy is the president and CEO of The Commonwealth Club of California, the country's largest public affairs forum. Dr. Duffy formerly served as President Clinton’s deputy assistant secretary of defense, during which time she was credited with negotiating disarmament agreements with Belarus, Ukraine, and Kazakhstan.

Ambassador James E. Goodby is an Annenberg Distinguished Visiting Fellow at Stanford University's Hoover Institution. During his time in the United States Foreign Service Ambassador Goodby was appointed ambassador to Finland and worked on nuclear issues, including the creation of the International Atomic Energy Agency and cooperative threat reduction. He also taught at Georgetown, Syracuse, and Carnegie Mellon Universities. 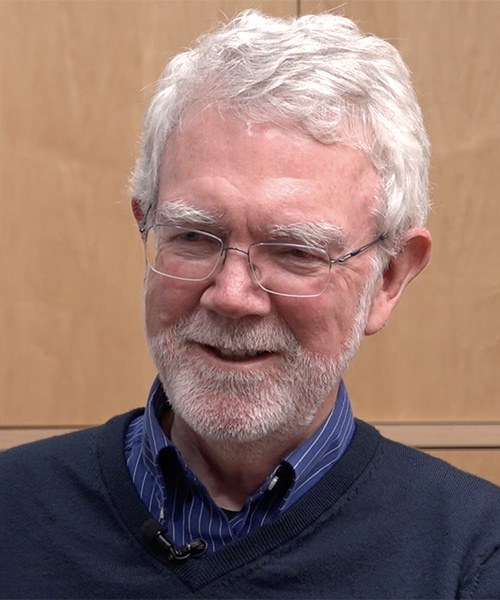 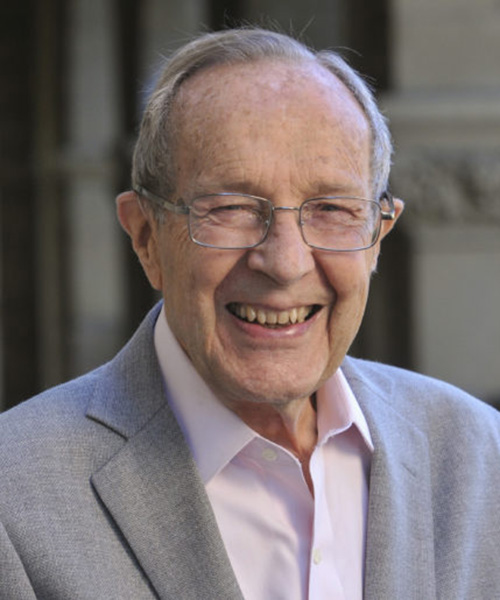 Dr. William Perry is professor emeritus at Stanford University’s Center for International Security and Cooperation, as well as director of Stanford’s Preventative Defense Project. He is the founder of the Perry Project, an organization dedicated to nuclear disarmament. He formerly served as the secretary of defense under President Clinton. 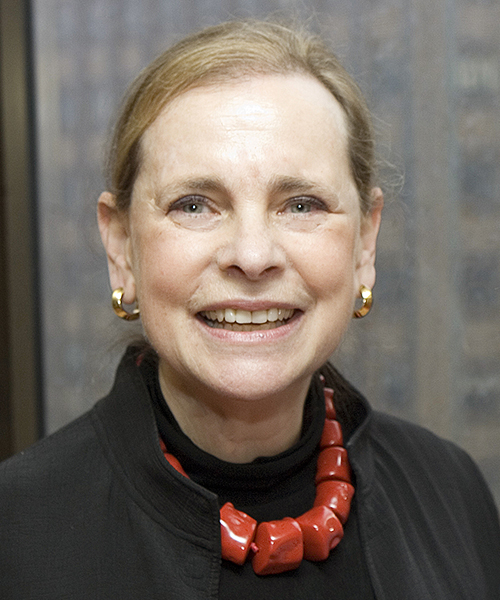 Lucy Shapiro is the Virginia and D. K. Ludwig Professor of Developmental Biology at Stanford University. Dr. Shapiro is also the director of the Beckman Center for Molecular and Genetic Medicine at Stanford University. She is a frequent public speaker about climate change and the global threat of pandemics. In 2013, President Obama awarded her the National Medal of Science. 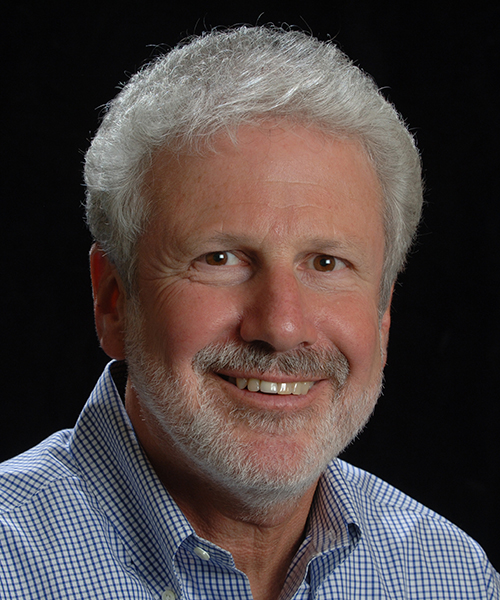 Philip Taubman is a consulting professor at Stanford’s Center for International Security and Cooperation. He formerly covered defense and security for the New York Times for nearly 30 years. Taubman is the author of several books, including The Partnership: Five Cold Warriors and their Quest to Ban the Bomb (2012). He is currently working on the first comprehensive biography of former Secretary of State George Shultz.