The Life and Beatification of Rev. Rutilio Grande, S.J.

Showing the The Life and Beatification of Rev. Rutilio Grande, S.J. Video

Rev. Rutilio Grande, S.J., of El Salvador was a confidant of Archbishop Oscar Romero, an advocate for the poor and marginalized, and a martyr. Fr. Grande organized campesinos in El Salvador and was assassinated by paramilitaries in 1977. His murder, along with the killings of two lay co-workers, played a major role in activating the archbishop of San Salvador, his friend Oscar Romero. Archbishop Romero was also martyred in 1980 and canonized in 2018.

This program was hosted by the Catholic Studies Program and co-sponsored by the Berkley Center for Religion, Peace and World Affairs; the Center for Latin American Studies; Georgetown Americas Institute; and the Office of Mission and Ministry at Georgetown University. 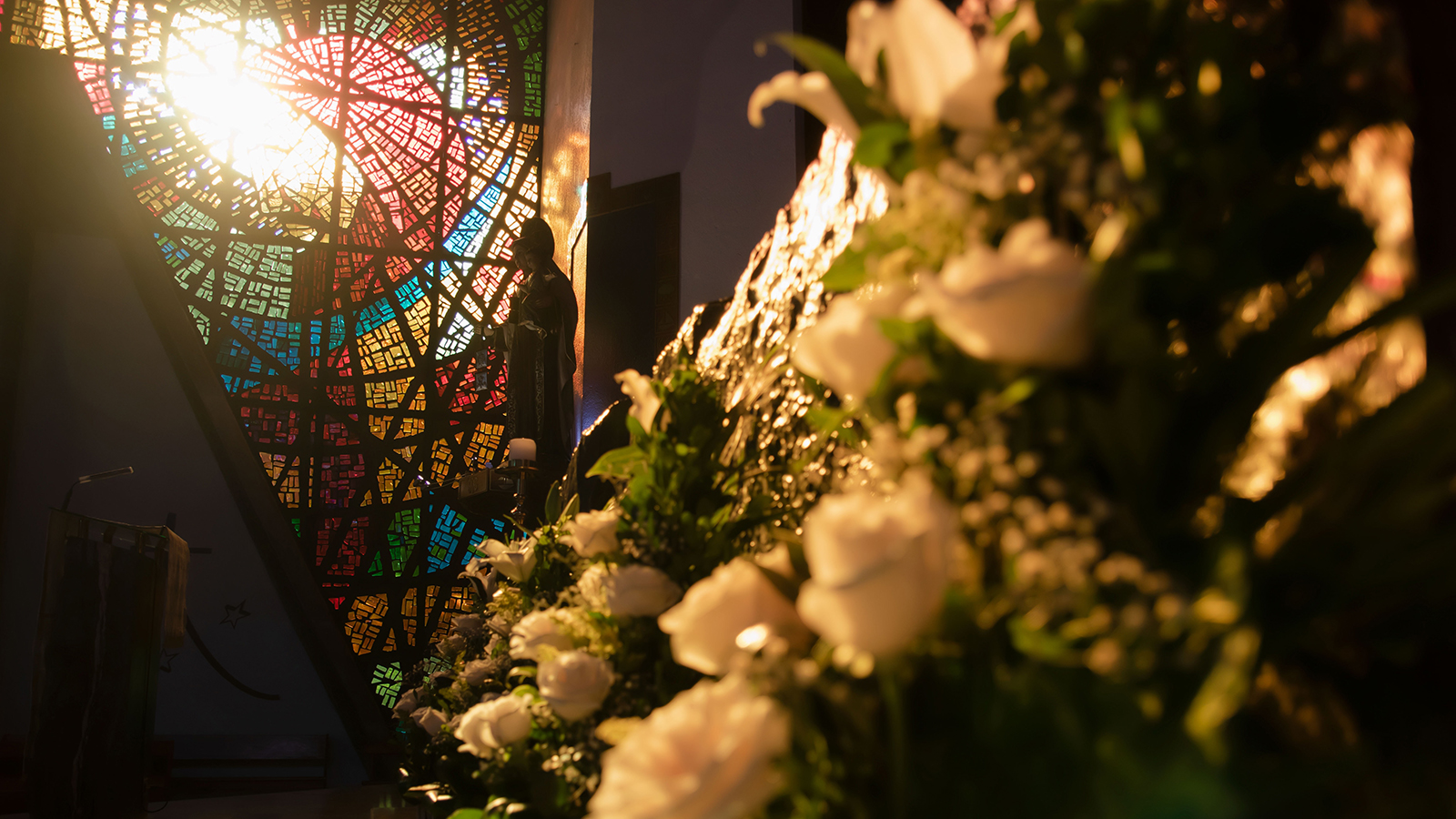 Roses and stained glass in a church. 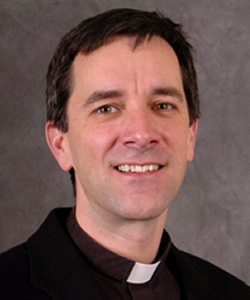 David J. Collins, S.J., is associate professor and Haub Director of Catholic Studies at Georgetown University. Prof. Collins is an intellectual and cultural historian of the late Middle Ages. He has published extensively on the cult of the saints, Renaissance humanism, and learned magic, especially in Germany. Prof. Collins entered the Society of Jesus (the Jesuit Order) in 1987 and was ordained a Catholic priest in 1998. He previously taught a class supported through the Berkley Center's Doyle Seminars project. 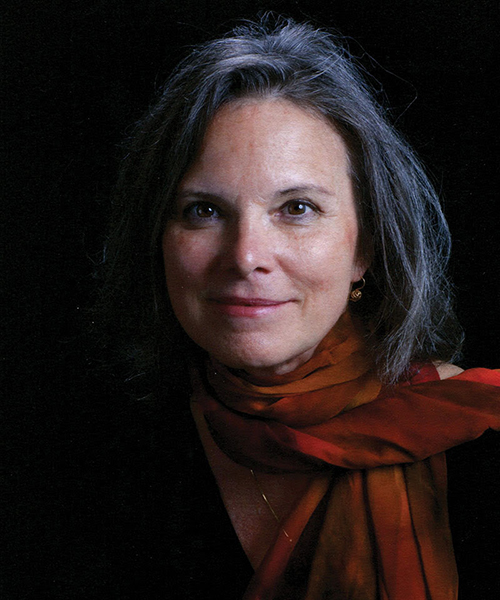 Carolyn Forché is the former director of the Lannan Center for Poetics and Social Practice and is a University Professor in the Department of English at Georgetown University. She is most recently the author of the memoir What You Have Heard is True: A Memoir of Witness and Resistance (2019). She is the author of four books of poetry and has been a human rights activist for thirty years. 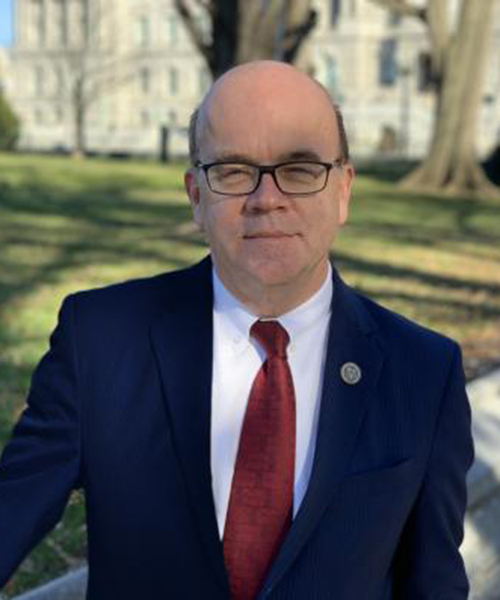 Congressman Jim McGovern represents the 2nd district of Massachusetts in the U.S. House of Representatives. He is chairman of the House Rules Committee, a senior member of the House Committee on Agriculture’s Subcommittee on Nutrition and Oversight, chairman of the Congressional-Executive Commission on China, and is the Democratic co-chair of the bipartisan Tom Lantos Human Rights Commission. 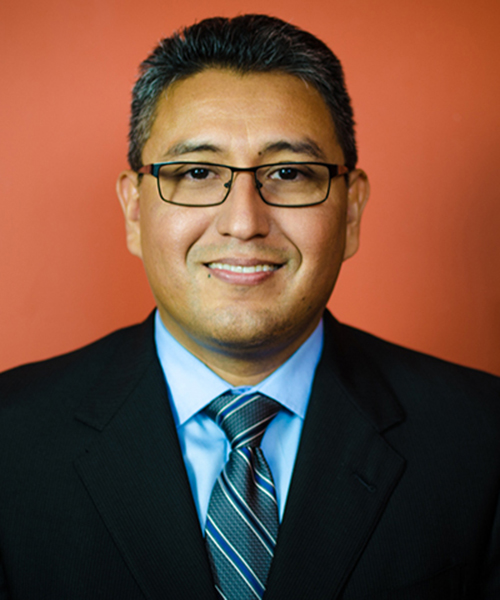 Abel Nuñez is executive director of CARECEN, an organization dedicated to fostering the comprehensive development of the Latino population in Washington D.C. and facilitating the process of transition for immigrants. Mr. Nuñez has a well-rounded background in nonprofit management and fundraising, as well as a history of community activism. 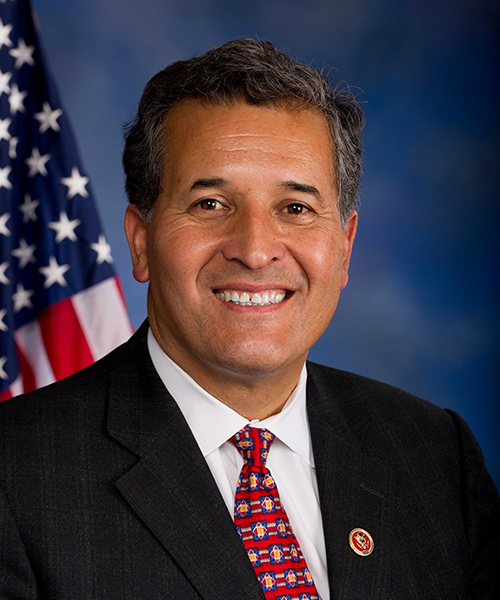 Congressman Juan Vargas represents the 51st district of California in the U.S. House of Representatives. For years as a Jesuit scholastic, his work focused on the health and welfare of children and issues of social justice, including orphaned children and internally displaced people in the jungles of El Salvador. Currently serving his fourth term in Congress, Juan serves on the Committee on Financial Services and the Committee on Foreign Affairs.