A Conversation with Guilherme Casarões and Amy Erica Smith

Showing the The Sources of Brazil’s Religious Soft Power Video

Brazil’s rise to the world stage has sparked debates on the nature of Brazilian power. Unlike other emerging nations, such as India or China, Brazil lacks military capabilities or economic reach to justify its presence at negotiating tables related to financial and international security matters. Therefore, Brazil has resorted to soft power strategies to forge partnerships in the developing world and occupy spaces in multilateral institutions. As the world’s largest Catholic country and home to the fifth-largest Protestant population, Brazilian presidents have incorporated religious actors and frames as an important piece of their soft power strategies.

In this presentation, scholars Guilherme Casarões and Amy Erica Smith explained variation in the use of religious soft power across presidential administrations in Brazil. Casarões and Smith joined Berkley Center Senior Research Fellow and Geopolitics of Religious Soft Power Director Peter Mandaville for a subsequent discussion to shed light on how religion has moved from a matter of international power to a matter of national and partisan identity, thanks to the growing influence of religious groups in Brazilian politics and foreign policymaking. This was the third conversation in the Religion in Foreign Policy comparative series. 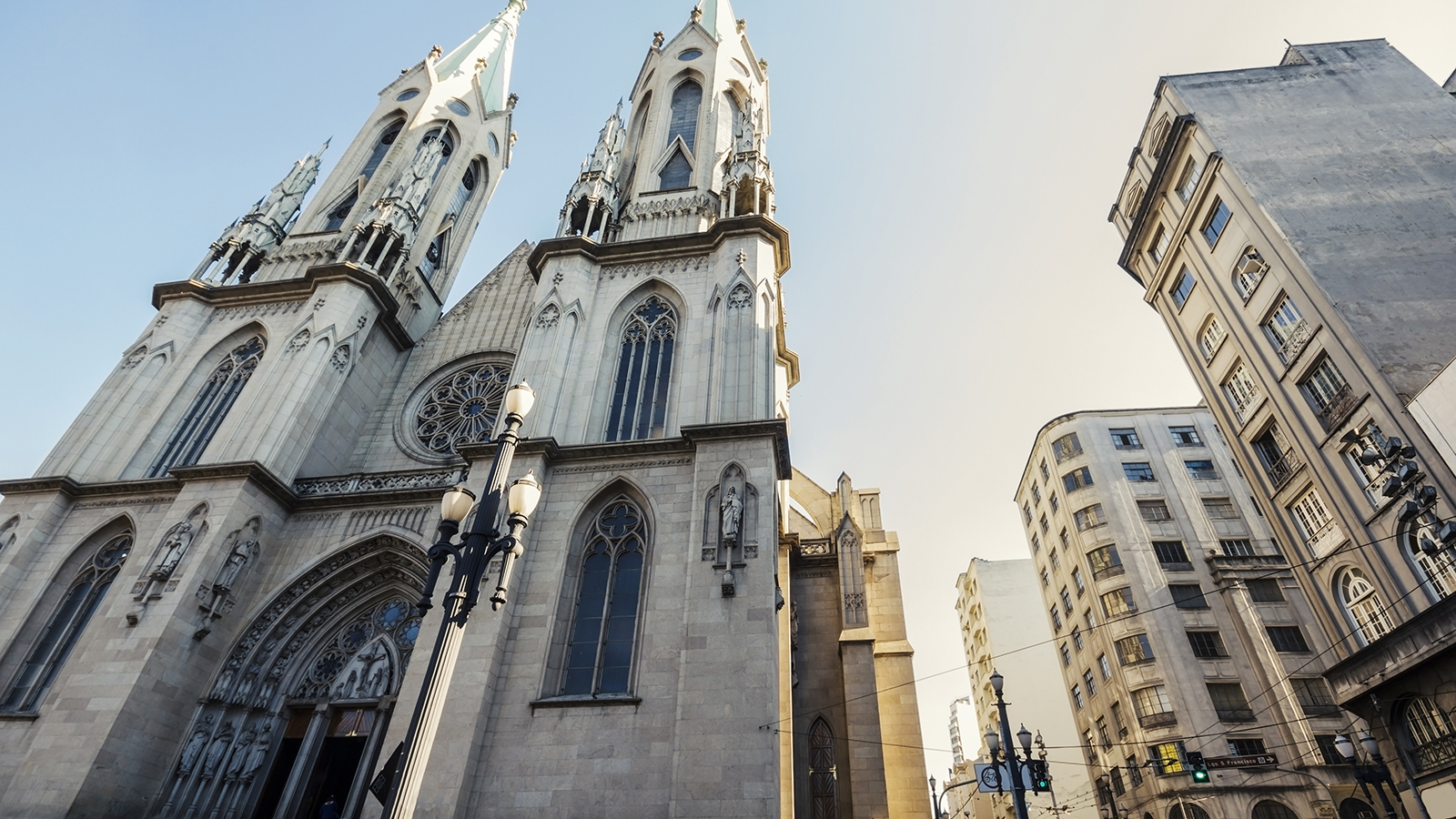 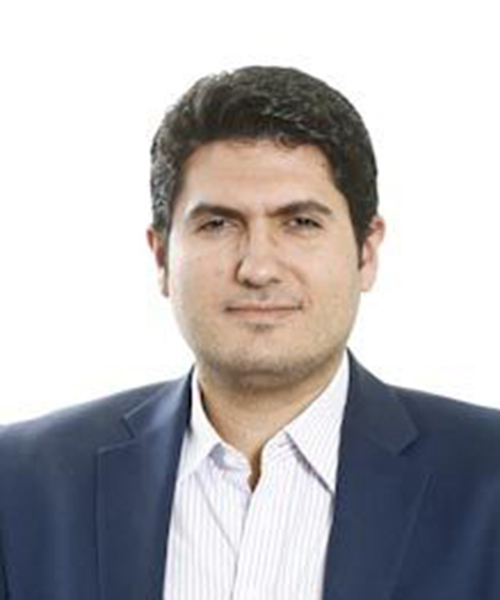 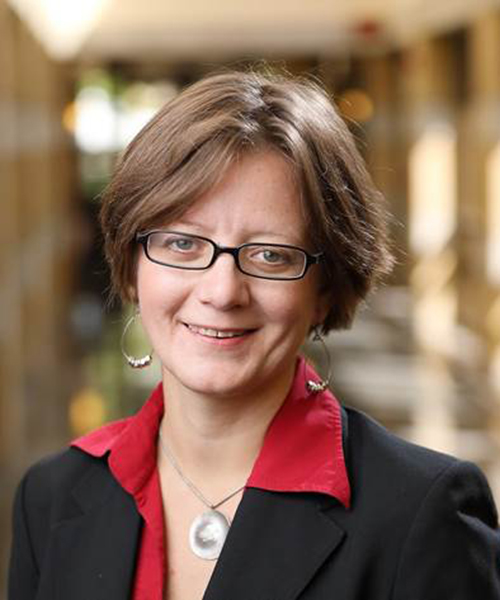 Amy Erica Smith is an associate professor of political science, as well as a Liberal Arts and Sciences Dean’s Professor at Iowa State University. In the 2020-22 academic years, she is an Andrew Carnegie Fellow. Smith’s research examines how ordinary people understand and engage in politics. Although she studies democratic and authoritarian regimes globally, her primary expertise is in Latin America, and particularly Brazil.