Toward a Post-Nuclear Just Peace

Showing the Toward a Post-Nuclear Just Peace Video

On November 10, 2017, Pope Francis became the first pontiff to ban nuclear weapons outright, even for the purpose of deterrence. At a Vatican conference of leaders in the field of disarmament, he made it clear that the possession of the bomb itself was immoral. The Catholic Church's advocacy of nuclear abolition presents an opportunity for global leaders to connect disarmament to larger movements for peace, pointing toward future action. In a similar development including voices from violent conflict zones and Vatican conferences in 2016 and 2019, the just peace ethic provides a crucial framework for considering how we might proceed on this issue and other intense conflicts. Recognizing that all life is sacred while also seeking peace through violence is an untenable position. Just peace is an important framework for considering how we might pursue a nonnuclear peace. It turns our attention to creative strategies of active nonviolence embedded in the characters of the practitioners.

In this conversation, Rev. Drew Christiansen, S.J., co-editor of A World Free From Nuclear Weapons (2020), and Eli McCarthy, editor of A Just Peace Ethic Primer (2020), discussed the implications of the Pope’s stance on nuclear disarmament and how a just peace might be pursued more faithfully, consistently, and effectively. Topics included the Treaty to Prohibit Nuclear Weapons, the challenges of the new nuclear age, the three categories of a just peace ethic and a case example, and the agenda for both theoretical inquiry and programs of social action in pursuit of a post-nuclear peace.

This event was co-sponsored by the Berkley Center for Religion, Peace, and World Affairs and Georgetown University Press. 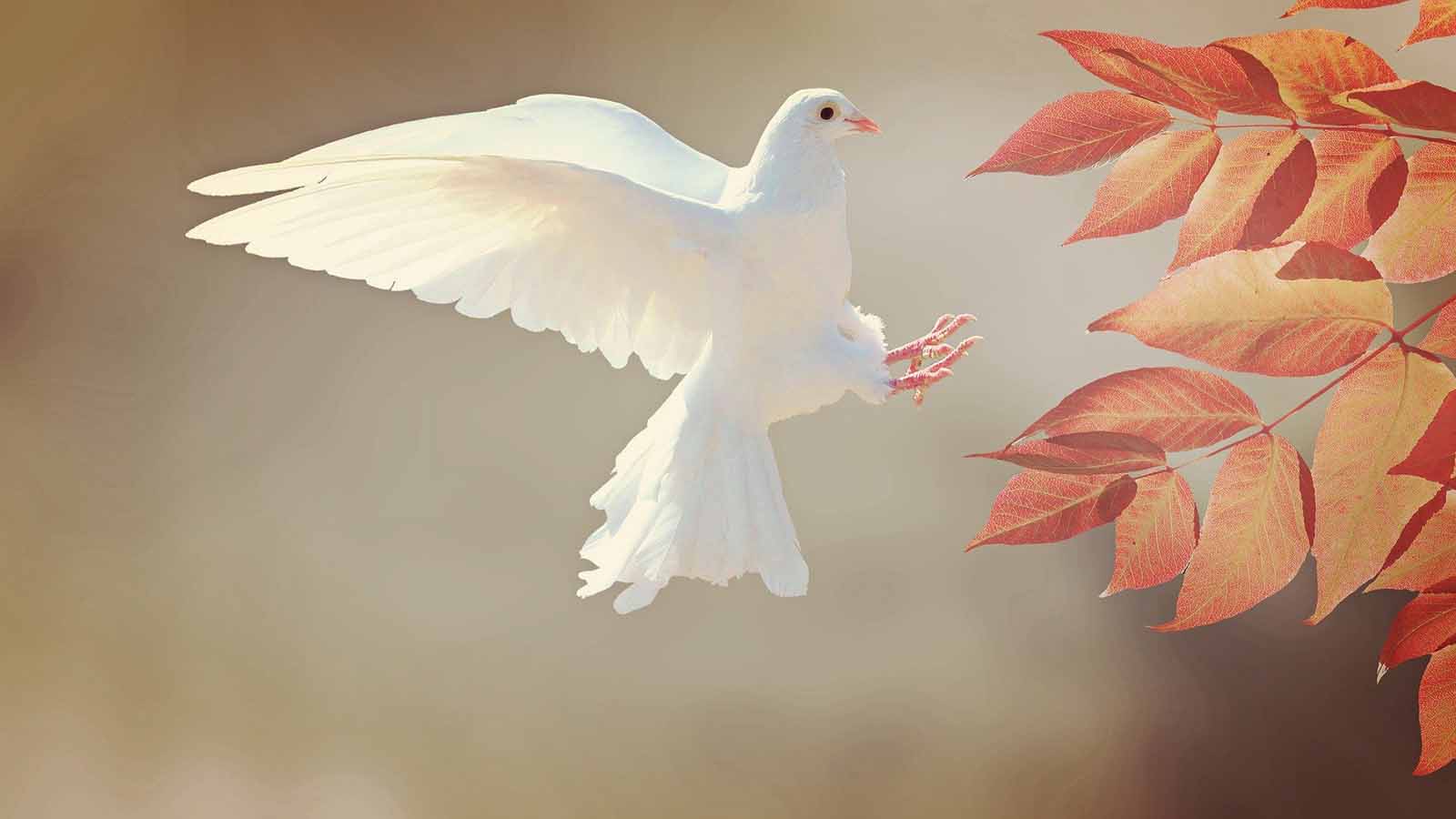 Dove flying over a cloudy sky. 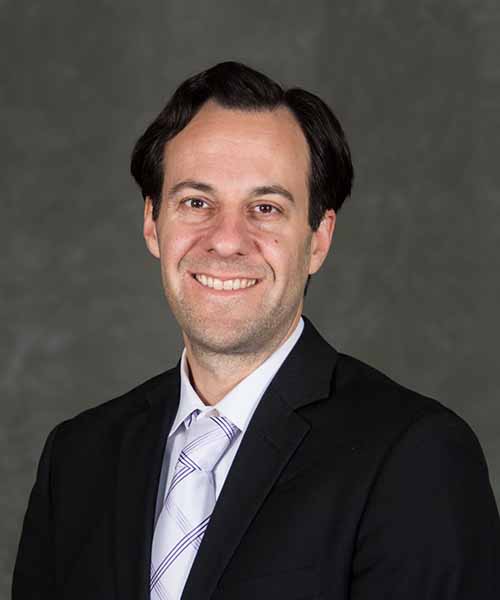 Eli McCarthy is an adjunct lecturer for the Program on Justice and Peace at Georgetown University. He is the author of A Just Peace Ethic Primer: Building Sustainable Peace and Breaking Cycles of Violence (2020) and Becoming Nonviolent Peacemakers: A Virtue Ethic for Catholic Social Teaching and U.S. Policy (2012), along with numerous journal articles. 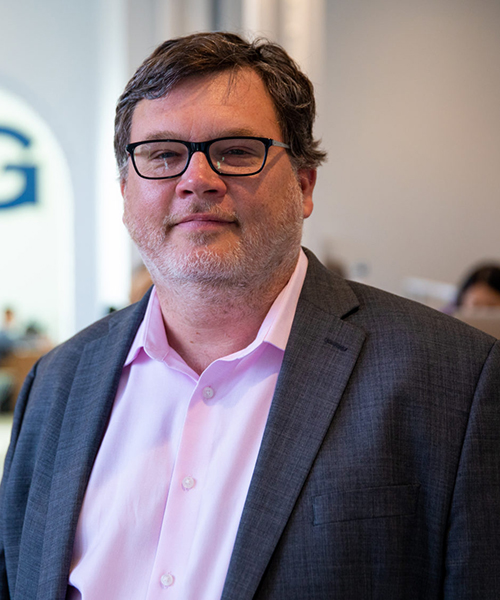 Al Bertrand is the director of Georgetown University Press. Prior to this role, he spent eight years at Princeton University Press and served as editorial director for John Wiley and Sons in Oxford. He began his career with Blackwell Publishing in 1999 as commissioning editor for Classical Studies and Ancient History. 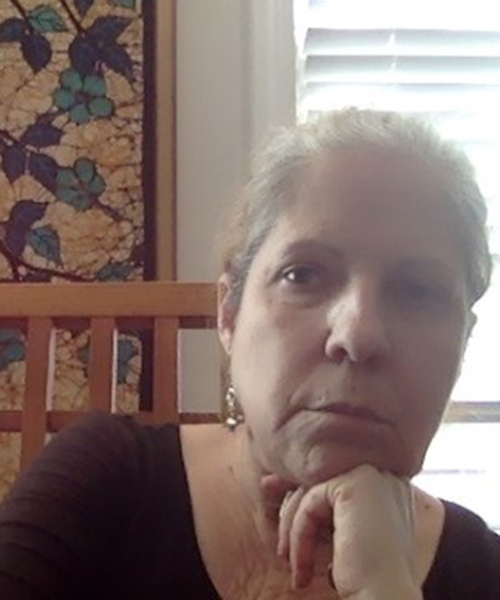