Showing the Transatlantic Perspectives on Religion and Foreign Policy Video

In recent years, there has been an upsurge of interest within foreign ministries in Europe and North America about the role and importance of religion in world affairs. Diplomats increasingly recognize the need to better understand religious dynamics and to incorporate engagement with religious actors into the policymaking process. And yet religion remains a sensitive topic, one that generates significant wariness in government circles.

Officials from European foreign ministries discussed how they have approached the challenge of both recognizing the importance of religion in foreign policy and integrating it into practical diplomatic work. They explored how the very different histories, norms, and arrangements governing religion, state, and society in various European countries affect the perspectives and approaches they bring to the challenge of engaging religion in foreign policy. Timothy Shah moderated the discussion.

This event was co-sponsored by the Berkley Center for Religion, Peace, and World Affairs and the Cambridge Institute on Religion & International Studies at the University of Cambridge's Clare College in the United Kingdom. 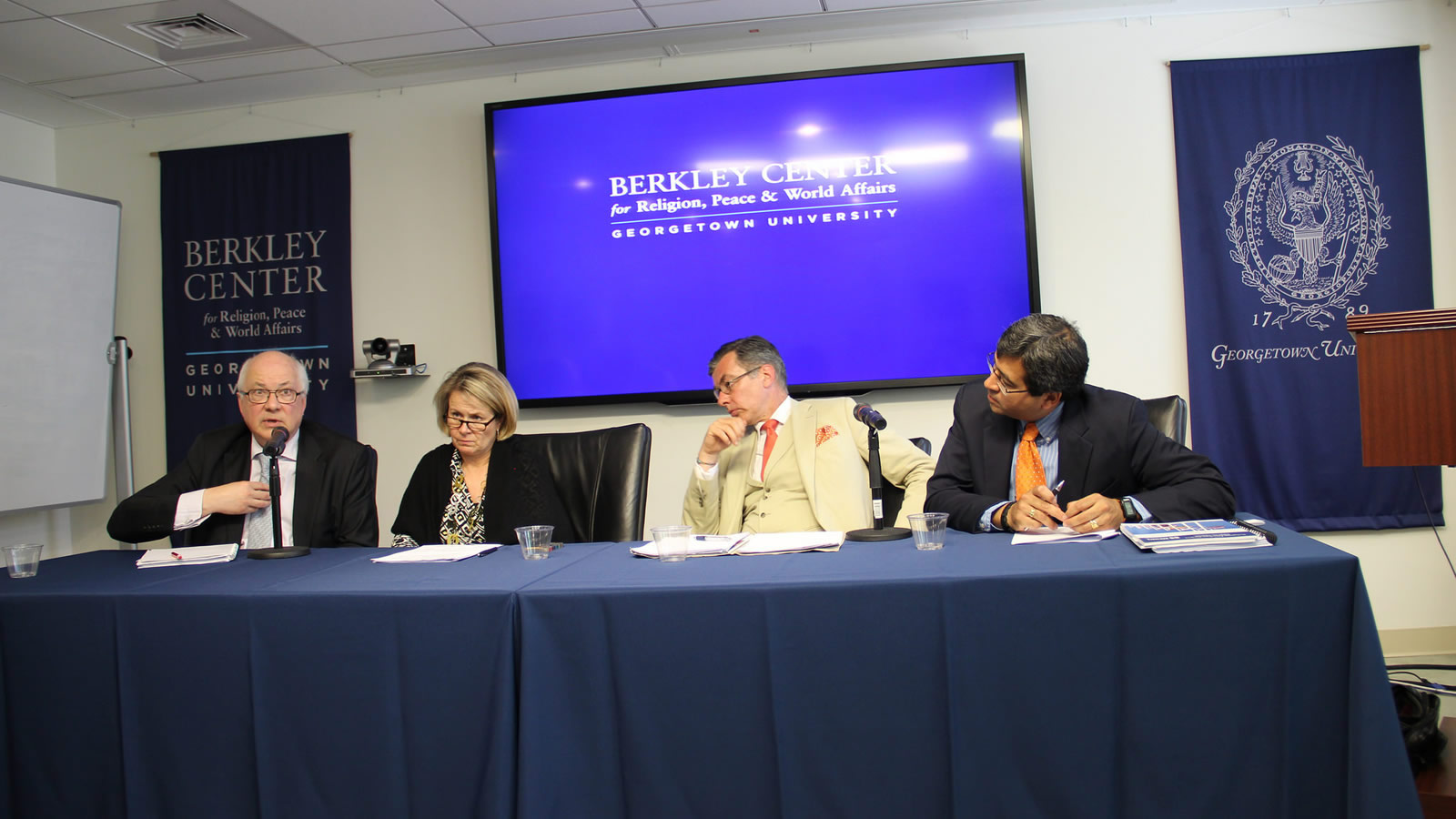 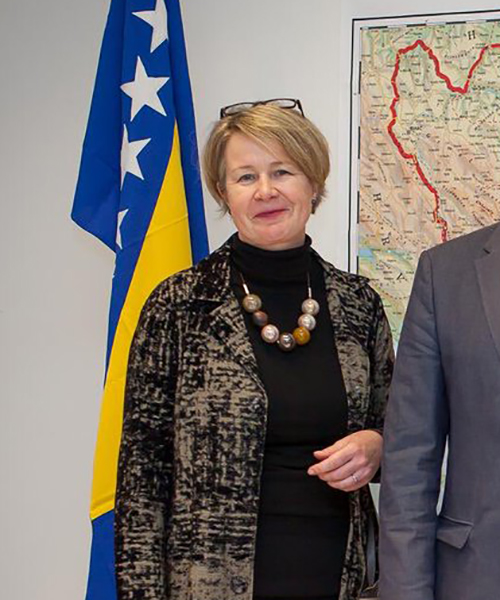 A former Danish diplomat, Merete Bilde is a policy advisor at the European External Action Service of the European Union in Brussels. In the aftermath of the Arab Spring, her work has focused heavily on the new political actors and the new regional dynamics at play, including between the new Middle East and the United States and Europe. 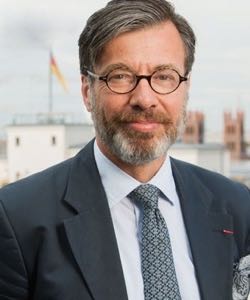 Christian Heldt is a German career diplomat who has served as deputy head of mission of the German Embassy to the Holy See in Rome since 2013. From 2010 to 2013, he headed the France, Belgium, Netherlands, and Luxemburg divisions in the Directorate General for Europe in the Auswärtiges Amt. Heldt served in the German Defense Ministry as senior political adviser to the chief of staff responsible for German military missions abroad (Afghanistan, Atalanta/Somalia, Balkans) from 2008 to 2010. Prior to these roles, he served in the French Quai d’Orsay as counselor and deputy secretary general for Franco-German relations, and he led the German negotiations to the Mediterranean Union as acting head of the Barcelona Process division in the Auswärtiges Amt. Heldt received M.A. degrees from the universities of Bonn and Paris-Sorbonne, where he studied contemporary history, international public law, and political sciences. 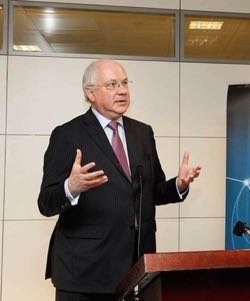 Jean-Christophe Peaucelle has served as advisor for religious affairs at the French Ministry of Foreign Affairs’ central administration since 2014. He joined the Ministry of Foreign Affairs in 1987 and has since held a variety of positions, including deputy director of North Africa and the Middle East, head of mission to the director of French citizens abroad and foreigners in France, deputy consul general in Jerusalem and Istanbul, and deputy director of economic and financial affairs. He has also served as deputy director of communications strategy and evaluation at the Directorate General of International Cooperation and of Development and as ambassador to Qatar. Peaucelle holds degrees from the National School for Statistics and Economic Administration, the Institute of Political Studies in Paris, and the University of Paris; he is a Knight of the National Order of Merit (Ordre national du Mérite).