Values as a Key Component of Good Governance: The Islamic Case

A Conversation with Muqtedar Khan

Showing the Values as a Key Component of Good Governance: The Islamic Case Video

Dr. M. A. Muqtedar Khan is a professor in the Department of Political Science and International Relations at the University of Delaware, where he was also the founding director of the Islamic Studies Program from 2007 to 2010. Khan is the author of Islam and Good Governance: A Political Philosophy of Ihsan, which advances an Islamic political philosophy based on the concept of ihsan (to do beautiful things). The political philosophy of ihsan privileges process over structure, deeds over identity, love over law, and mercy and forgiveness over retribution. The work invites Muslims to strive to create a self-critical society that defends national virtue and generates institutions and practices that provide good governance.

In this conversation with Senior Fellow Jocelyne Cesari, Dr. Khan offered a critical genealogy of Islamic political philosophy. He reviewed Sufi understandings of politics and argued that preliminary ideas advanced by Sufi thinkers like Saa’di indicate the potential to develop a political philosophy based on the mystical concept of ihsan. The discussion exposed the diversity of approaches to Islamic political thought in order to emphasize that the sharia-based approach to politics as advocated by Islamists is only one Islamic way of thinking about politics. In the context of rising models of governance which are undemocratic, Dr. Khan emphasized the importance of values to any definition of good governance. 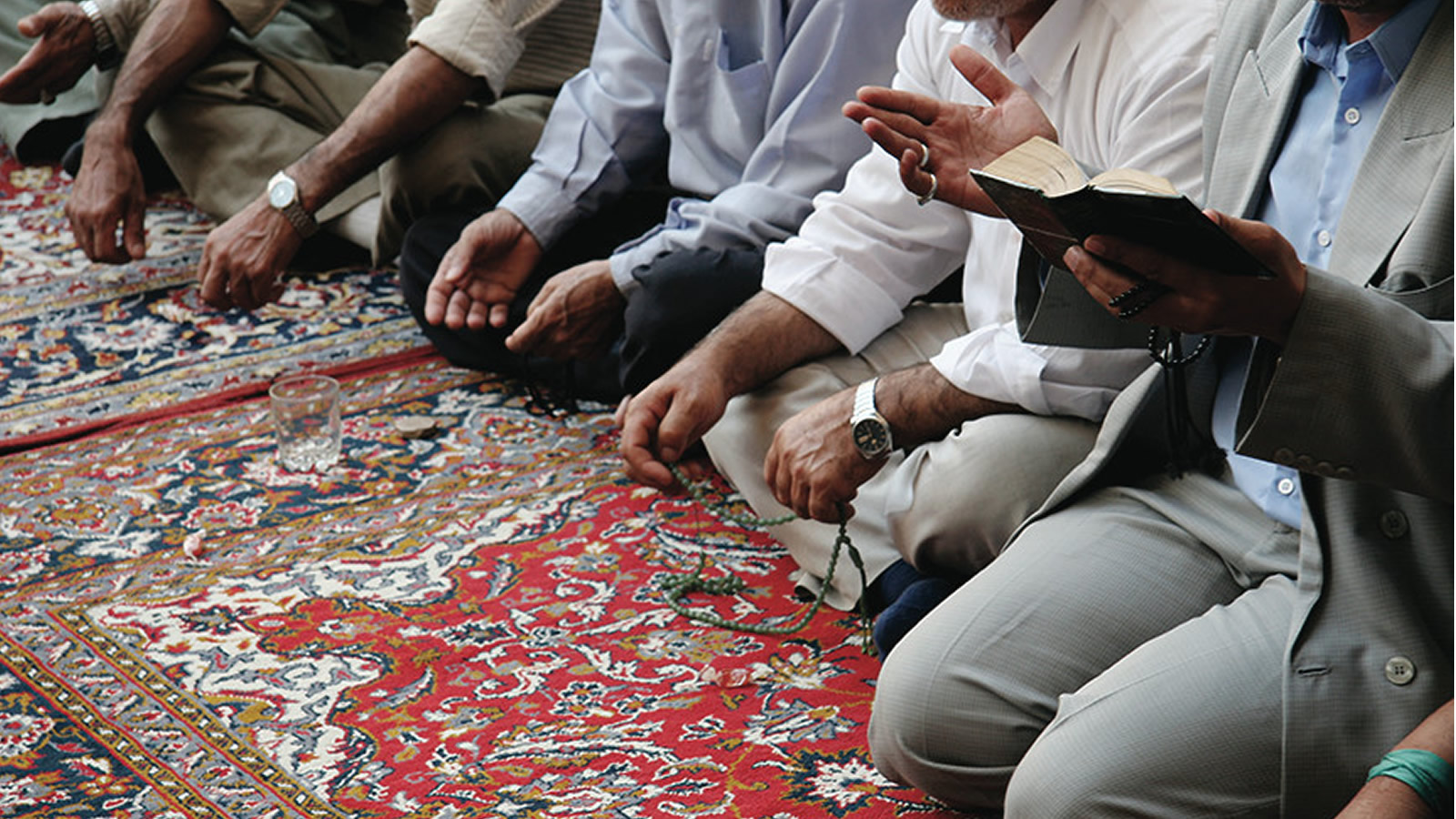 Muqtedar Khan is a professor of political science and international relations at the University of Delaware, where he was the founding director of the Islamic Studies Program from 2007 to 2010. He is the author of Islam and Good Governance: A Political Philosophy of Ihsan (2019). Khan earned his Ph.D. in international relations, political philosophy, and Islamic political thought from Georgetown University.