Ecumenical, Interreligious, and Secular Perspectives on the Council’s Impact and Promise

The ninth Ecclesiological Investigations Network International Conference was held at Georgetown University (Washington, D.C.), Marymount University (Arlington, VA), and the National Cathedral. The conference explored the impact of the Second Vatican Council (1962-1965) through the eyes of scholars and practitioners from beyond the Roman Catholic World. Prominent Roman Catholic figures present also provided further reflections and responses as part of the ecumenical dialogue.

Each day of the four-day conference engaged with several themes designed to illuminate all the different ways in which Vatican II had positively reinforced ecumenism and interreligious dialogue. The first day focused on the history, content, and reception of the council. The panels during the second day looked at how the churches from different regions of the world, for example Africa, Asia, and Latin America, had an impact upon the proceedings of Vatican II, and vice versa—the council’s impact on the churches of these regions. The last two days dealt with the Roman Catholic Church’s ecumenical relationships with other churches as well as the Church’s relationship with other faith communities.

The conference was a joint initiative hosted by Georgetown University (particularly the Office of the President and the Berkley Center for Religion, Peace, and World Affairs), the Ecclesiological Investigations International Research Network, Marymount University, Virginia, and other universities, religious institutions, and communities in the DC-NOVA-Maryland region, with support from numerous other institutions nationally and worldwide. 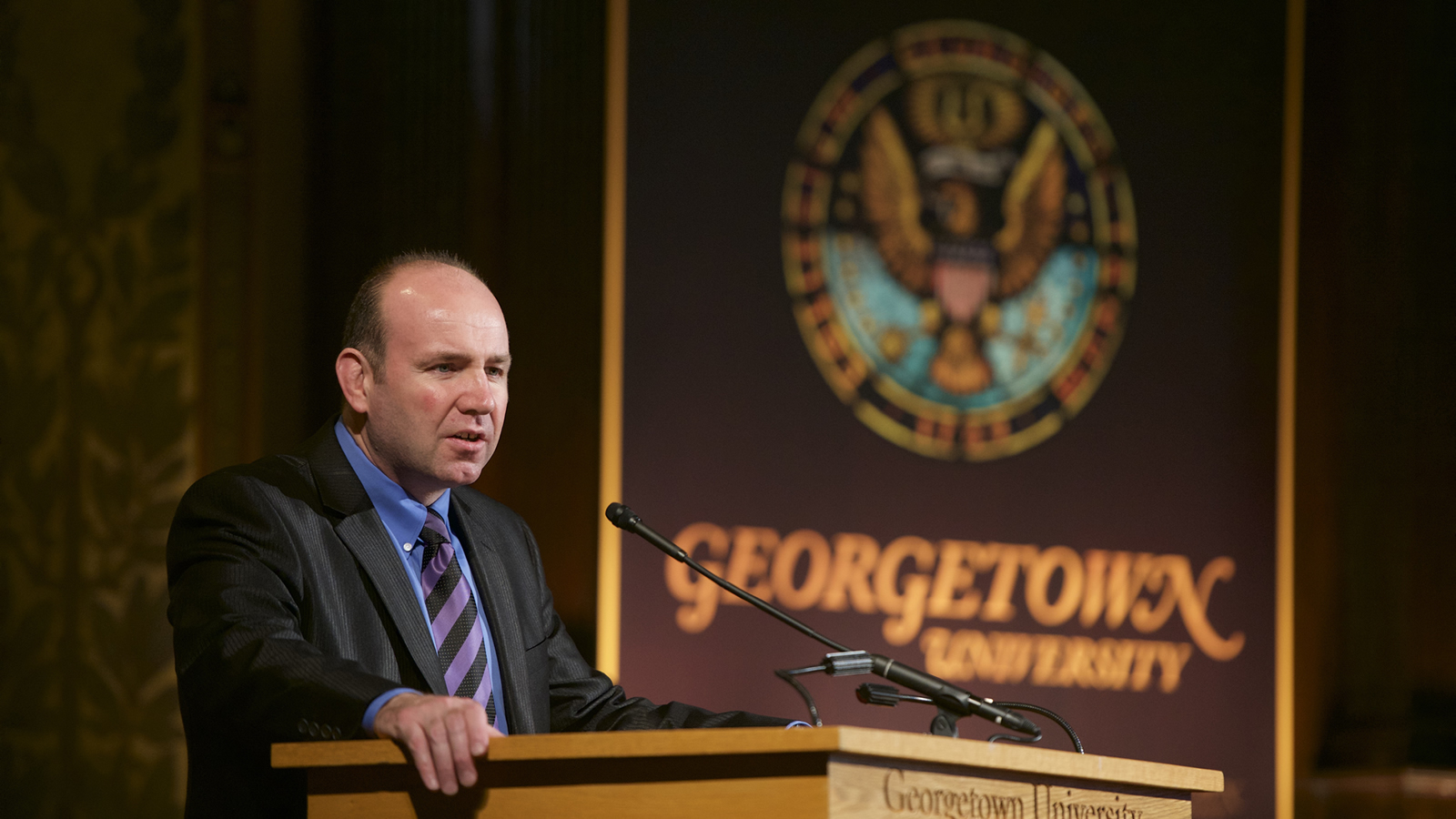