Weaponizing God for the Clash of Liberal and Traditional Values

“Marriage as a union between a man and a woman” is a slogan that, no matter if you are in the United States in the 2000s, in Romania in the mid-2010s, or in present-day Russia, has become a leitmotif of the new phantom which is haunting the European continent: the so-called “illiberal” movement.

In this presentation, Tatiana Cojocari, Fulbright visiting researcher at the Berkley Center from the University of Bucharest in Romania, used the 2018 Romanian Pro-Family Referendum as a case study of a polarized debate on Christian values from the perspective of involved actors and promoted societal narratives. This launched into more expansive ideas as to why Romania and other Central and Eastern European countries became favorable environments for exporting America’s so-called “culture wars” into Europe. Tatiana is exploring directly from the field, in an ongoing research project, what aspects and factors compel conservative American organizations such as the International Organization for the Family, ADF International, the European Center for Law and Justice, Liberty Counsel, and others, to be actively involved in supporting the referendum initiative in Romania and other European countries, and even to collaborate with the Russian Orthodox Church in forming a transnational “traditional values coalition.” Is it just a simple marriage of convenience as some scholars propose, or can it be transformed in the future in a deeper long-term ideological alliance to shape the international world? 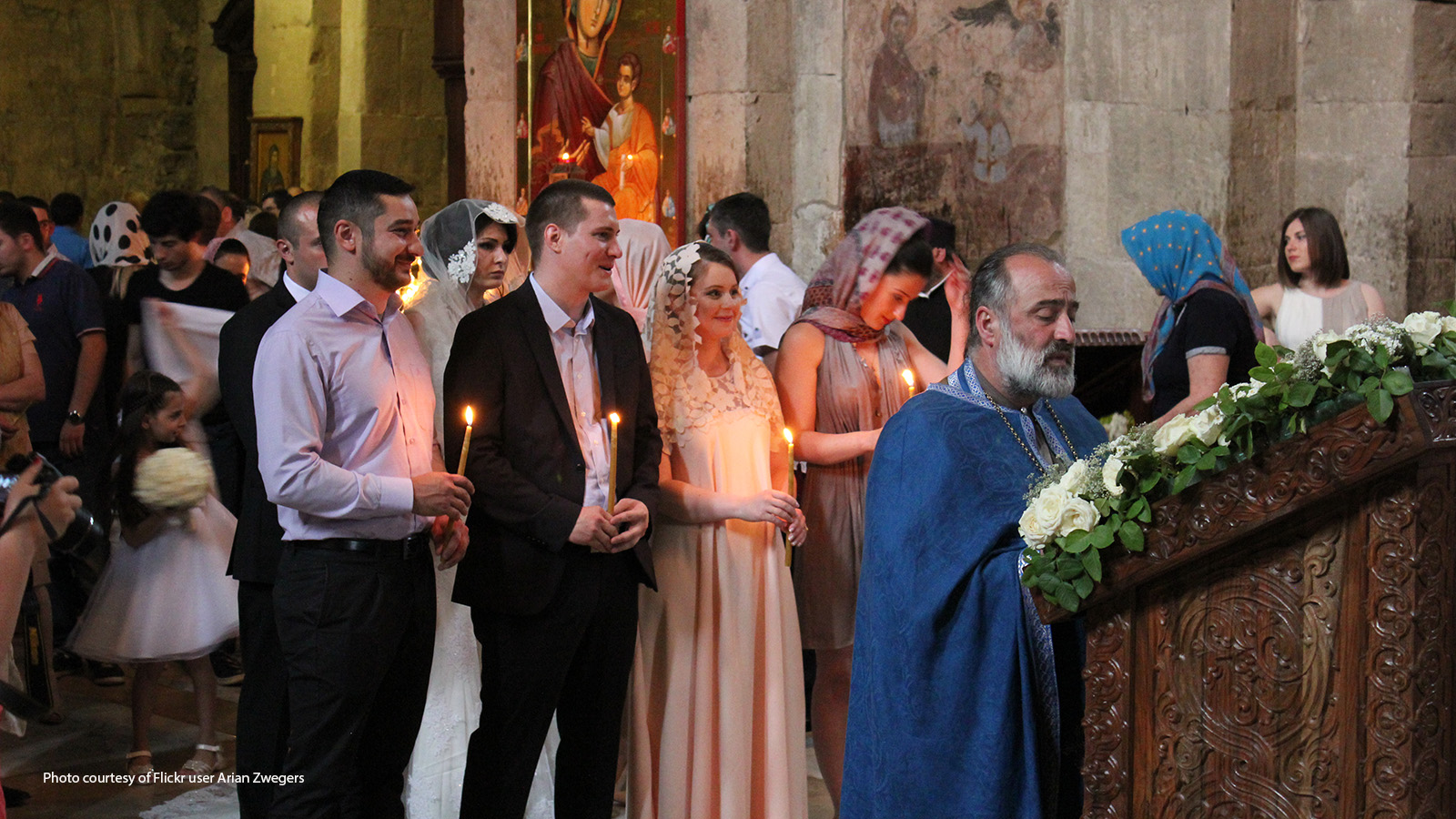 Wedding in an Eastern Orthodox church in Europe. 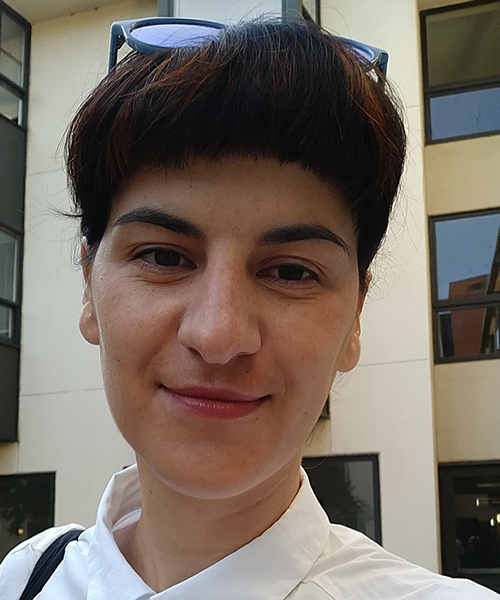 Tatiana Cojocari is a Fulbright visiting researcher at Georgetown University and was a Berkley Center visiting researcher during the 2019-2020 academic year, working on a project on the Russian Orthodox Church’s role in post-Soviet foreign policy with a focus on Ukraine and the Republic of Moldova. A Ph.D. candidate in the University of Bucharest Sociology Department and researcher at the Institute for Political Science and International Relations “Ion I.C. Brătianu,” Cojocari researches the sociopolitical aspects of contemporaneous phenomena of the post-Soviet space; a recent project examined perceptions, attitudes, and values of the population from the left bank of the Dniester River (2019). She is also an expert affiliated with the Laboratory of Information Warfare Analysis and Strategic Communication (LARICS), Romanian Academy, and guest lecturer for the security studies specialization with the University of Bucharest's Faculty of Sociology and Social Work. She holds a master’s degree in security studies from the Romanian University of Bucharest.