Showing the Mona Siddiqui on the Politics of Religious Freedom Video

Showing the The Catholic, Protestant, Jewish, and Secular Sources of Religious Freedom in the West Video

How such questions are answered carries profound consequences for the treatment of religion in American public life and in American foreign policy. The Religious Freedom Project hosted a keynote debate at Georgetown University on the question of the uniqueness of religious freedom. Debating this critical issue were Harvard Law Professor Noah Feldman and Stanford Law Professor Michael McConnell.

Religious Freedom in the Wake of the Arab Spring Project 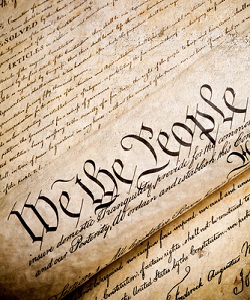 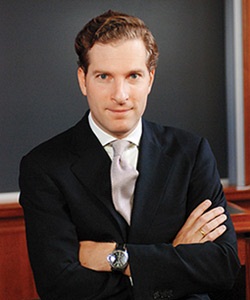 Noah Feldman is Professor of Law at Harvard Law School and an Adjunct Senior Fellow at the Council on Foreign Relations. He specializes in constitutional studies, with an emphasis on the relationship between law and religion, constitutional design, and the history of legal theory. Feldman is the author of three books: Divided By God: America’s Church-State Problem and What We Should Do About It (Farrar, Straus and Giroux, 2005); What We Owe Iraq: War and the Ethics of Nation Building (Princeton University Press, 2004); and After Jihad: America and the Struggle for Islamic Democracy (Farrar, Straus and Giroux, 2003). Feldman has also been on faculty at the New York University School of Law. In 2003, he served as a senior constitutional advisor to the Coalition Provisional Authority in Iraq and advised members of the Iraqi Governing Council on the drafting of the Transitional Administrative Law. He is a contributing writer for the New York Times Magazine. Feldman holds degrees from Harvard University, Oxford and Yale Law School. 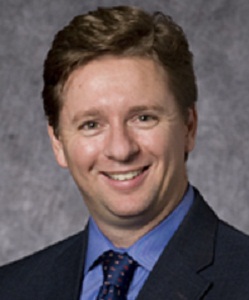 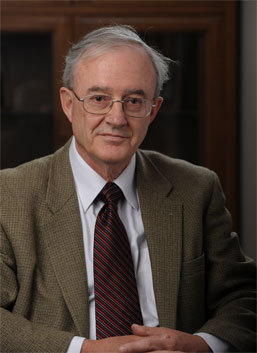 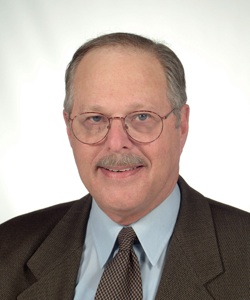 David Novak has held the J. Richard and Dorothy Shiff Chair of Jewish Studies as professor of the study of religion and professor of philosophy at the University of Toronto since 1997. From 1997 to 2002 he also was director of the Jewish Studies Programme. Previously, Novak taught at the University of Virginia, Oklahoma City University, Old Dominion University, the New School for Social Research, the Jewish Theological Seminary of America, and Baruch College of the City University of New York. Novak was an associate scholar with the Berkley Center's Religious Freedom Project from 2011 through 2013. He is the author of 16 books, including The Sanctity of Human Life (2007) and In Defense of Religious Liberty (2009). From 1966 to 1969 he was Jewish chaplain to St. Elizabeth's Hospital and the National Institute of Mental Health in Washington, D.C. 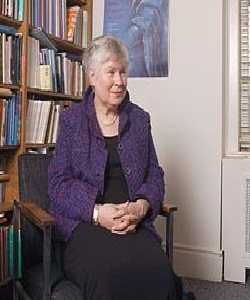 Dorinda Outram is Clark Professor of History at the University of Rochester. She specializes in European history from 1648-1848, with particular emphasis on the Enlightenment and the French Revolution, history of the body, history of science and the history of geographical exploration. More recently, she has begun to study religious conversion in the 18th century as well. Prior to assuming the Clark Chair in History at Rochester in 1998, Professor Outram was educated at Cambridge University. She is the author of five books to date; a sixth, on religious conversion in the Enlightenment that will relate to current religious controversies, is currently in progress. 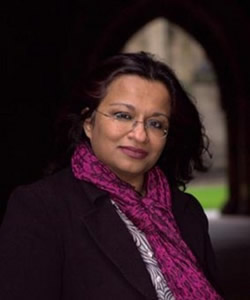 Mona Siddiqui joined the University of Edinburgh’s Divinity School in December 2011 as the first chair in Islamic and interreligious studies. She is also assistant principal for religion and society and international dean for the Middle East at the University of Edinburgh. Siddiqui previously worked at Glasgow University directing the Centre for the Study of Islam. Her research areas are primarily in the field of Islamic jurisprudence (fiqh) and ethics and Christian-Muslim relations. Her recent publications include Hospitality in Islam: Welcoming in God’s Name (2015), My Way: A Muslim Woman's Journey (2014), and Christians, Muslims and Jesus (2013). Siddiqui is a member of the Global Agenda Council on Faith for the World Economic Forum; she was an associate scholar with the Berkley Center's Religious Freedom Project from 2011 through 2013. In 2011 she was awarded the Order of the British Empire for her contribution to interfaith services. Siddiqui received her Ph.D. from the University of Manchester and holds four honorary doctorates.

On November 17, 2011, the Religious Freedom Project conducted its first public symposium. In keeping with its objective of exploring the meaning and value of religious freedom, the RFP’s first symposium began at the beginning with the theme “What’s…