Which Model, Whose Liberty?: Differences between the U.S. and European Approaches to Religious Freedom

Which Model, Whose Liberty?: Differences between the U.S. and European Approaches to Religious Freedom Video Player

This conference was cosponsored by the Religious Freedom Project and the International Center for Law and Religion Studies at Brigham Young University's School of Law. 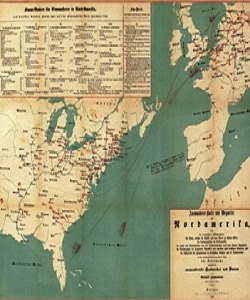 Which Model, Whose Liberty?: Differences between the U.S. and European Approaches to Religious Freedom 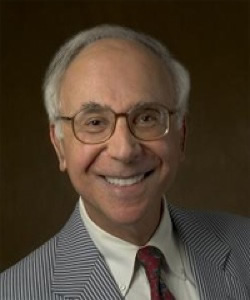 Robert Audi is the John A. O’Brien Professor of Philosophy and Professor of Management at the University of Notre Dame with research interests in ethics, political philosophy, epistemology, religious epistemology, and the philosophy of mind and action. He has published 15 books including most recently Democratic Authority and the Separation of Church and State (2011) and The Good and the Right (2005), along with authoring over 200 papers in journals such as International Journal for Philosophy of Religion, Journal of Business Ethics, Business and Professional Ethics Journal, International Journal of Philosophical Studies, and the Notre Dame Journal of Law, Ethics & Public Policy. He has served as the president of the American Philosophical Association and as general editor of the first and second editions (1995, 1999) of the Cambridge Dictionary of Philosophy. He holds a B.A. from Colgate University and a M.A. and Ph.D. from the University of Michigan. 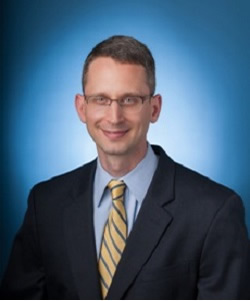 Kyle Duncan was formerly general counsel of the Becket Fund for Religious Liberty, where he was lead counsel representing Hobby Lobby Stores in its challenge to the HHS mandate. He is now a lawyer in private practice for the firm of Schaerr Duncan LLP in Washington, D.C. Kyle was also previously solicitor general of Louisiana from 2008 to 2011, where he argued numerous appeals in state and federal courts, including the US Supreme Court. From 2004 to 2008 Duncan was an assistant professor of law at the University of Mississippi School of Law, where he taught courses on constitutional law, church-state relations, and free speech. He was assistant solicitor general in the Texas Attorney General’s Office from 1999 to 2002. Duncan received a J.D. from Louisiana State University in 1997 and an LL.M. From Columbia Law School in 2004; he clerked under Judge John M. Duhe, Jr. at the U.S. Fifth Circuit Court of Appeals. 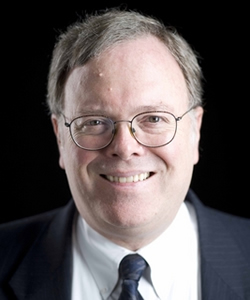 W. Cole Durham, Jr. is emeritus professor of Law at the J. Reuben Clark Law School of Brigham Young University, where he held the Susa Young Gates University Professorship. He is also founding director of the Law School’s International Center for Law and Religion Studies (ICLRS). He has been heavily involved in comparative law scholarship, with a special emphasis on comparative constitutional law, and is known for his contributions to protecting religious freedoms. 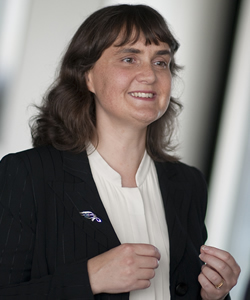 Carolyn Evans is the Harrison Moore Professor of Law and the dean of the University of Melbourne Law School. She is also the deputy vice-chancellor and deputy provost at the Centre for Comparative Constitutional Studies. Evans is an expert on human rights, religious freedom, and the relationship between law and religion. She is the author of Religious Freedom under the European Court of Human Rights (2001) and co-author of Australian Bills of Rights: The Law of the Victorian Charter and the ACT Human Rights Act (2008). She holds a doctorate from Oxford University. 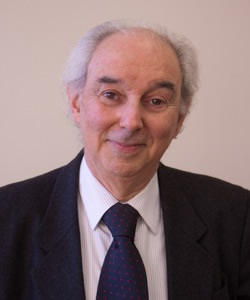 Silvio Ferrari is a professor of canon law at the University of Milan and a professor of church-state relations at the University of Leuven in Belgium. An expert on the legal status of Islam in Europe, Ferrari is also the president of the International Consortium for Law and Religious Studies. In the past, he has served as a visiting professor in Paris and worked for numerous international organizations, including the European Union and the Organization for the Security and Cooperation in Europe. Additionally, he founded, with the assistance of other professors, the European Consortium for Church and State Research. His main areas of interest include law and religion in West Europe, comparative law of religions, and relations between Israel and the Vatican.

Which Model, Whose Liberty? Differences Between US and European Approaches to Religious Freedom

In the United States and Europe, religious freedom has become a dynamic, controversial, and terribly important issue. In this conference we engage a number of allied questions. Is there a “Western model” of religious liberty? What are the historical…
Opens in a new window