Ben Rhodes spoke to an audience about the moments that defined his time in the Obama presidency and his role as a non-traditional foreign policy official. As Obama’s former speechwriter, deputy national security advisor, and close collaborator, Rhodes’ recent book The World As It Is provides a unique and detailed insight into the Obama administration.

Co-sponsored by the Berkley Center and the Walsh School of Foreign Service, the event “The World As It Is: A Conversation with Ben Rhodes” featured both a private question and answer session with Georgetown students and a public conversation between Center Director Shaun Casey and Rhodes.

In the Q&A session, Georgetown students asked questions about Rhodes’ foreign policy decisions while working for Obama and advice he would give to students hoping to enter the political field.

Rhodes responded that there are many institutional barriers that can be difficult to break down. For example, the day after Cuba-U.S. relations opened, the State Department would not let Ambassador Caroline Kennedy have contact with Cuba—demonstrating the power of institutional inertia.

Rhodes provided a nuanced view of change, noting that while it is important to remember that relationships are not static, there is some diplomatic infrastructure in place—such as peace treaties—that gain strength precisely because they are not easily changed.

Joey Stabile (SFS‘20) asked how Rhodes balanced learning from experienced people and going off on his own, and how students could do the same as they enter their careers.

“Talk to people who have been out there,” Rhodes said, noting that students should privilege the experience of people out in the field, who often have a different view from people who write op-ed columns or serve as television pundits.

During the public event, Rhodes spoke passionately about his experience working for Obama’s campaign when he was 29 years old. When Obama won the 2008 Iowa caucus, Rhodes realized that “politics is us.”

People have more agency in our democracy than they think they do, but they’re more effective if they care.

One of the most significant foreign policy moments during the Obama administration was the opening up of U.S.-Cuba relations, which Rhodes led the negotiations on with Ricardo Zuniga, an expert on Cuba.

Rhodes emphasized that because of his relationship with Obama and his role as a non-traditional diplomat, he could approach some of the Cuba negotiations in an unconventional way.

When talking to Cuban officials who reiterated past grievances between Cuba and the United States, Rhodes said that he could respond with: “I understand and respect that this [Cuban] history is important to you, and I’m not here to argue about this history. I’m here because I work for a different kind of American president than all of the presidents who represent this history, and he wants me to be looking forward.”

When navigating the complex relationships with other countries, Rhodes also cited the importance of not viewing authoritarian countries as a monolith.

We have to not just be willing to revisit our assumptions of our policies, but look at countries as the complex, living organisms and collections of human beings that they are.

When Casey asked Rhodes what he considers the greatest foreign policy achievement from the Obama administration, he responded with the Paris Agreement on climate change, citing its larger significance of representing the future of foreign policy.

"We live in a world where every country has a role to play, and Paris is the first agreement of its kind where everybody is in it right now except for us, and they all have a differentiated commitment within a common architecture," Rhodes said.

Rhodes stated this is a significant foreign policy achievement not only for climate change, but because the world needs a Paris Agreement for migration, the use of certain technologies, and a host of other issues moving forward.

It’s a model for the twenty-first century international order that doesn’t look like the U.N. Security Council, but looks like the actual world that we live in. To me, Paris is about a much bigger message: that the whole world can come together to do something. 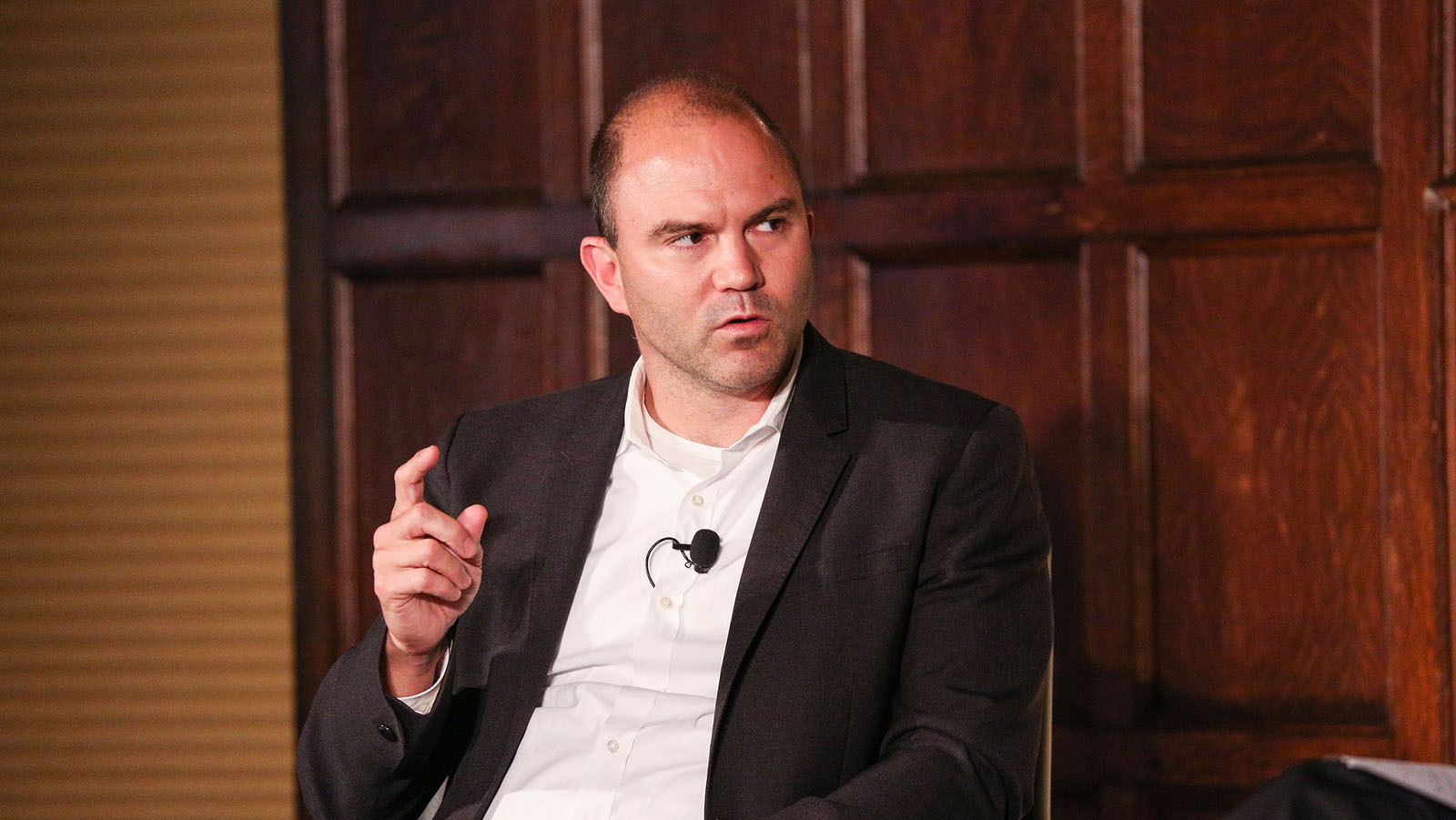 Ben Rhodes talks about his experience working at the White House 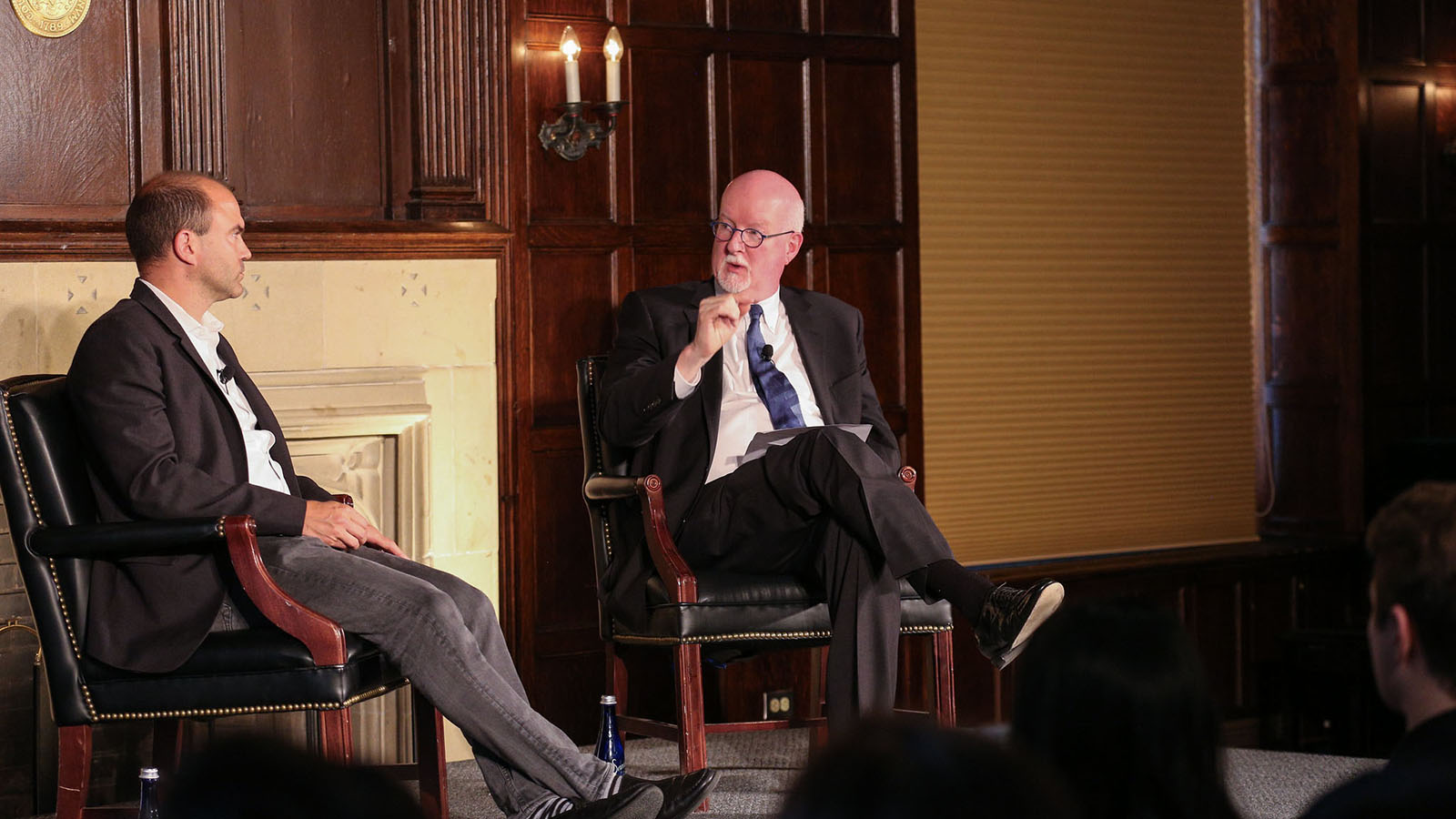 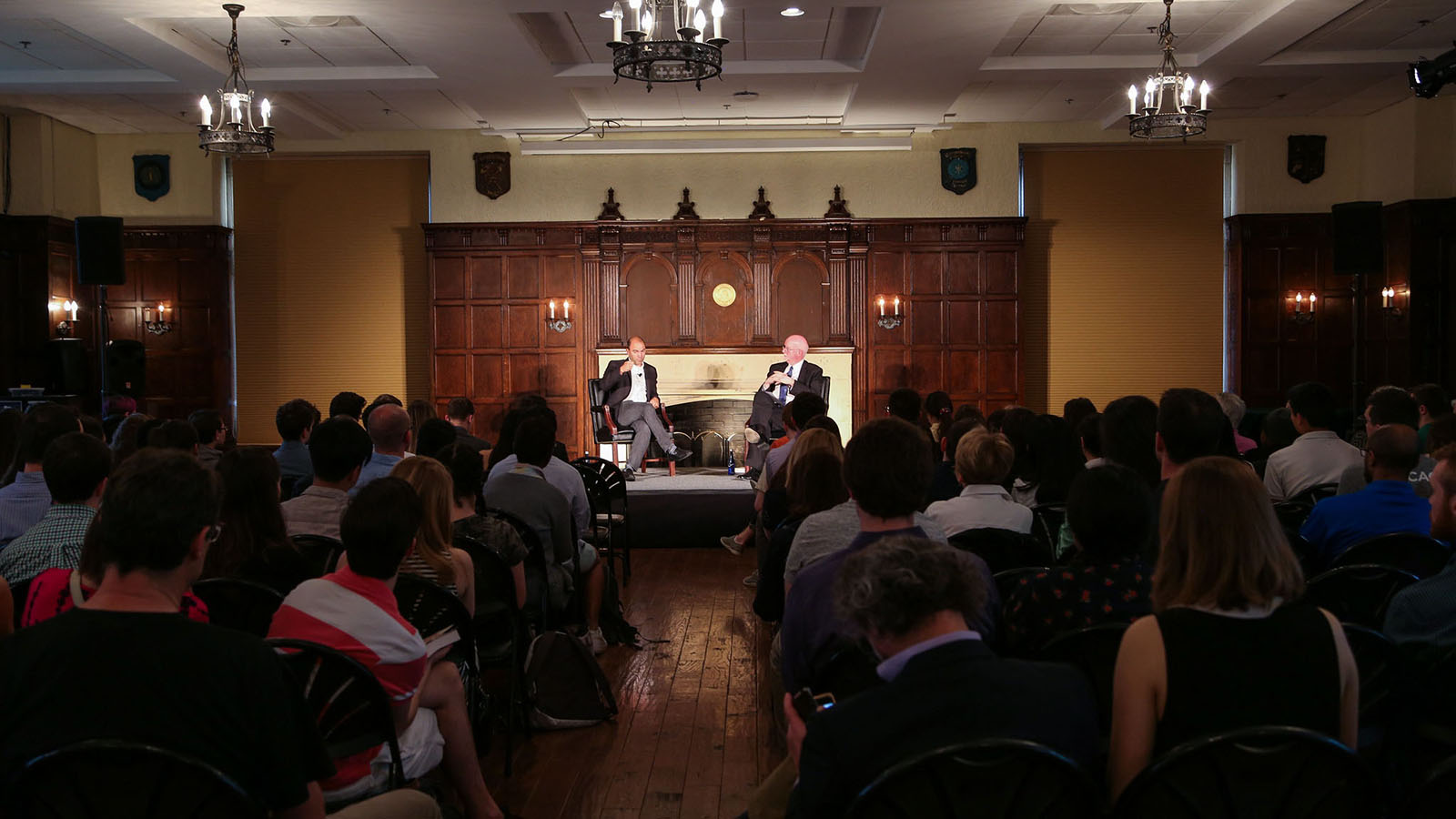