Background: As part of the Doyle Undergraduate Fellows Program, undergraduate student May Teng interviewed Rabbi Aaron Miller in April 2018. Miller has served as an associate rabbi at the Washington Hebrew Congregation since 2011, where leads the 2239 group, a young professionals community within the congregation consisting of individuals from the ages of 22 to 39. Miller shares his thoughts on trends in social justice engagement in the Jewish community in recent years.

Could you tell me a little about your involvement with the Washington Hebrew Congregation as an associate rabbi?

I joined the Washington Hebrew as an assistant rabbi in July 2011. Particularly, I lead what you would consider the Millennial age group through a community known as 2239—that is, individuals in our congregation between the ages of 22 and 39. I also direct 12 Jewish Questions, which is a program designed to share a love for Judaism between Jews and non-Jews alike.

Have you noticed any trends among young people and involvement in social justice in your years working with the Millennial age group?

It’s a fascinating development—there’s something that I’ve noticed, especially in Washington, which is such a political town with so many young people. I see a lot of commitment to making the world a better place and with a lot of passion that I frankly did not see before 2016. There has always been a drive in the Jewish community to make the world a better place, but I think now, especially being in a city like Washington, and given the condition of national politics right now, that has been really been put into hyperdrive. We’re seeing a lot more people, a lot more Jews, even more engaged in social action and in causes that are close to the heart.

And at the same time, you’ve also mentioned before that you’ve noticed a decline in recent years in regards to Millennial involvement in faith-based organizations.

Yes, that’s been happening at the same time, which has been really interesting. Across the board, regardless of which religious institution or denomination you’re talking about, there has been a decline in religious engagement when it comes to attending services, observing religious holidays, serving different aspects of the religious tradition—whether you’re Christian, Muslim, or Jewish, all those traditional metrics for observances among Millennials have gone down. Anecdotally, however, the number of Jews I’ve seen passionate about social justice and tikkun olam, and building a just world that we crave to live in, has skyrocketed.

There’s a lot more to being Jewish than what they tell you in Hebrew school. Most smart, adult Jews walk around with a child’s perspective to Judaism. Whatever they were able to learn from well-meaning parents in Jewish Sunday School from ages 8 to 13—that’s basically what most adults are carrying with them. There is a world of unimaginable depth, insight, and inspiration that Judaism contains if you’re only able to look at it with fresh eyes. I would encourage anyone, Jewish or not, to see how much depth and substance they can find. 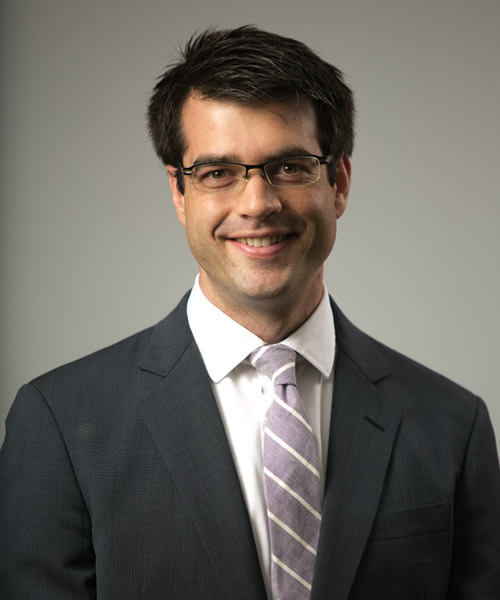