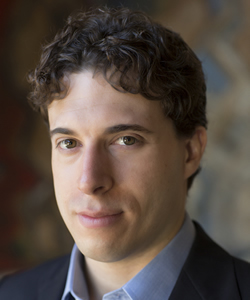 Avi Tuschman is an expert on the hidden roots of political orientation. He began his career in politics as the youngest advisor in the government palace in Lima, Peru. While serving as the senior writer to Peruvian president Alejandro Toledo (2001-2006), Tuschman produced numerous articles and speeches designed to shape public opinion. In 2009, Tuschman joined hands with Toledo and seventeen other former presidents to co-write a regional policy agenda on democratic governance. UN Secretary General Ban Ki-moon lauded the document and called it historically unprecedented. Tuschman holds a B.A. and a Ph.D. in evolutionary anthropology from Stanford University.